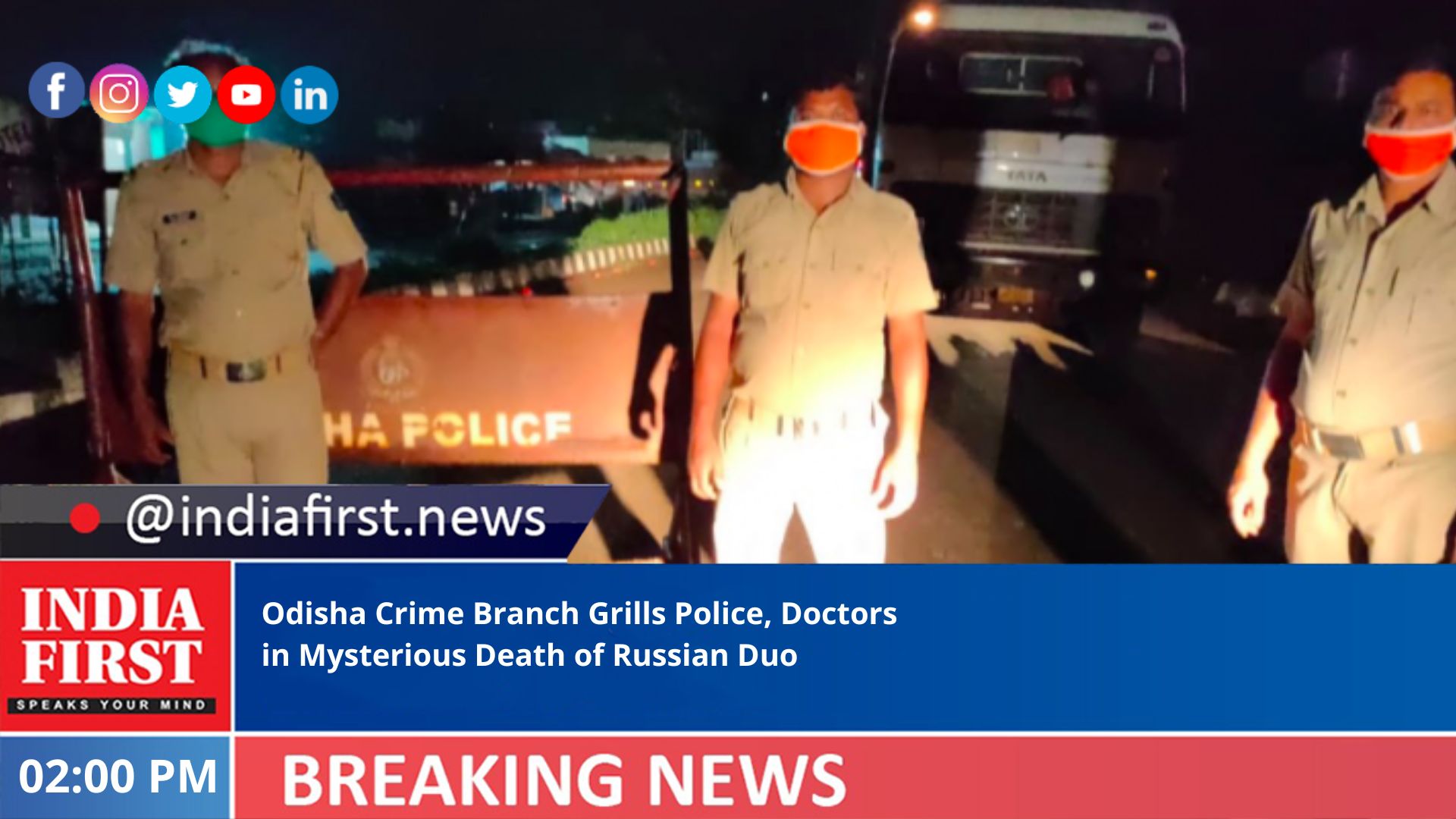 Odisha Crime Branch officials on Friday quizzed police and doctors over the death of Russian lawmaker Pavel Antov and his friend Vladimir Bidenov in a hotel in the state’s Rayagada.

The team including forensic experts visited the hotel and the spot from where Antov’s body was recovered.

“We are examining the investigation so far made by the Rayagada police and we will investigate other angles also,” Mahanto told media persons.

Meanwhile, Russian Ambassador to India Denis Alipov said nothing wrong has been done in performing the last rites of the deceased duo.

The bodies of Antov and Bidenov were cremated by Rayagada police after receiving approval from their family members through Russian mission in India.

“We appreciate the investigation efforts by the Indian authorities into the death of two Russian nationals in Odisha. Meanwhile it would be useful for some Hercule Poirot lovers to learn that cremation in Russia is as customary as burial. Idleness is the root of all evil,” Alipov tweeted.

Bidenov was found lying unconscious in his hotel room on December 22 and taken to Rayagada hospital, where doctors declared him dead.

Following the approval of Russian authority in India, his body was cremated in Rayagada on December 24.

Antov, stated to be a member of the legislative assembly of Russia’s Vladimir region, was found dead in an under-construction part of the same hotel on December 24. His body was cremated on December 26 evening.

Police is yet to ascertain whether Antov accidentally fell off the terrace of the hotel room or committed suicide or any unseen force is behind the two deaths.