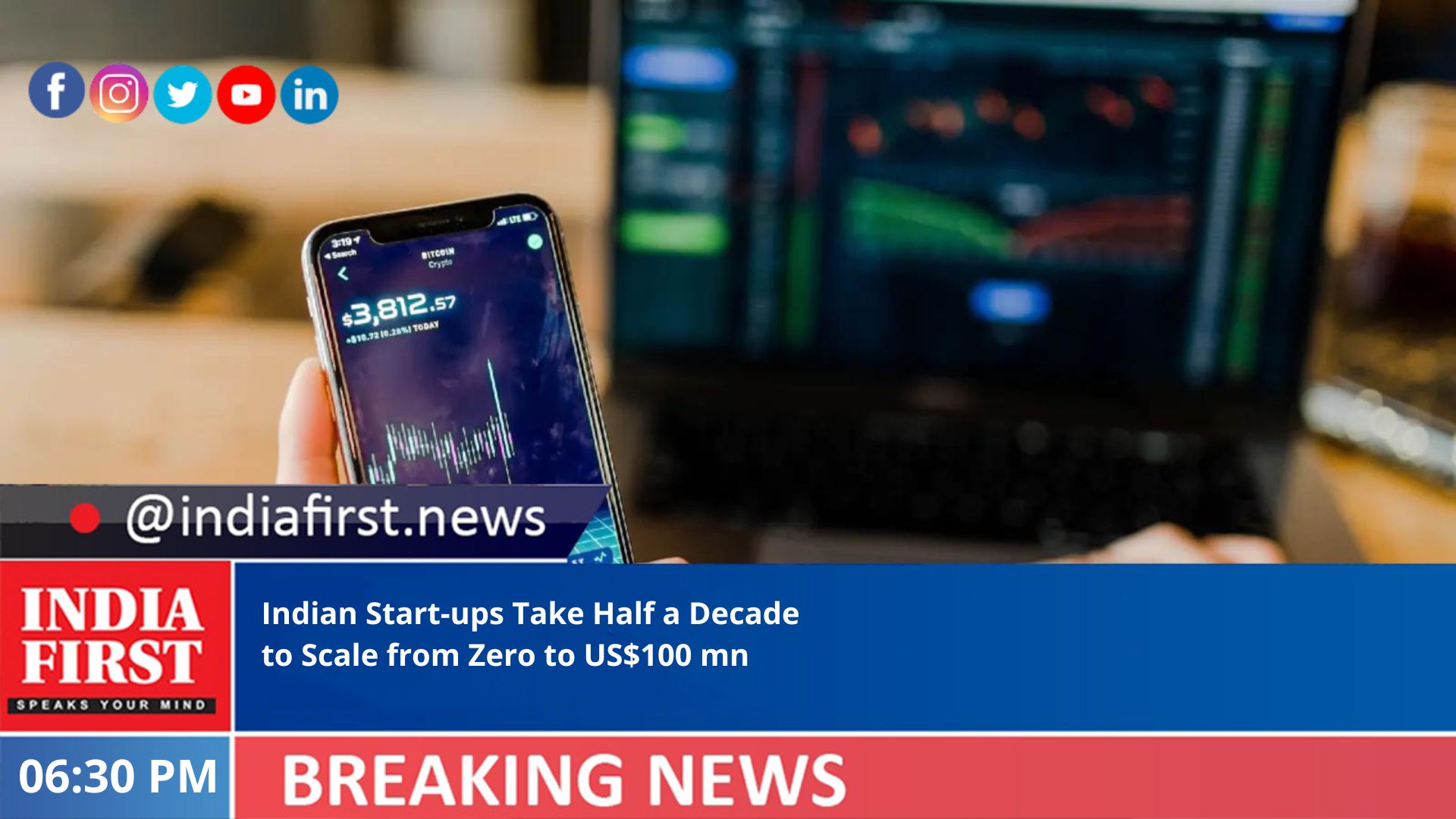 Indian startups are now taking around five years’ time to scale from zero to $100 million in revenue, a report showed on Thursday.

With the ecosystem maturing in the last decade, the time taken to reach the $100 million mark has decreased significantly.

What took 18 years in 2000 to reach $100 million revenue has come down to five years, according to data by Redseer Strategy Consultants.

There are about 100 unicorns and 170 soonicorns in India. Of these 270 shining stars, 40+ startups in FinTech, eCommerce, and logistics have crossed $100 million revenue as of FY22.

“These startups have taken anywhere from 5 to 12 years to reach this scale,” said the report.

VCs have invested about $143 billion over the last 15 years (CY08 to CY22) in the startup ecosystem, which is currently valued at $804 billion.

At current valuations, it translates to approximately 4.5x return for VCs on their investments, the report mentioned.

Of these, 95 per cent belong to the emerging category, 3-4 per cent are in the growth stage, and less than 0.5 per cent of companies are large.