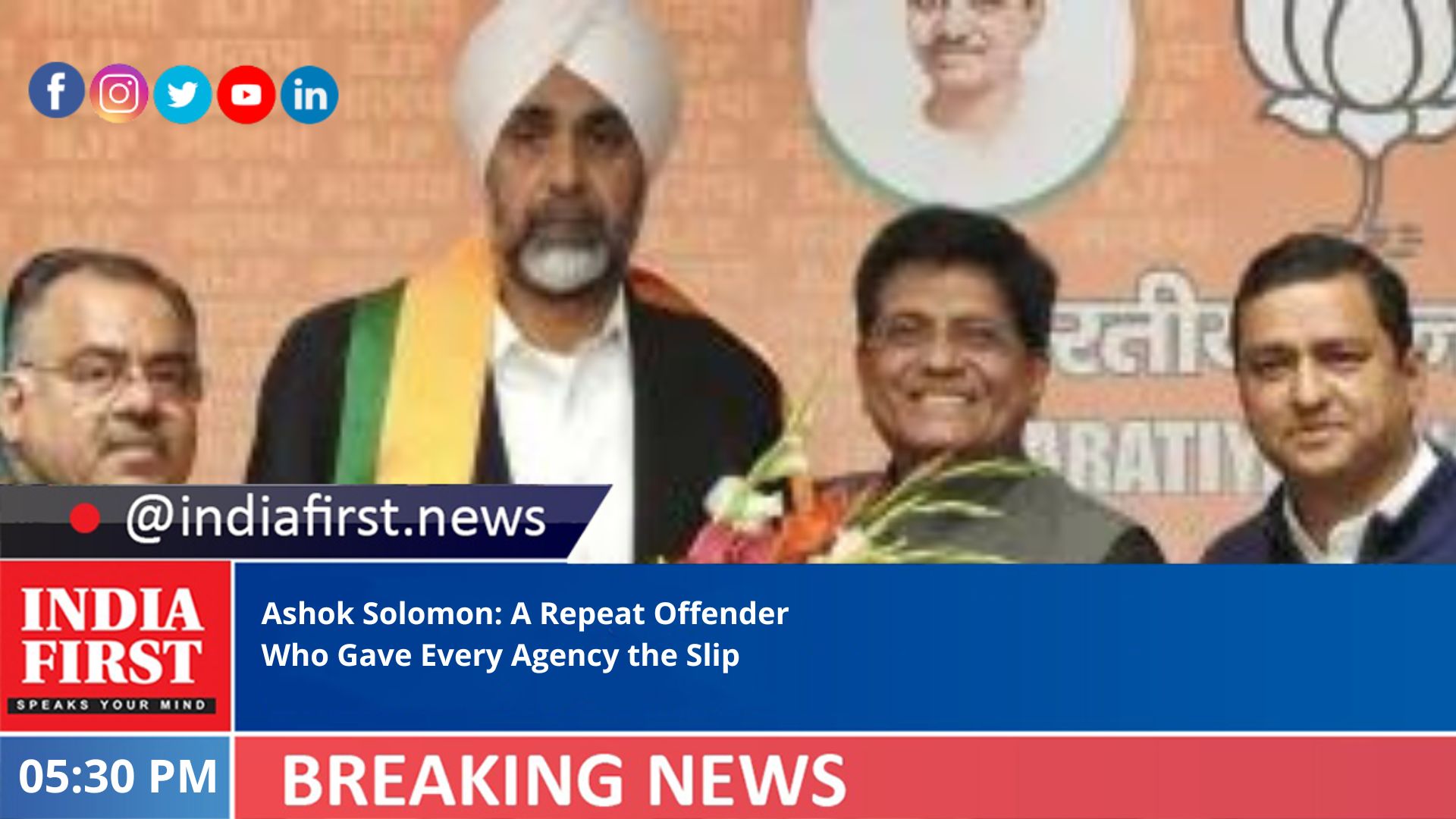 Ashok Solomon is a 75-year-old businessman who was earlier acquitted in a number of criminal cases lodged against him. The Central Bureau of Investigation (CBI) has now lodged a case against him at the direction of the Haryana government in connection with a ceiling collapse case in which two women were killed in Gurugram last year.

As per reports, he served around eight years in a US jail in connection with a drug smuggling case.

Solomon is also facing prosecution in connection with a money laundering case filed against him by the Enforcement Directorate (ED).

In 1977, he was declared a proclaimed offender by the Crime Branch of the Delhi Police.

A case against him by lodged in 1971 by the Crime Branch. However, he was discharged of all the allegations as the files were destroyed.

In 1977, the CBI booked a case against him. During the trial the Metropolitan Magistrate had convicted him. Solomon challenged the conviction order of the MM court and was acquitted by the Sessions court which had noted that there were not ample evidences against him.

Sources have claimed that he was put behind the bar during emergency times under the Maintenance of Internal Security Act, 1971.

Till date, he has been acquitted in all the cases.

Presently he is reportedly facing prosecution in two cases lodged against him by the ED and the CBI.

What is the present case:

Nearly a year after a tower collapsed in the Chintels Paradiso residential apartment complex in Gurugram, the CBI on Tuesday lodged a fresh FIR in connection with the case.

Two women identified as Rekha Bhardwaj and Sunita Srivastava were killed when the floor of a sixth-floor apartment of Tower D at Chintels Paradiso in Sector 109 came down on February 10 last year, triggering the collapse of roofs and floors directly under it, till the first floor.

Luckily, the flats between the sixth and first floor were vacant, otherwise there could have been more casualties.