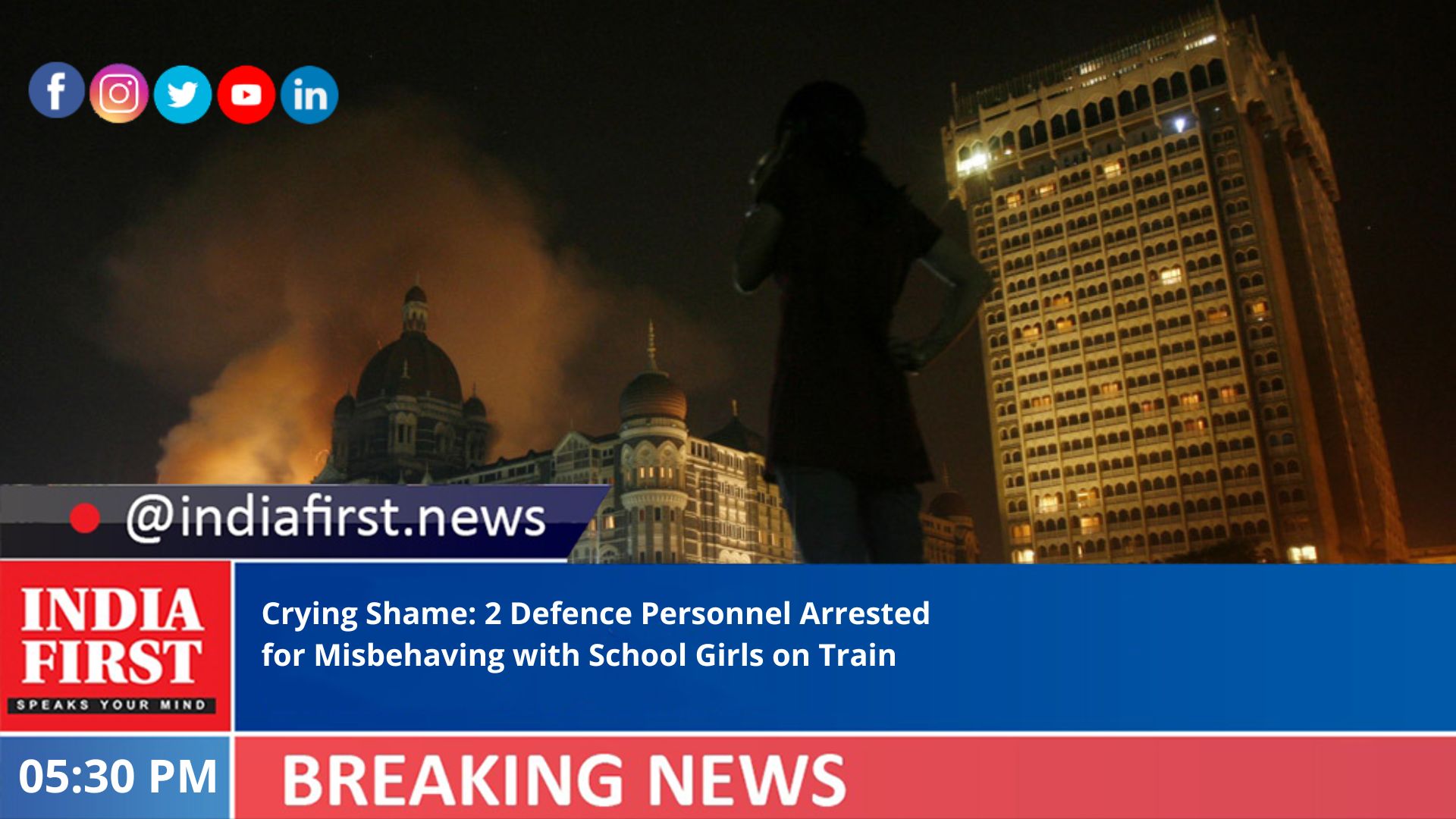 Two defence personnel were arrested on Wednesday for allegedly misbehaving with school girls on board the Rajdhani Express in Chapra.

The victims of Navodya Vidyalay, who were on a school tour from Sikkim to New Delhi and had boarded the train New Jalpaiguri railway station, were misbehaved with on the Dibrugarh-Delhi route.

Schhol principal Viny Kumar in his complaint said the accused, who were drunk misbehaved with the girls.

“We were in B-11 of Dibrugarh-New Delhi Rajdhani express train. The two personnel were also travelling in the same coach. They started misbehaving with our school girls and passed lewd comments. I immediately informed the coach attendant and further to the local authority about the incident,” Vinay Kumar said.

The RPF and GRP personnel were waiting at Chapra junction. When the train reached there, the accused were taken into custody.

Confirming the incident, Rajesh Kumar Singh, the SHO of Chapra, said an FIR has been registered against them and further investigation is underway.