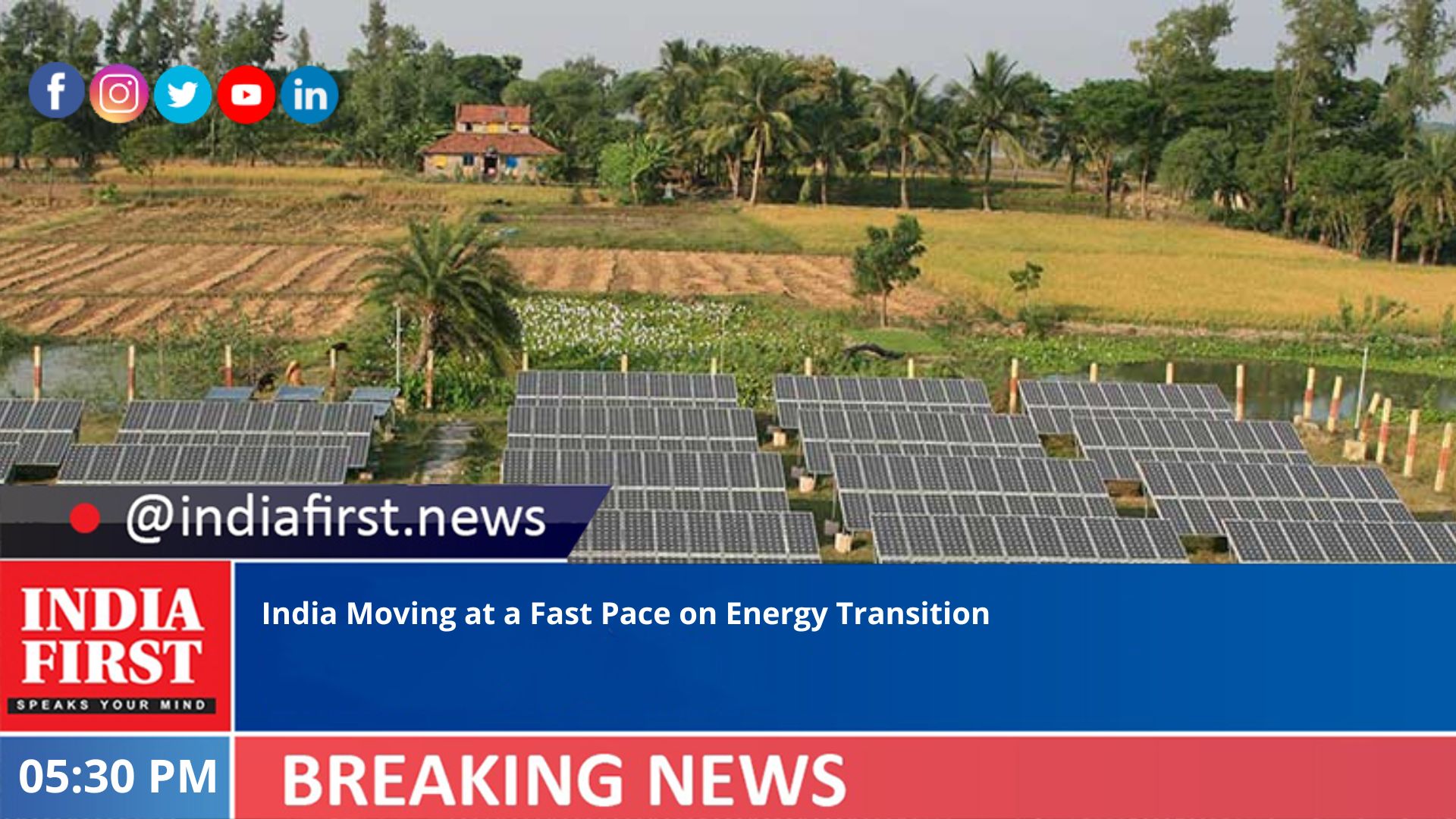 As the entire world is trying hard to find solutions to mitigate climate change, India is putting its plans together faster to conserve energy and move towards alternative ones.

“India is the front-runner in mitigating climate change globally and is progressing fast on its energy transition agenda. Today’s event marks the extent to which India is willing to innovate to keep its pledge of protecting the environment while simultaneously addressing the growing demand for energy,” said Hardeep S. Puri, Union Minister for Petroleum and Natural Gas.

Puri said that this has resulted not only in augmenting the country’s energy security, but also translated into a forex savings of over Rs 41,500 crore, reduced GHG emissions of 27 lakh MT and has benefitted farmers with expeditious payment of over Rs 40,600 crore made to them.

The minister also mentioned about the reduction in security deposit amount from 5 per cent to 1 per cent, extending a benefit of around Rs 400 crore to ethanol suppliers for ‘ease of doing business’, along with reduction of GST on bio-fuel from 18 per cent to 5 per cent.

The minister said the government is setting up five 2G ethanol bio-refineries at Panipat in Haryana, Bathinda in Punjab, Bargarh in Odisha, Numaligarh in Assam and Devangere in Karnataka.

“We are also launching a Global Alliance on biofuels, along with USA and Brazil during India’s Presidency of G20,” he said.

The Society of Indian Automobile Manufacturers (SIAM) and the US Grains Council signed a Memorandum of Understanding to support higher ethanol blending in India at the Auto Expo 2023.

SIAM is the apex industry body for the Indian automobile industry and the US Grains Council (USGC) is a US-based not-for-profit organisation developing export markets for ethanol globally.

The SIAM and USGC will work to create ethanol awareness, increase production capacity and efficiency and advocate for ethanol’s wide adoption. The MoU was signed by Vinod Aggarwal, President, SIAM, and Josh Miller, Chairman, USGC, in the presence of Puri, and Gloria Berbena, Acting Deputy Chief of Mission and Counsellor, Embassy of the US, New Delhi.

Ethanol is a renewable and clean fuel, which benefits the environment, health, and economy. In June 2022, India had achieved the target of supplying 10 per cent ethanol-blended petrol, five months ahead of schedule, up from 0.67 per cent blending in 2012.

USGC Chairman Miller said, “We congratulate the Indian Government for achieving the significant milestone of 10 per cent ethanol blending ahead of schedule. We believe in collaboration and are constantly exploring opportunities to support India to achieve its next target of 20 per cent blending by 2025. India is the second-largest importer of US ethanol for industrial purposes. This MoU reflects the excellent mutual relations between the countries and our collaborative efforts and shared priorities in this space.”