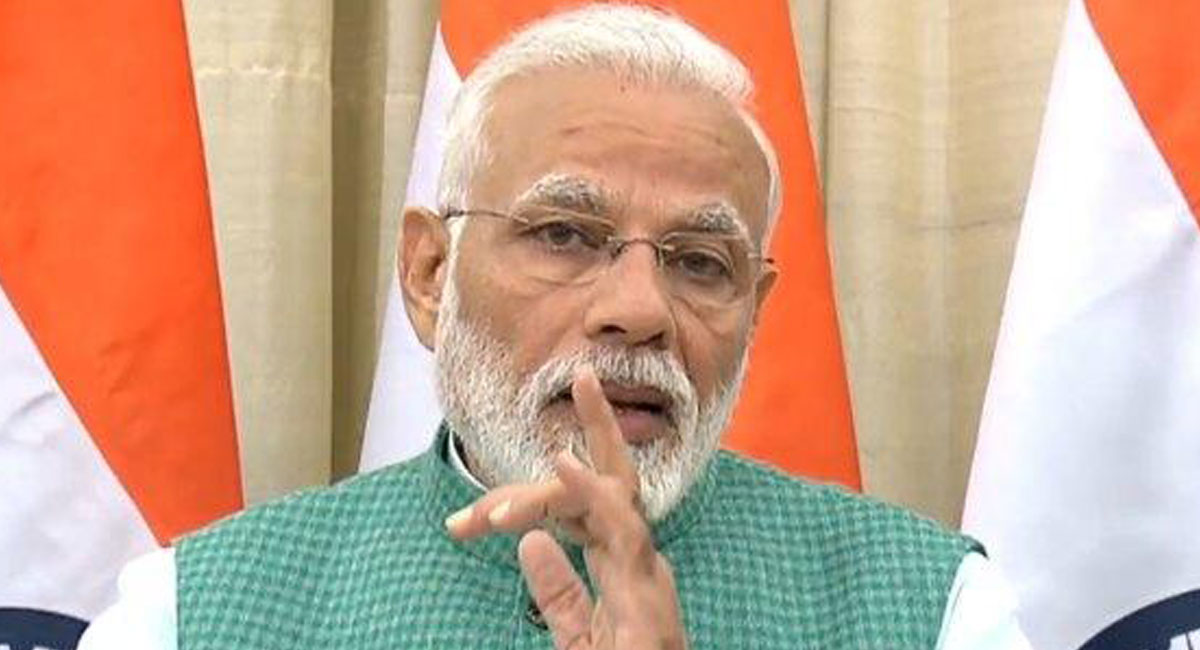 Over the first few weeks of this big election year, most of the major political players of the nation began showing their cards, giving the public a peek into their respective game plans for victory.

The Narendra Modi government was the one to do that most recently – and spectacularly – with the Interim Union Budget 2019-20, which served as a preview of what the Bharatiya Janata Party would do for the people of this country if it were to be voted back to power.

The most talked about one so far, however, has been the grand strategy of all anti-BJP parties to join hands with the common goal of shunting the saffron party out of power at the Centre.

The possibility of such a united opposition giving the BJP a run for its money this year looked more real than ever when nearly two dozen political parties, including the Congress, took part in the “United India” mega rally organised by Trinamool Congress chief Mamata Banerjee in Kolkata.

The biggest surprise on this front came from the electorally crucial Uttar Pradesh when the Samajwadi Party and Bahujan Samata Party – among the bitterest of political rivals in the country – announced their alliance for the Lok Sabha polls to end the “monstrous rule” of the BJP in the state.

History tells that such unlikely alliances and rainbow coalitions seldom stay the course, as was seen at the national level with the United Front regime that lasted from 1996 to 1998, and most recently at the regional level with the Mahagatbandhan of Bihar in 2015 that came undone dramatically a little over two years later.

But the BJP’s aggressive expansionism has forced most of its political rivals across the country to forget the past to protect their future.

Evidently concerned about its future as a united opposition leader after the snub from the SP and BSP, the Congress sprung up the other big pre-elections surprise – in the shape of Priyanka Gandhi Vadra.

Although, during his recent visit to Odisha, Congress president Rahul Gandhi revealed that the decision on Priyanka’s entry into politics was taken a few years – not days – ago, most people of the country, including politicians, had for long concluded that she would never do anything beyond the usual campaigns at the constituencies of her mother Sonia Gandhi and brother Rahul ahead of election time.

But with her appointment as Congress general secretary in-charge of UP, it was clear as day to all that the intensely private Priyanka had finally taken the big plunge into the rough and tumble of full-time politics. Having already earned a reputation as an effective campaigner thanks to her confident, charismatic and communicative persona, the granddaughter of Indira Gandhi is expected to not only turn around her party’s marginalised fortunes in UP, but also breathe new life into its preparations for the Lok Sabha elections.

Only the coming months will reveal whether she can indeed prove to be a trump card for Congress.

In Odisha, however, the Biju Janata Dal does not face the uncertainties that the BJP, Congress, or that United Opposition of motley parties do this year. The Naveen Patnaik government has been doing enough good work to win the assembly elections for a record-shattering fifth time. Wasting no time on rumour-mongering, name-calling or bothering about unnecessary alliances, it has simply focused on developing novel and ingenious schemes for the welfare of the state and implementing those schemes with meticulous care and precision.

Yet Naveen babu, who typically plays his cards close to his chest, seemed OK to have laid them on the table for once when his party sources announced that he would follow Prime Minister Narendra Modi’s recent campaign trail in his state – just to remind the people of Odisha about who and what has worked for them over the past years.

Suffice it to say, to each their own.