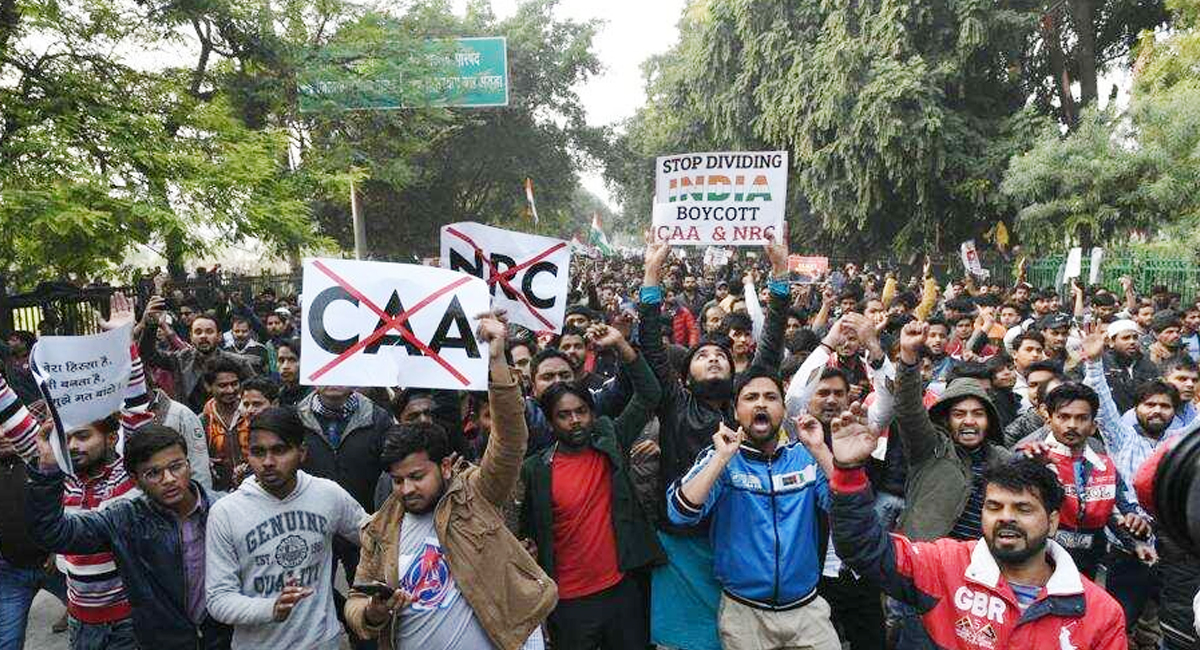 After two days of communal clashes in Delhi’s northeast claimed 42 lives and injured 200 people, an uneasy calm prevails in the national capital as a delicately balanced religious fault-line is accentuated by a viciousness perhaps last seen in 1984’s anti-Sikh pogrom.

The national capital has been witnessing protests against the controversial Citizenship Amendment Act (CAA) since December, but on February 23, clashes between CAA protestors and rioters took a violent turn after a group of CAA supporters clashed with the protesters near the Maujpur-Babarpur Metro Station, in East Delhi.

One narrative says the attack took place shortly after Bhartiya Janata Party (BJP) leader Kapil Mishra warned that he and his supporters would clear the road of protestors within three days if the police failed to do so.

Another narrative is that the violence was pre-planned to coincide with the arrival of United States President Donald Trump in the country on February 24 in order to embarrass the BJP government.

Mishra’s speech would not have grabbed eyeballs if it were not for the district police chief standing next to him. His veiled threat may have come as a reaction to AIMIM politician Waris Pathan who made a controversial speech in Karnataka, saying 150 million (Muslims) can overpower 1 billion (Hindus).

In an already polarised political landscape, the two video clips soon went viral and a clash broke out between those against and those in favour of National Register of Citizens (NRC) and CAA.

On February 24, the capital woke up to large-scale violence in many parts in the northeast with each side blaming the other for starting the clash. Residents of both Hindu and Muslim societies complain their calls to the police went unanswered and that the police did little to stop the attacks.

While the Delhi police has come under increasing criticism for failing to control the violence, some police officials claim they did not have the numbers to control the large mob that had descending overnight in many areas.

A police constable lost his life while a DCP was injured in the communal attacks. To make matters worse, the Supreme Court later pulled up the police force for “lack of professionalism”, saying that there was a systemic malaise in the country in which the police always had to await orders before acting.

However, politicians were as much – if not more – to be blamed for the riots. Critics say inflammatory speeches by some BJP politicians after a shrill and charged election campaign for the assembly elections was in fact a call for confrontation, to which their supporters heeded.

Political commentators say the BJP government will do well to start a dialogue on CAA and NRC as protests have been raging across the country for over two months. That the government must remember that there cannot be a democracy without dissent and dialogue.

As terrifying eye-witness accounts of the clashes emerge while life in the capital limps back to normalcy, there are heart-warming stories of Hindu-Muslim camaraderie, too. Delhi has seen lives, houses and businesses reduced to embers, but the biggest fear right now is a rupture in its social and secular fabric.