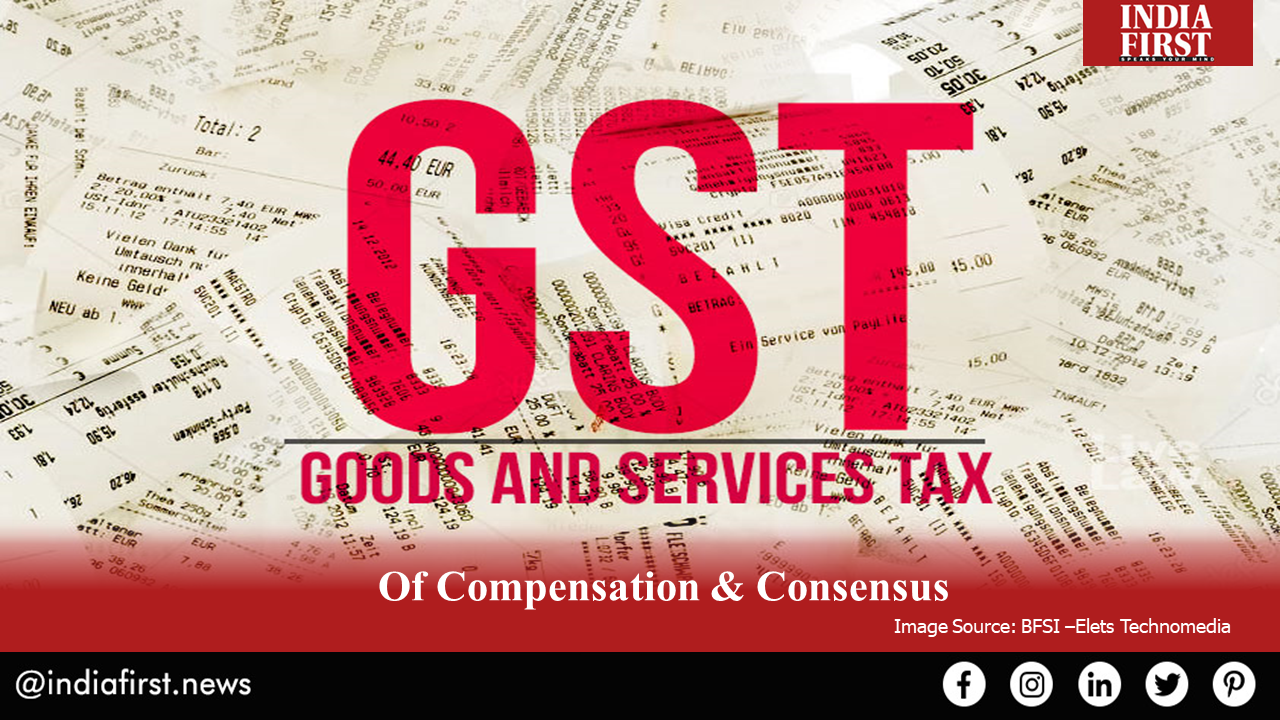 The recently concluded GST council meet displayed the stark differences between the Congress and the Bhartiya Janata Party (BJP) as the meeting failed to reach a consensus, with former finance minister and Congress leader P Chidambaram holding Finance Minister Nirmala Sitharaman responsible for the deadlock while the minister expressed satisfaction by calling the meet fruitful.

The meeting was unable to resolve the stalemate between some states and the Centre regarding the GST compensation. The dispute between ten non-BJP ruled states and the central BJP government arose after the finance ministry’s proposal stating the states must borrow to make up for the GST revenue shortfall, instead of the Centre.

Many states had opposed the proposal and warned that if the government presses the issue further, the state governments will have to move the Supreme Court. In the August GST council meeting, the Centre had given two options to the states which included the choice of either borrowing from a central bank or raising the GST deficit from the market.

The state economies, which are already struggling under the cloud of the pandemic, wanted the Centre to borrow instead. Sitharaman assured the state governments that they will be paid the full compensation and further decisions were going to be taken at the 43rd GST council meeting.

The council meeting was, however, a mixed bag as there was no concrete conclusion on the dispute. Yet it was hailed as a useful meeting by the Finance Minister where all the states spoke and there were intense discussions on the topic that will help the Centre reach a decision soon. The Finance Minister also stated that the collection of cess was not adequate to pay the GST compensation in full.

On the other hand, Congress leader P Chidambaram criticized the Finance Minister for abruptly ending the meeting and walking out of it after some states raised three demands to resolve the issue – creating a dispute settlement mechanism, formation of a joint committee, and discussion of other measures except for the ones that were proposed by the Centre.

The Centre has decided to allow the different states who have voted in favor of borrowing funds from a central bank to borrow for their urgent expenditure. This has attracted opposition from the ten states that have voted against it, with Kerala Finance Minister Thomas Isaac calling the move illegal as the council has not yet reached a consensus.

As a sign of the Centre’s commitment to help the states in this issue, the council released Rs 20,000 crores of compensation to make up for the revenue loss caused by the pandemic. In a recent development regarding the issue, the Centre has decided to share the GST revenues by borrowing Rs 1.1 lakh crore from the market and lending it to states at a lower interest rate.

This introduces fairness in the borrowing rates and saves the states from paying higher interests on loans. This has resolved the Center-state conflict to some extent and the states are hopeful that the government will divide the borrowing portions between the states and the Centre.