100 AND COUNTING: THE TRUE COST OF VISA TO PAKISTAN | India First e Newspaper Skip to navigation Skip to content 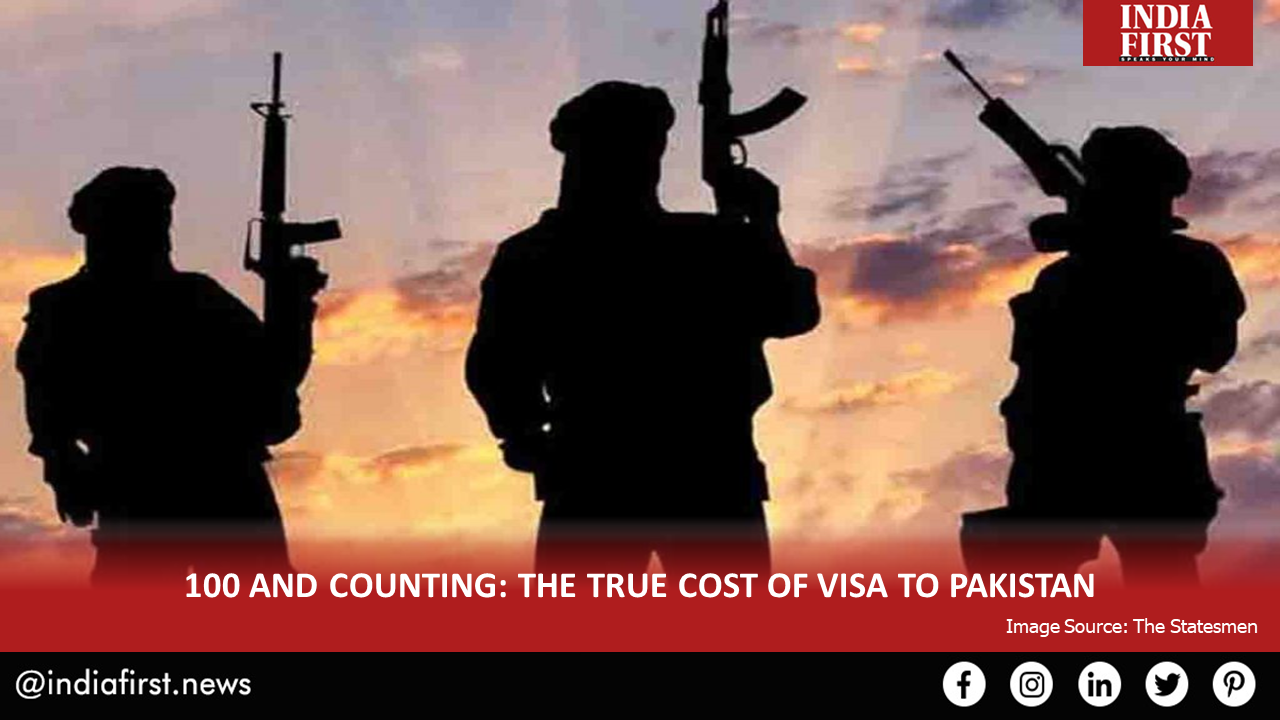 In what has come as not so surprising news, the Indian security establishment has found that in the last three years around 100 youth from Kashmir who travelled to Pakistan on a visa are missing. “They have either never returned or have returned but are missing,” said an IPS officer, adding that they can be part of ‘sleeper cells’ of terror organisations.

The officer further said as more proactive outreach programmes have been taken up and more surveillance mechanisms placed, the incidents of youth going missing are “decreasing proportionately”.

He says it is a well-known fact that any youth visiting Pakistan would be approached by Inter-Services Intelligence members. “Either these youth are being brainwashed and thereafter being trained or are allured to carry out anti-India propaganda. It is a big challenge before us to bring such youth back in the fold,” explains the officer, who is part of the counter-insurgency team in the Valley.

The officer further points out that the youth, who were trained, try to enter India through Line of Control and the youth who had been a bit reluctant and visited for short durations turn out to be members of ‘sleeper cell’. “Many youth who have returned from Pakistan on valid visa have candidly conveyed that they were approached by ISI men and were asked to join terror organisations,” said the officer, adding that they keep such youth under surveillance and after a long time, if they don’t indulge in any suspicious activities, the establishment stops it.

“We cannot stop youth from Kashmir from visiting Pakistan. We can only regulate and put more surveillance team on the ground. This is a reality…,” the officer explained.

The intelligence sleuths, along with immigration officials, are keeping a tab on movement of youth at Wagah border as well as at the New Delhi airport.

“This helps us a lot in keeping a tab and also checking on their movements by taking a proactive outreach programme to bring such youth back in the mainstream,” the officer added.