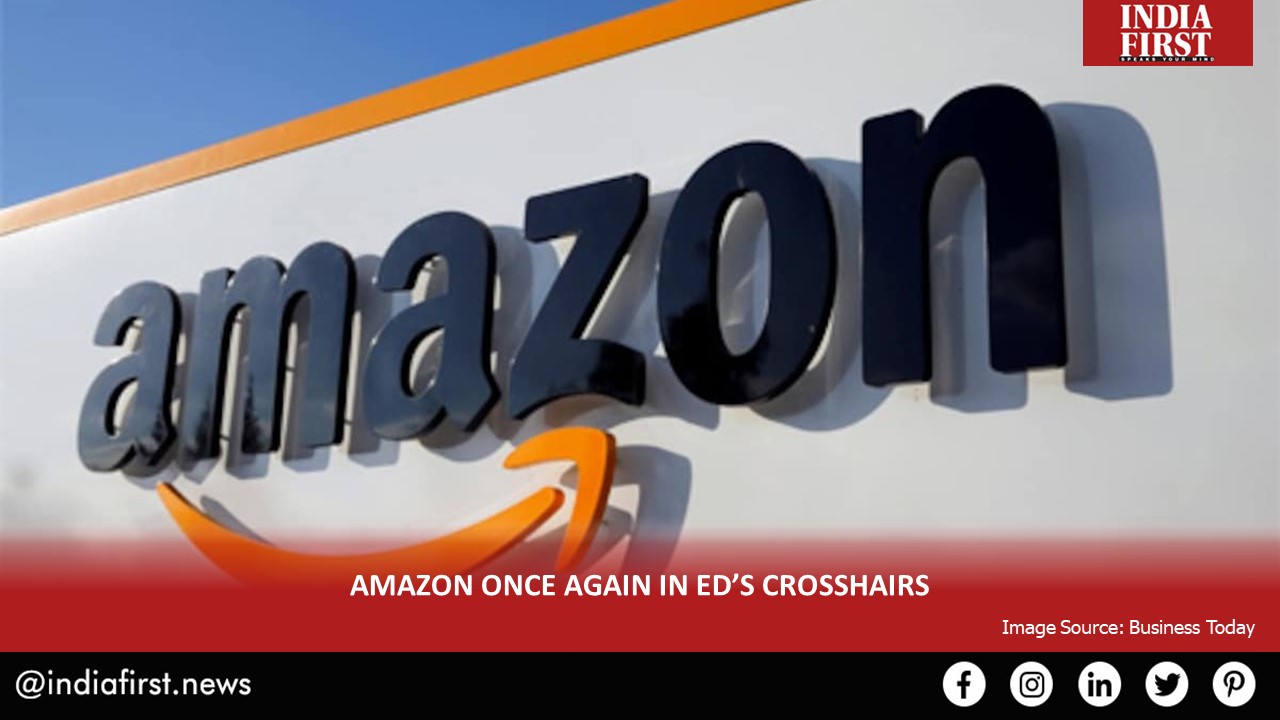 Spelling more trouble for e-commerce giant Amazon, the Enforcement Directorate (ED) will examine its documents over allegations that it dodged India’s regulators, according to sources today.

An ED source related to the development revealed, “We will examine the documents of Amazon, as it has been alleged that it favoured big sellers on its India platform, and used them to manoeuvre around rules meant to protect the country’s small retailers from getting crushed by e-commerce giants, internal documents show.”

This will be the second time in the span of 20 days that the ED will be probing the e-commerce giant in India. In January, the ED had initiated a probe against Amazon for Foreign Exchange Managaement Act (FEMA) violations.

The probe is being conducted under various sections of FEMA after the central probe agency recently received a communication from the Union Commerce Ministry seeking “necessary action” against e-commerce players like Amazon and Flipkart pertaining to certain multi-brand retail businesses and an observation made by the Delhi High Court in relation to Amazon.

The source said that the financial probe agency’s examination of documents is based on the report of a global newswire, which reported that it dodged India’s regulators.

The report said that two sellers on the e-commerce giant’s India platform – merchants in which Amazon had indirect equity stakes – accounted for around 35 per cent of the platform’s sales revenue in early 2019. It means some 35 of Amazon’s more than 400,000 sellers in India at the time accounted for around two-third of its online sales.