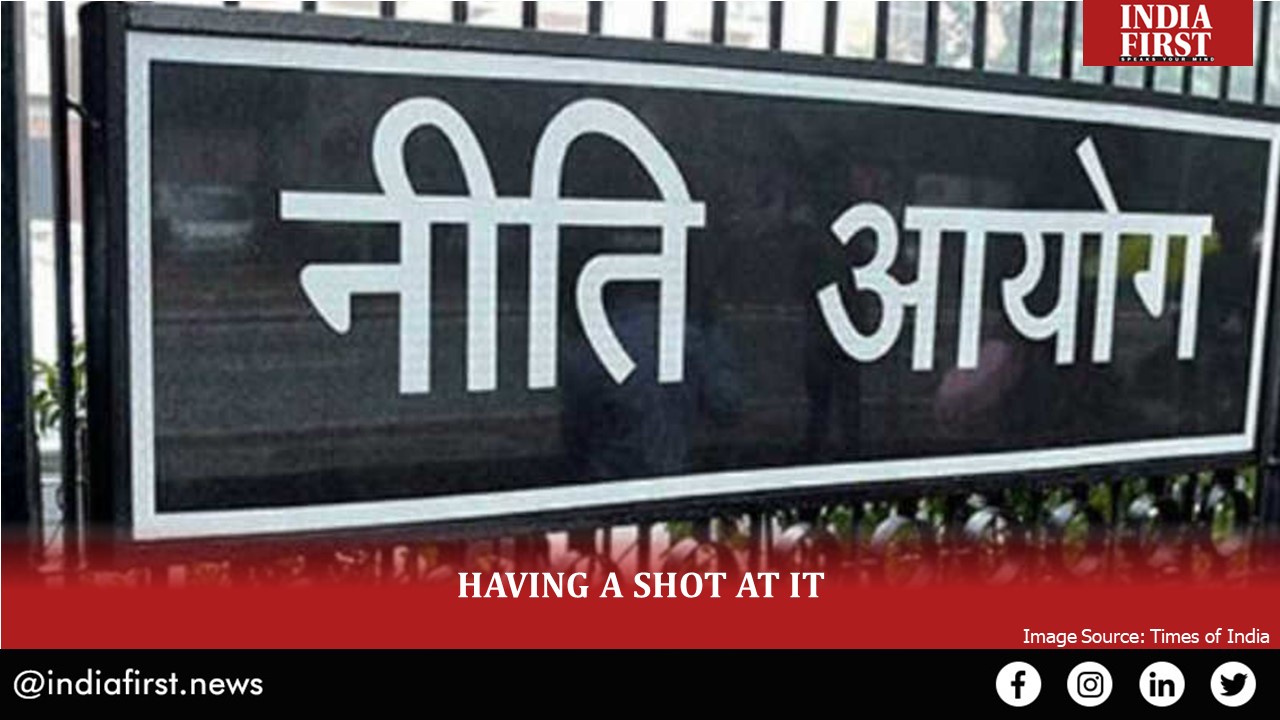 The government is pulling out all the stops to make Covid-19 vaccines as affordable as possible.

The NITI Aayog has promulgated a price range of Rs 300-500 for two Covid vaccines that would be available for the priority group at private facilities in the third phase of vaccination set to begin from March 1, sources privy to the development said, adding that the Bharat Biotech’s Covaxin would cost a bit higher.

However, the union health ministry would take a final call on the proposition.

The proposed price has been floated after a five-hour long meeting held between the Dr VK Paul, member (health), NITI Aayog and officials from Serum Institute of India and Bharat Biotech yesterday evening, which was concluded around 11 p.m., sources added.

“This would be the price end-user would pay for a dose. It includes the service charge the private facilities can take from the beneficiaries,” a top official said.

It was reported earlier that private facilities will be able to collect a “service charge” of up to Rs 100 from the beneficiaries to meet the operational expenses they will be incurring during the vaccination drive against Covid-19. This will be in addition to the cost of the vaccines.

As per reports, the government has been procuring SII’s Covishield for around Rs 210 per dose while the cost of Covaxin is around Rs 290 for a shot.

The third phase of vaccination will begin from March 1 and will cover 27 crore people above 60 years of age and those above 45 years of age with comorbidities at 10,000 government and over 20,000 private vaccination centres.

The government has decided that the people will be vaccinated free of cost at government hospitals, while those taking the shots at private hospitals will have to pay.

The vaccines will be stored at public health facilities having cold chain points. The private facilities will be able to receive the desired doses from public hospitals in their vicinity.

Akin to the previous priority groups, healthcare and frontline workers, the general public as well will not be given a choice among the two vaccines. However, the people can make a choice between the centres where they are willing to take the jab, officials said.

“One would not be allowed to choose among the two vaccines. However, they can indirectly go for their preference by selecting the centre they wish to be inoculated since the information of centres along with the vaccines they use will be available to the public,” the official informed.