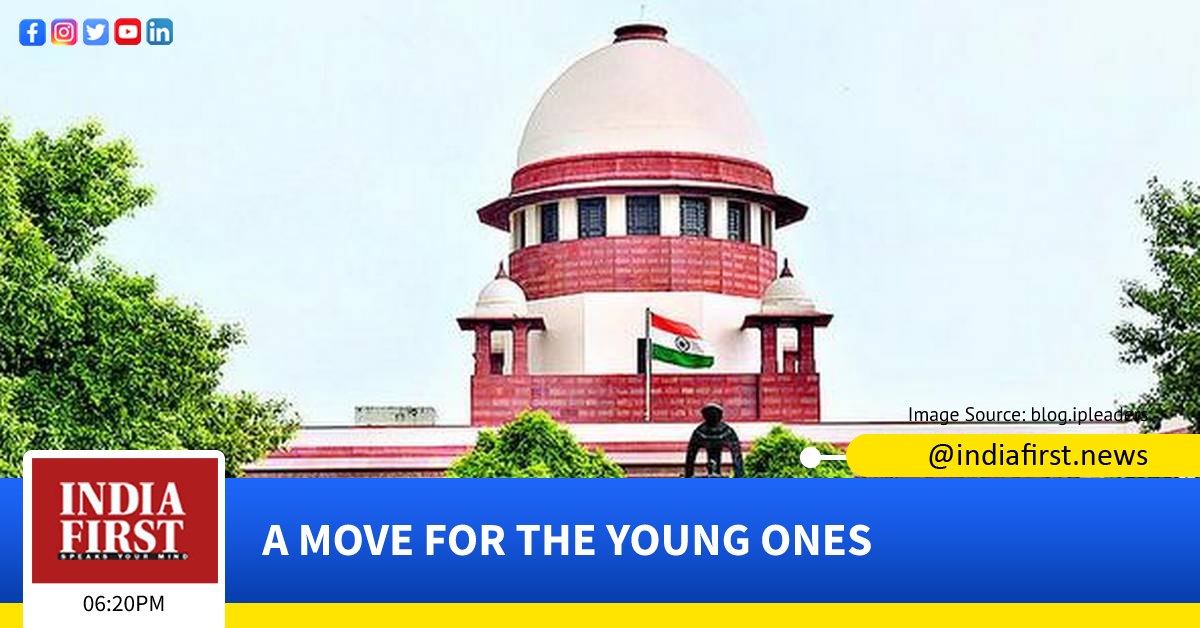 In a significant decision, the apex court of India has demanded information from all states about how they are taking care of migrant children during the pandemic.

The Supreme Court on Tuesday directed state governments to apprise it on the condition of migrant children and also data on their numbers, on a petition seeking protection of fundamental rights of children in the backdrop of the ongoing Covid-19 pandemic.

A bench headed by Chief Justice S.A. Bobde asked all state governments, which have been party in the case, to submit their response. Senior advocate Jayna Kothari appeared for the petitioners before the bench also comprising Justices A.S. Bopanna and V. Ramasubramanian. After a brief hearing in the matter, the bench gave two weeks to the state governments to file their replies.

On March 8, the top court had agreed to examine a plea by Child Rights Trust and a resident of Bengaluru and issued notice.

The top court had said: “Application for impleadment is allowed. Issue notice to the newly added party respondents returnable two weeks. As prayed for, the petitioner is allowed to take steps to serve the Standing Counsel of the States/UTs in the meantime.”

The plea, filed through advocate Rukhsana Choudhury, argued that children of migrants and migrating children remain invisible and are the most vulnerable, and are denied access to healthcare and proper nutrition, and they are living in unhygienic and testing conditions.

“Migrant children affected due to Covid-19 are still working in brick kilns, stone crusher units, construction sites, rice mills, plantations and other sectors where children as young as 5 years lend a hand to help their parents earn their daily sustenance”, said the plea.

The plea contended that though there has been marked efforts by governments to provide migrant workers with welfare measures, no report has come from either the Centre or state governments citing the details of relief measures implemented.

The counsel for the petitioners had requested the court to issue directions on prayers regarding sharing data on out-of-school migrant children and a plan to provide their temporary education to get back when schools reopen.

The petitioners submitted that lockdown had resulted in tremendous hardship for migrant children and till date there has been no assessment of the exact numbers of migrant children, infants, and pregnant or lactating migrant women and their needs.