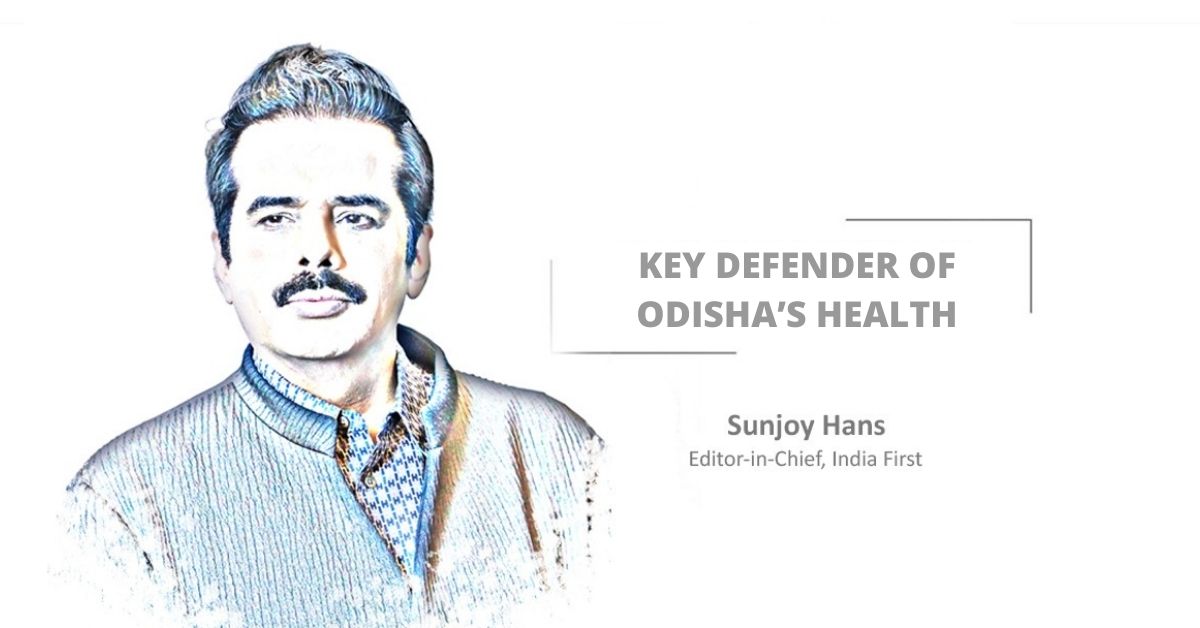 Thanks to the efforts of the health department team led by additional chief secretary Pradipta Kumar Mohapatra, the COVID-19 graph in the state has been showing a consistent downward trend. Despite the fear of a possible third wave, the state has been successful in containing the number of positive cases with strict vigilance and prompt treatment of affected people. Day before yesterday, the number of new COVID cases had dropped below 1,000 which was a very encouraging sign.

Even experts agree that such developments are significant as the state continues to conduct RT-PCR tests regularly. In fact, the number of tests is likely to go up soon with the government planning to set up testing facilities in all the districts of the state by August 15. However, despite more tests being conducted, the test positivity rate (TPR) in the state has come down significantly to around 1.34 percent. The cases are expected to decline further as the infection rate is below one percent in 21 districts and around two percent in four districts.

Always a team man, Mohapatra has taken care to ensure that while the state’s health infrastructure remains sufficiently upgraded to provide the best possible treatment to COVID-19 patients, the vaccination drive is ramped up as well to meet the targets set by the government. Ever since the drive was launched, he has kept track of developments on the vaccination front in all the districts of the state. He has been getting regular feedback from his field staff about the availability of vaccines and the number of inoculations being carried out every day.

When some time ago heath officials in some tribal-dominated districts faced the problem of people avoiding vaccination teams, thanks to rumours about negative effects of vaccines, he was quick to activate the official machinery to dispel those myths and misgivings. He ensured that health officials visited such hamlets and spoke to the people to convince them about the need to get vaccinated.

His efforts brought about an immediate change in the attitude of people, especially the tribal people in districts such as Malkangiri, Rayagada and Keonjhar and they began cooperating with the vaccination teams. The drive was also ramped up in the urban areas of the state.

The senior IAS officer, who loves to lead from the front, has also made all possible arrangements to deal with the possible third wave of the pandemic which, some experts fear, might hit children the most. Considering the vulnerability of the young ones, the health department has made special arrangements to deal with any possible emergency. Not only have wards been readied at hospitals, but also doctors sufficiently trained and oriented to deal with crisis situations. No wonder the health department and Mohapatra have been drawing applause from the people across the state.