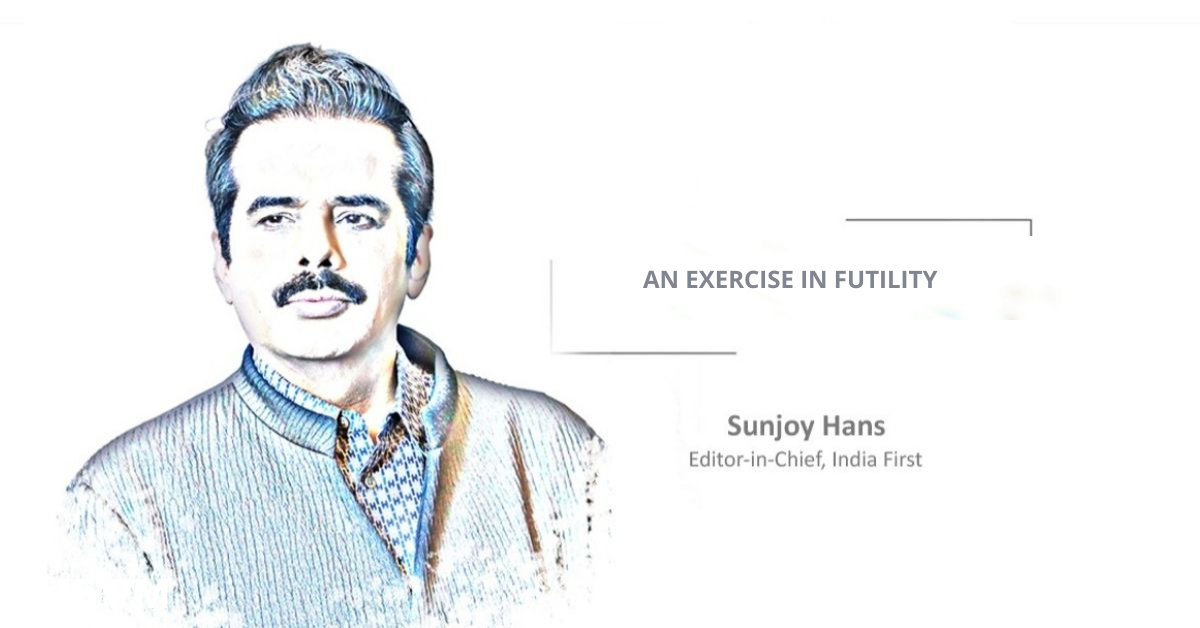 The Congress’s Bharat Jodo Yatra has the ring of the Bharat Chhodo Andolan (Quite India Movement) that it had launched under the inspirational leadership of Mahatma Gandhi eighty years ago to boot the British out of the country. Even though that historic movement did not succeed in its prime mission immediately, it certainly made the colonial regime realise that its reign over the subcontinent must come to an end sooner than later.

The other important achievement of the movement was to prove, beyond any doubt, that the Congress could remain firmly united despite the serious challenges the party faced as a consequence of starting it.

The Bharat Jodo Yatra, of course, has a different set of objectives.

Apart from being a nationwide campaign to promote the notion that the ruling Bharatiya Janata Party has divided the nation over religion, it is aimed at uniting anti-BJP forces under the leadership of former party President Rahul Gandhi.

The Congress should have long figured something by now: If the people of India actually believed that the BJP was dividing and undermining their nation, the party would not have come back to power in 2019 with such an overwhelming majority.

It also shockingly fails to realise that the public has been keenly watching the drama over its leadership issues and drawn at least one conclusion: If the Congress and the Gandhi family cannot even decide who is going to officially lead the party for years on end, that too despite its steadily dwindling electoral fortunes, they cannot be expected to run a country.

Rahul – the de facto leader of the party who has confoundingly refused to assume the responsibility of being its president while his family clearly does not let anyone else hold the post either – says the yatra is an effort “to undo the damage done by the BJP in the past eight years”. But he refuses to realise, let alone acknowledge, the unfathomable damage that his indiscretion and indecision has caused the Congress during the same period.

The formation and failure of the G23, the exit of leaders such as Kapil Sibal and Jyotiraditya Scindia, not to mention the scathing resignation letter from Ghulam Nabi Azad to acting Congress president Sonia Gandhi, have failed to be the wakeup call they were expected to be.

Regional parties, no matter how anti-BJP in their stance, will do well to refrain from joining this desperately planned and doomed-to-fail Bharat Jodo Yatra because it will only undermine their credibility in the eyes of their people.

They do not need to look much far beyond Chief Minister Naveen Patnaik, whose focus on good work and policy of equidistance from the BJP and Congress has not only served the Biju Janata Dal wonderfully in the past 22 years but also made Odisha the top performing and fastest developing state of the country.

They can also take a leaf out of Prime Minister Narendra Modi’s book of leadership – one that has a vision, an unflinching resolve to realise it, and the much-needed flexibility to run a big and great democracy like India.

As for the Congress’ Bharat Jodo Yatra, it will not even come close to making a dent in Prime Minister Modi’s enduring popularity, let alone push him out of power in 2024.