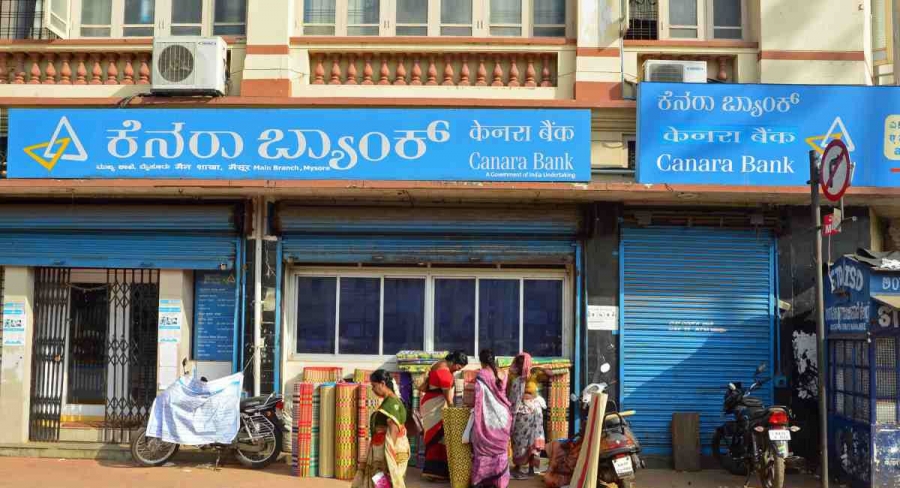 The year leading up to the 2019 general elections was defined by a slowdown in investment, slackening growth, falling GST revenues, the biggest bank fraud and a credit crunch that provoked the most significant crisis in government-RBI relations.

It was topped up by the abrupt resignation of Urjit Patel as the RBI Governor, a rare phenomenon in the banking world. He was immediately replaced by former Economic Affairs Secretary Shaktikanta Das the man who was the vocal face during demonetisation and seen as a ‘yes’ man of the government.

India, meanwhile, continued to be the fastest growing big economy during 2018 with its gross domestic product (GDP) rising at above 7 per cent, after having slipped to 6.7 per cent in the previous financial year, mainly on account of the impact of demonetisation.

Even as it is projected to overtake China by GDP in the coming year, India jumped 23 spots in the World Bank’s Ease of Doing Business rankings to 77th place, continuing its impressive climb on this score for the third year running.

The pace of the country’s GDP growth slowed substantially during the second quarter of the current fiscal to 7.1 per cent, from 8.2 per cent in the previous quarter, mainly on the back of a drop in manufacturing, agriculture and mining. By criteria of gross value added (GVA), which includes taxes and excludes subsidies, growth fell to 6.9 per cent from 8 per cent during the April-June period.

On the inflation front, lower food prices kept headline inflation down, which touched a 13-month low of 3.3 per cent in October, and fell further to 2.3 per cent last month. Core inflation, however, continued to remain elevated.

Following the release of the GDP numbers, US agency Fitch Ratings lowered India’s growth forecast for the fiscal to 7.2 per cent, from an earlier projection of 7.8 per cent rise, “on weaker-than-expected momentum in the data, higher financing costs and reduced credit availability.”

The year witnessed the biggest fraud in Indian banking history with the Rs 14,000 crore scam on state-run Punjab National Bank (PNB) committed over a number of years and reported in February. The fraud was committed from 2011 till 2017 by illegal issuance of letters of undertaking and rollover of foreign letters of credit to diamantaire Nirav Modi and his uncle Mehul Choksi from PNB’s Brady House branch in Mumbai.

Both are currently absconding and Interpol has issued red corner notices against them.

Twin storms hit the country in September – rising fuel prices that climbed new highs daily and a falling rupee that spiralled down to new lows against the US dollar before recovering somewhat towards the end of the month.

The year’s global protectionist measures unfolding through the US-China trade war, along with high crude oil prices, put the rupee on a downward spiral, dragging it down to a record low of 72.98 against the US dollar on September 18.

According to analysts, concerns over a rise in inflation rate, growing protectionism in global trade and an outflow of foreign funds from the country’s equity markets have had an adverse impact on the Indian currency. It fell nearly 15 per cent since the start of the year to become Asia’s worst-performing currency.

On the other hand, transport fuel prices in the country began going up almost daily since August 1, incessantly recording new highs across the country, even as the UK Brent crude oil climbed to $86 per barrel. A weak rupee and high excise duty added to the heady mix that made for high petrol and diesel prices in the country before beginning to fall from late October in tandem with global crude prices.

“The widening of the current account deficit amidst tighter global financing conditions should put downward pressure on the currency, and we forecast the rupee to weaken to 75 against the dollar by end-2019,” Fitch said.

The defining moment, however, came in December with the resignation of the RBI Governor nine months prematurely and the first such instance since Independence, which prompted Patel’s predecessor Raghuram Rajan to say that it should be a cause of concern for all Indians. The historic tensions in government-central bank relations were re-ignited in October when, in a public lecture, RBI Deputy Governor Viral Acharya talked about the independence of the Reserve Bank, arguing that any compromise could be “potentially catastrophic” for the economy.

The government responded with the Finance Ministry seeking discussions with the central bank under the never-used-before Section 7 of the RBI Act which empowers the government to issue directions to the RBI Governor, who then summoned a meeting of the bank board.

Prime Minister Narendra Modi met with Governor Patel before the board meeting and what emerged on November 19 was seen as settling the debate on the central bank’s autonomy and clearly establishing the government as a stakeholder in policymaking.

The current liquidity crunch, particularly among non-banking finance companies, follows a series of defaults in late October by the privately run IL&FS.

In hindsight, the words of Sudipto Mundle on the Board of Governors of the National Institute of Public Finance and Policy, after the November board meeting proved prophetic.

“The RBI-government fight has been pushed down, abated for now and postponed, but the NPAs issue continues to remain,” he had said.