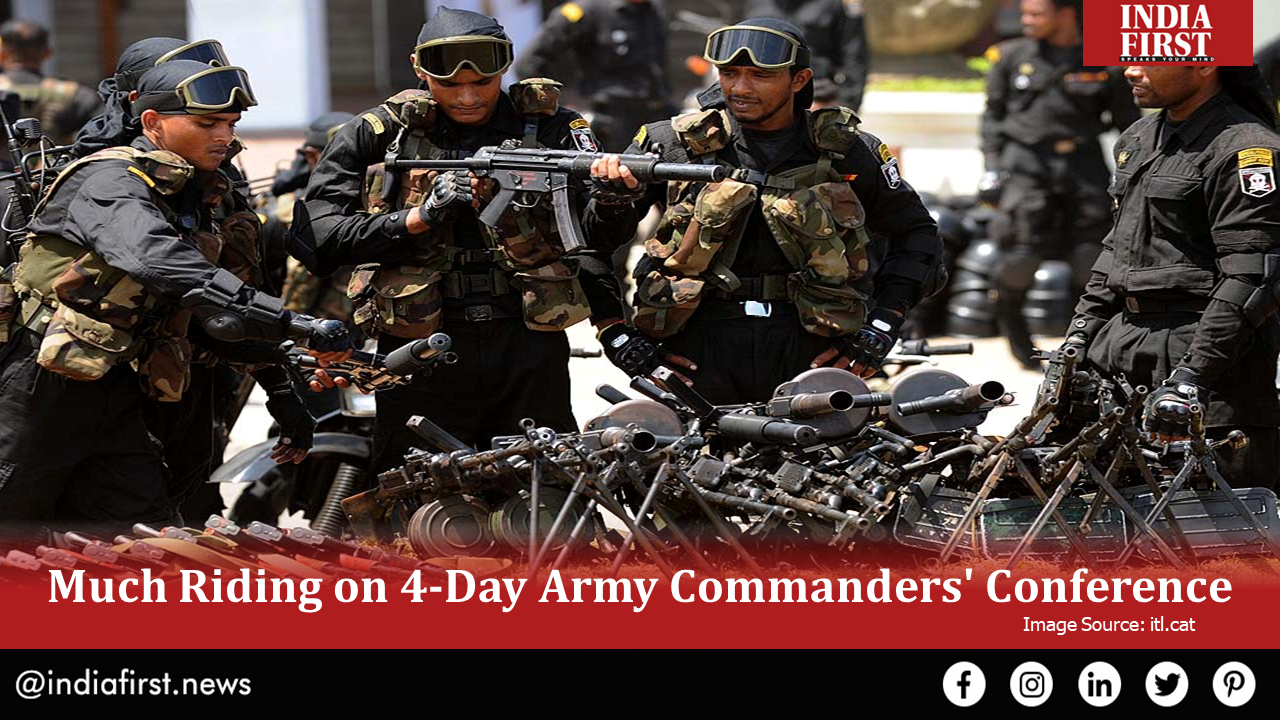 India has been taking measured steps towards building its military and strategic capabilities amid LAC tensions. It is not that India has only now come to the realization of being surrounded by potential enemies that has set the ball rolling towards its military strengthening.

History is proof that India has been a peaceful country that faced many wars as a result of its other countries’ expansionist ambitions. Whether it be the Kargil War or the Indo-China war in the sixties, the threat of India being under attack was always present.

What sets the LAC conflict from others is that it has happened during a time when there is already a pandemic troubling India. A long-drawn war between India and China is going to be far more devastating than previous times if India is not prepared for it.

India is trying to resolve the LAC issue by talks but also keeping an eye on the preparedness of its military forces to be able to tackle any unpleasant situation that might arise on the borders.

The most recent decision taken by the Army to unite its forces is to hold a four-day Army Commanders’ Conference where senior Army commanders will meet to take important decisions on the Army’s functioning policy and its approach towards national defence during times of conflict.

The conference which started on October 26 had the Vice Chief of the Army Staff, all Army Commanders, Principal Staff Officers (PSOs) of the Army HQ and other senior officers in attendance.

The first day of the conference was dedicated to discussions over Human Resource Management within the Army. Union Minister of Defence Rajnath Singh addressed the conference on October 27.

The third day of the four-day conference included discussions over various points raised by Army commanders and also an update by CINCAN. Principal Staff Officers will also update the Army commanders on recent developments in the Army. On the last day of the conference, the Director-General of Border Roads (DGBR) will update the conference on infrastructure projects recently taken up or finished by the Border Roads Organization. The conference will also discuss the initiative to introduce automation in the Army.

The conference will be closed with the announcement of the winners of the Annual Sports Trophy and Flight Safety Trophy and an address from the COAS.

The attendees of the four-day conference will also evaluate the Army’s preparedness to tackle any warlike situation of war that might arise along the disputed borders and sensitive areas of military activity like Eastern Ladakh.

The conference is also going to discuss some proposed reforms in traditional customs and processes of the Army, such as reduction of ceremonial activities and nonmilitary involvement in distribution of economic resources during periods of austerity such as the pandemic.

The four-day conference will thus lead to some crucial decisions over coming days regarding the functioning and funding of the Army, which will usher in much-needed changes for the sake of the country.