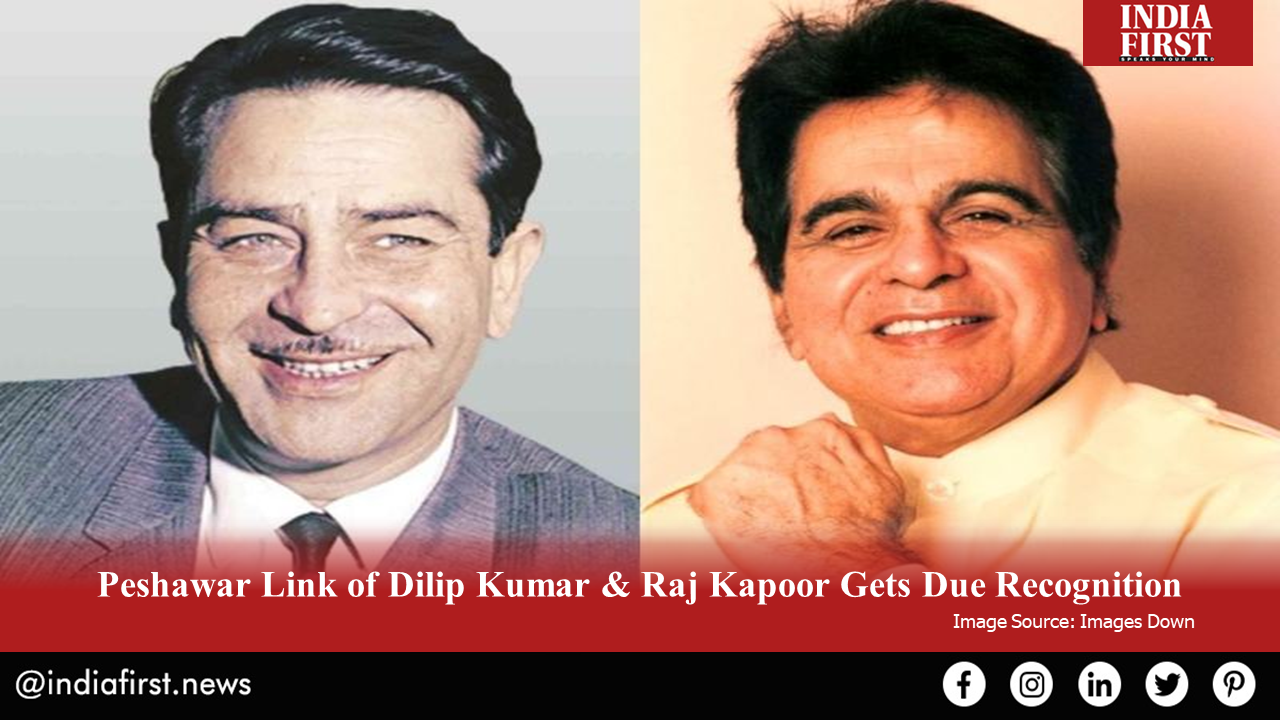 Such is the larger-than-life image of Bollywood cinema stars that it is often forgotten they are just as human as others and have a life away from the silver screen as well.

It’s also often forgotten that most of these legendary stars struggled for years to reach the peak of their careers. While today’s cinema might be overshadowed by the borrowed stardom of second-generation actors who hail from established and famous film families, the stories of those first-generation actors are inspirational for common people who want to achieve great things in life.

Luminaries of the Hindi film industry, such as Dilip Kumar, Dev Anand, Raj Kapoor and other legends who brought in different styles of art into the Indian film industry, were once common people who travelled hundreds of miles to reach the city of their dreams. Tracing back the roots of these Bollywood legends lead to narrow lanes and busy markets of a different world, away from the blinding lights and snapping cameras of the tinsel town.

Dilip Kumar, one of the finest actors that Bollywood has ever seen, and Raj Kapoor, the “greatest showman of Hindi cinema”, both have roots in the north-western city of Peshawar in Pakistan. The two legends were born in pre-Partition India during the 1920s when Peshawar was still very much a part of British India.

Coincidentally, their ancestral homes are located in the same locality of the Storytellers’ Bazaar in Peshawar, with Raj Kapoor’s sprawling ancestral home just a lane away from Dilip Kumar’s house in the old bazaar of the city. The ancestral homes are now heritage buildings, sharing a history of more than 100 years old. The people of Peshawar see these houses as their links to a thriving and star-studded industry across the border.

Therefore, the archaeology team of the region is on a mission to preserve these buildings as a memorial of these two legends. The houses, now privately owned, have suffered years of neglect and are in a dilapidated condition. The archaeological team responsible for the restoration of these landmarks will soon acquire these from their owners and start the work of converting them into museums.

The ancestral home of Raj Kapoor is a beautiful mansion with Central Asian and Mughal influences and is still relatively intact compared to the childhood home of his contemporary Dilip Kumar, which has a collapsed entrance and roofless interiors today. Despite the present hurdles before the archaeological department of the country in restoring these buildings, the department is very hopeful that it will soon be able to take over these buildings and convert them into museums for Bollywood fans and give Peshawar its due recognition as a historic place that gave the Indian film industry some of its finest actors.