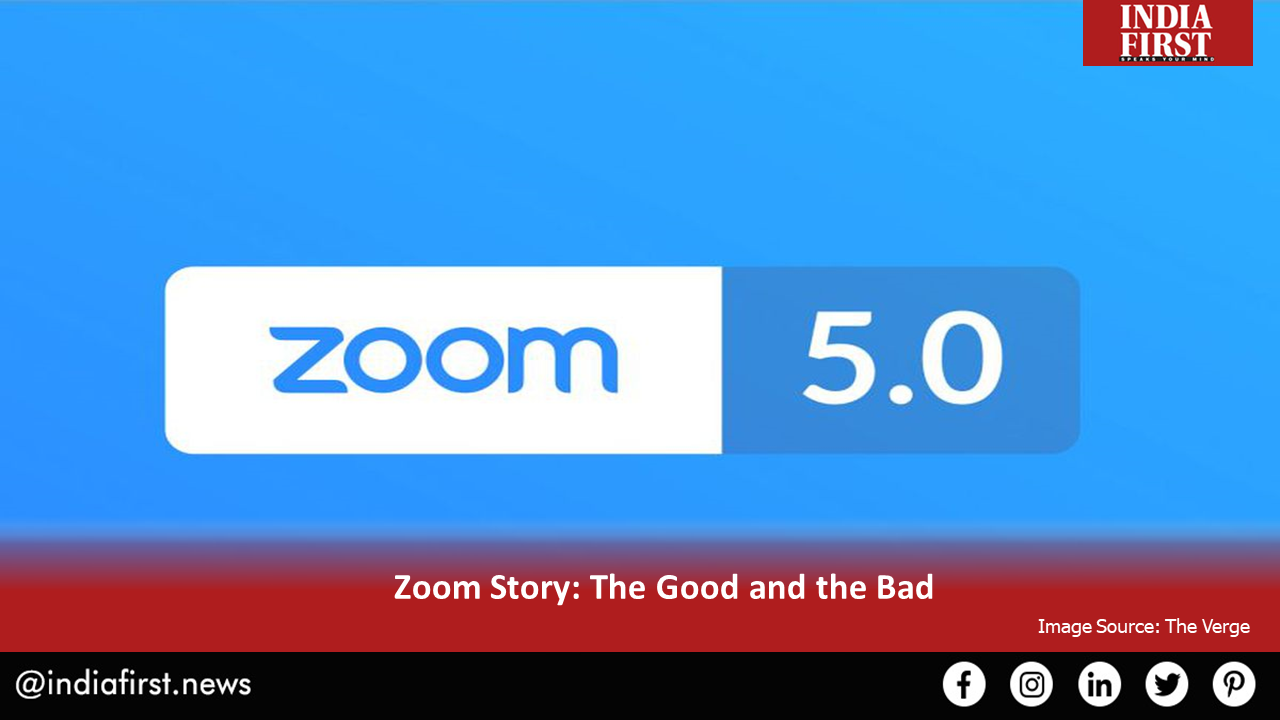 The COVID-19 pandemic has pushed the world towards a technological revolution because of the new set of challenges that social distancing and isolation rules have brought about. As people became restricted to their homes and reduced personal and professional meetings, social interaction moved from the physical world to the virtual world under the new normal.

While lockdowns were imposed, both work and workplaces moved to the online sphere. This was the time when technology came to the rescue and helped professionals connect with their work groups and carry on with their work commitments no matter where they were.

The lockdown changed the way technological platforms were used by companies, especially in the IT industry. Meetings that were held in closed rooms and conference halls before were now held over chat rooms. Daily and weekly reporting of teams and assignments began happening over Zoom calls and important messages exchanged over WhatsApp and Gmail.

People embraced the existing platform of Skype and the new mode of Zoom, which allowed a large team of professionals to meet virtually over video calls. Even school classes were taken through Zoom, which emerged as one of the most used and preferred apps for interaction all over the world this year. From students attending online classes to professionals giving online presentations, Zoom took over the physical space by giving a safe and secure zone to the working population of the world. The app was not just used for professional commitments but for social interactions, too, as the people stuck in different places over the world reconnected over Zoom calls and Skype sessions.

Zoom has surely helped the world cope with the challenges of the new normal – but like many different technological advances the world has seen over the years, the use of Zoom and other live video-sharing platforms have also had their consequences, some of which were negative.

While the world was coping with self-image issues after the advent of smartphone and selfies, Zoom calls aggravated these issues as people started seeing themselves on video and grew more conscious of their image that was relayed over video platforms to their colleagues. As the work-from-home trend gained the spotlight, people were struggling more and more to keep their professional and personal life separate. The pressure to look professional and presentable all the time was on the workers. As people grew more and more self-conscious, personal insecurities pertaining to the way they looked or were perceived by their colleagues also grew. Both the lockdown and post-lockdown times saw a growing number of people going for plastic surgery to mask their perceived physical flaws and gain that “perfect look”.

If not checked in time, this trend can have a rather unhealthy impact on the society.