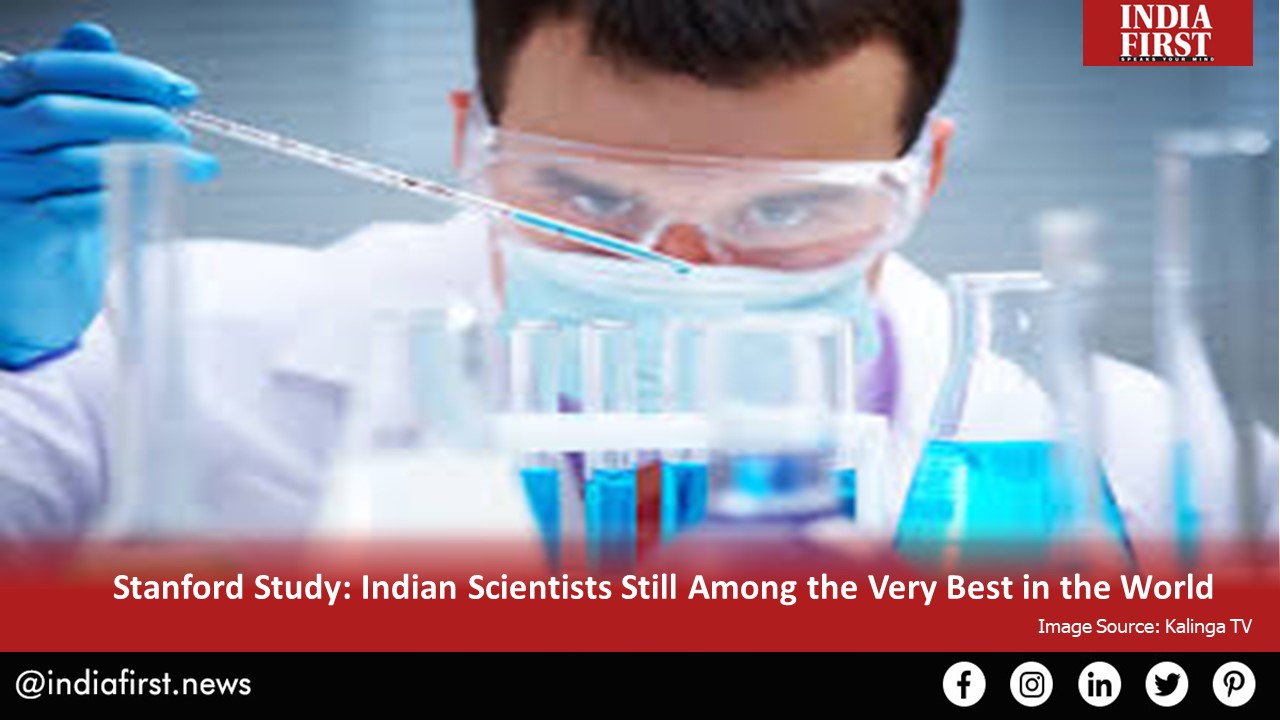 Since ancient times, the world has seen some path-breaking inventions and contributions from learned scholars and early scientists of India. Whether it be the Pythagoras Theorem, or the concept of zero in mathematics – without which numerical arithmetic would not have been complete – India has been the beacon of scientific enlightenment since time immemorial. Without a doubt, it has given the world some of its most eminent and prominent scientists ever.

One of them is Baudhayan, who is credited with calculating the value of Pi. He is also known as the one to have laid the foundation of the Pythagoras Theorem as the  world knows it today.

Renowned Indian scientist, mathematician, astrologer, astronomer and physicist Aryabhatta is the pioneer of science not only in India but also worldwide. He changed everything with his concept of zero, which laid the foundation of mathematics. Dispelling the then widely held notion of the earth being an immovable landmass, he postulated that the earth is a planet that is round and moves around its own axis. His theory was proven to be correct centuries later when people went around the world to prove that the earth is indeed not flat but round that spins around its own axis in space. In honour of the eminent astronomer who predicted one of the biggest truths about planet earth, India named its first unmanned satellite Aryabhata as it was he who had first laid the foundation of India’s space research, centuries before humankind was ready to explore space through technology.

Whether it was the mathematician Bhaskaracharya or Brahmagupta, or the world-renowned mathematician Srinivasa Ramanujan, Indian scholars have time and again proven their mettle in front of the world academia. Whether it is Noble Prize winner CV Raman or Satyendra Nath Bose, India has never had a dearth of scientific talent in its intelligentsia.

The strong presence of Indian scientists in that list not only brought the Indian Institute of Technology’s excellence in research and development to light, it also brought glory to the nation.