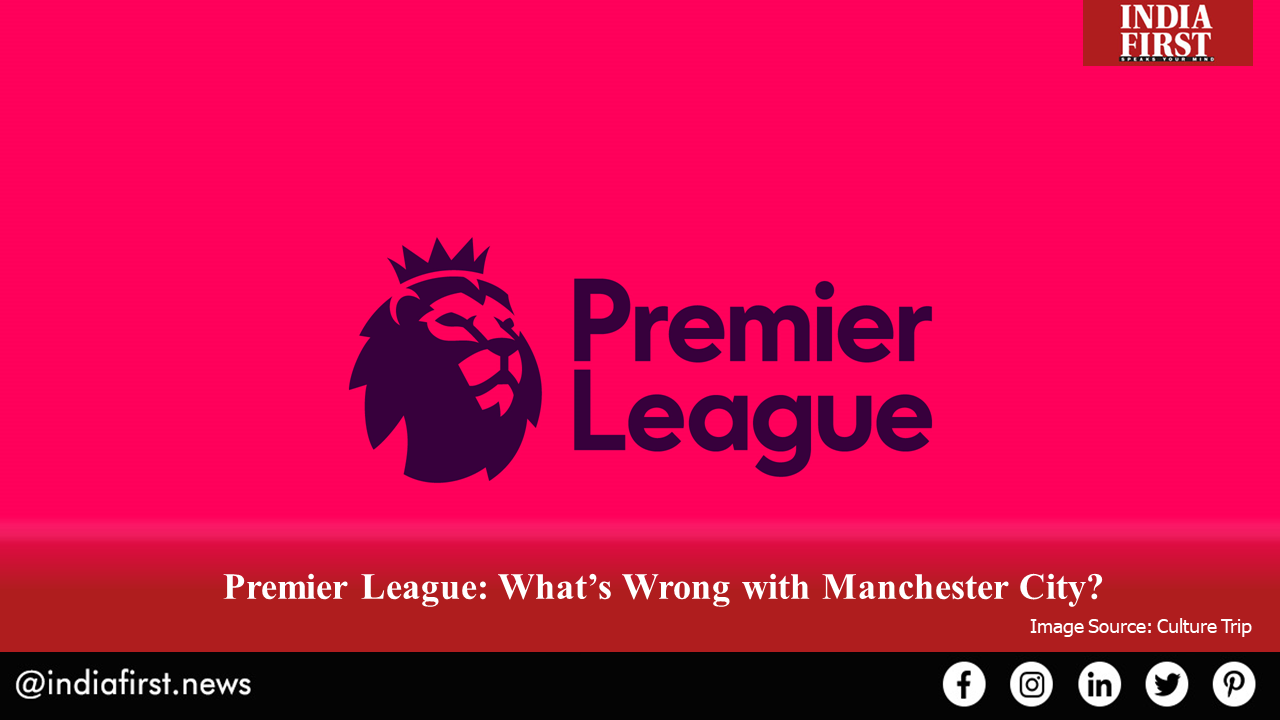 Manchester City is one of the most successful football clubs of England. However, the current season of the English Premier League has shown a different side of the popular club – one that its loyal fans would not like to see. The Manchester City team this season has been woefully lacking the firepower needed to score goals and win games. Having mustered only a total of 10 across eight games in the season, City is now ranked a lowly 13th in the 20-team table.

The team’s performance is in stark contrast to its previous year’s, in which it amassed 102 goals, finishing the season as the top scoring team in the Premier League for a record seventh time in the past 10 seasons. City had scored 303 goals over the past three seasons, with a margin of 45 goals between the lead scorer and the second-placed one in the table.

But the goals record of this season show that City is lost and lacking in killer instinct despite having an impressive forward line and best attacking combination in the history of Premier League. While City manager Pep Guardiola blames it on the improbability of football, there are many factors behind the decline of the Club’s prowess and presence in the League.

For one, the absence of a prominent striker in its ranks is the main reason the team has not scored well this season. The club has to deal with the injury of Sergio Augero, who was the team’s leading scorer on numerous occasions. The team’s second striker Gabriel Jesus has also been out of action in most games due to a leg injury. This has affected the overall performance of the team. Aguero is the sharpest arrow in City’s attack and Gaurdiola has been banking on Aguero’s return to the team, but the recently recovered Aguero will take time to regain form and it might be late to turn around City’s luck this season. The club is still looking to bring Sergio back into the team and the next games of this season might see this happen.

The absence of an experienced midfielder such as David Silva in this season’s line-up is also a reason behind City lacking its edge. Silva could easily switch positions and challenge the opposition’s defence to secure the gameplay for the team. While DeBruyne and Silva played together earlier to create goal-making chances for the strikers, the exit of Silva from the team to join Real Sociedad has weakened the team’s playmaking abilities.

Manchester City’s 20-year-old forward, Phil Foden, has also not got enough chances to score, having played only four games for the team. Although great things are expected from the forward, thanks to his scoring abilities in the limited minutes, Guardiola has yet to make him part of the front line.

These shortcomings in the City’s line up mixed with a dash of bad luck is why the club is suffering from its worst performance spell in recent history.