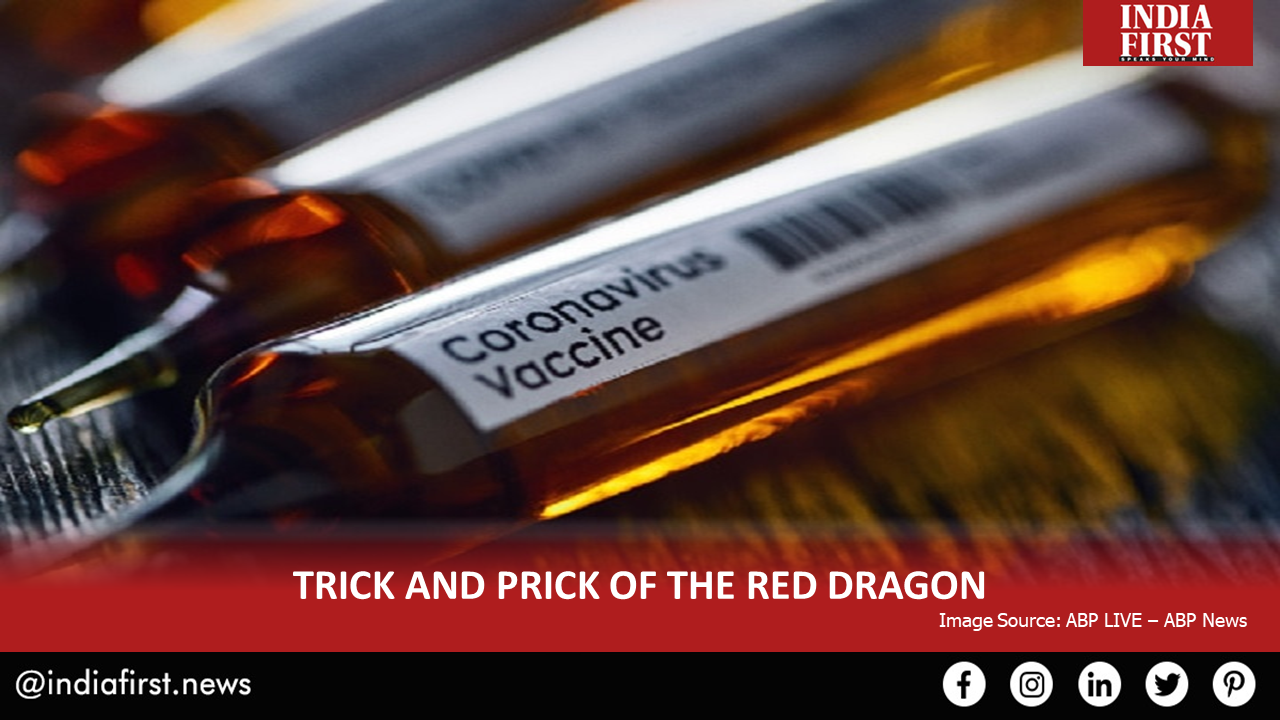 In a classic case of how China arm-twists smaller nations into going its way, some leaked documents of correspondence between Nepal’s Ministry of Foreign Affairs and the Chinese Embassy in Kathmandu have shown that Beijing had put pressure on the Himalayan country to accept its Covid vaccine without its efficiency and efficacy being established.

Nepali media yesterday published stories on the basis of the leaked correspondence which show how China made Nepal accept its Sinovac vaccine produced by Sinopharm without any further delay.

Chinese Foreign Minister Wang Yi held a telephone conversation with his Nepali counterpart Pradeep Kumar Gyawali on February 5 and put pressure to accept the vaccines first under the condition that the details about the vaccines will be sent afterward; a topsy-turvy way of vaccine procurement.

Necessary documents will be provided later, but take the vaccine immediately, as per the letter the Chinese Embassy sent to the Nepal government, warning that otherwise the country may need to wait quite long to get the vaccine. The Chinese Embassy in Kathmandu is yet to confirm the validity of the letter but Nepali officials confirmed that it was genuine.

With Nepal raising concern about the Chinese vaccine, China told Nepal to transport the Sinopharm vaccines immediately and that the relevant documents, including the legal disclaimer, may be provided simultaneously or later.

Earlier, the Nepali side had sent a letter to the Chinese Embassy in Nepal saying that the company supplying the vaccine had not provided the required documents.

The Embassy was told that two Chinese companies – P&G Holdings Pvt Ltd and Hospice Enterprises Pvt Ltd – had sought permission to supply vaccines to Nepal and the country wanted clarification as to which company is the official company for importing vaccines.

In its reply, the Chinese Embassy said that the Nepali side is suggested to transport the Sinopharm vaccines to be donated to Nepal under grant assistance immediately.

“The Sinopharm vaccines are currently in high demand and short supply. In order to provide the vaccines to Nepal at the earliest and help Nepali people’s fight against the pandemic, the Chinese side has again made arrangements to this end in coordination with Sinopharm.

“The relevant documents including legal disclaimer may be provided simultaneously or later,” it said.

The letter went on to say: “If the Nepali side could not collect this batch of the vaccine as soon as possible, it will be redistributed by other commercial orders and the manufacturing of the vaccines for Nepal will have to be put on a much later list.”

“The Embassy hopes that relevant Nepali authorities could facilitate the early approval and registration of Sinopharm vaccine for the emergency use in Nepal for the benefit of the Nepali people.”

On January 31, the Chinese Embassy in Nepal stated that it would provide 300,000 doses of Sinovac vaccine produced by its own state-owned company Sinopharm to Nepal.

However, according to Foreign Minister Gyawali’s statement on February 5, during a telephone conversation between his Chinese counterpart, China agreed to increase the quantity to 500,000 doses.
There is a provision that the Nepal’s Department of Drug Administration should give permission for a vaccine after studying whether it is suitable for use.

The Nepal government has not given permission for the use of Chinese vaccines yet.

The third phase trials of the Sinovac vaccine, developed by Sinopharm, was found only 50.4 percent effective in Brazil.