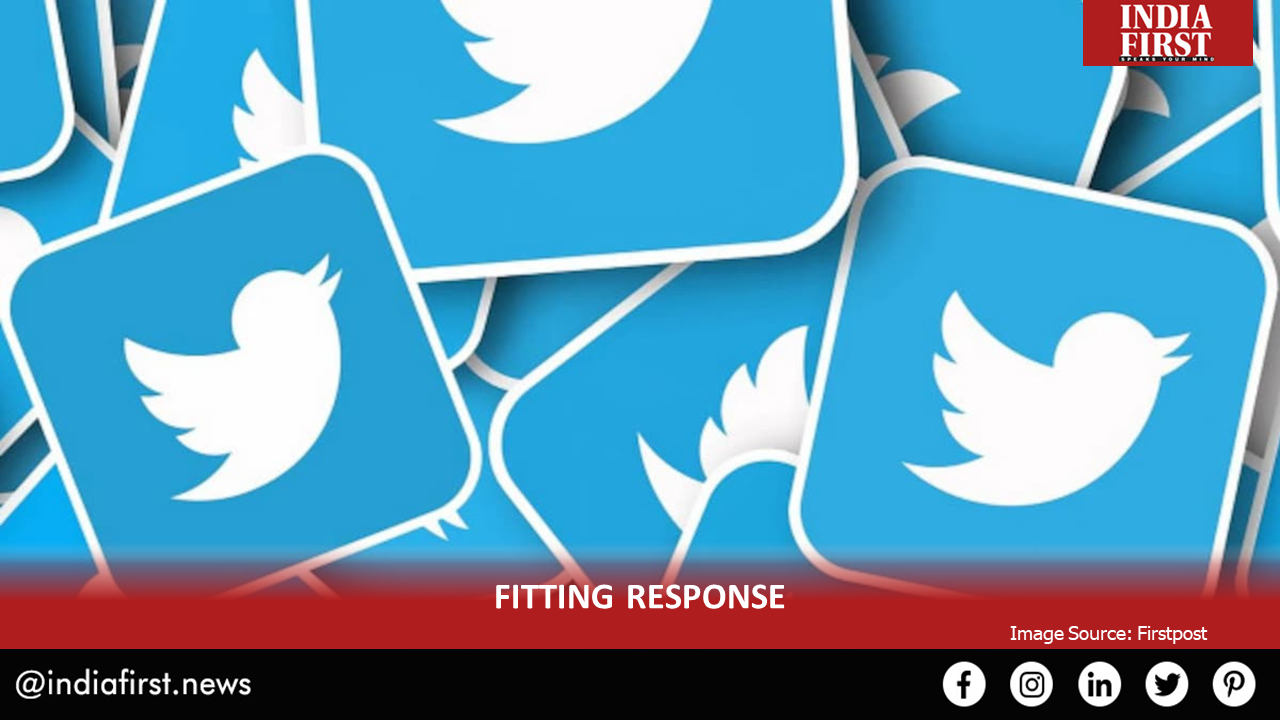 After its symbolic response from made-in-India micro-blogging platform, Koo, India’s IT Ministry seems set to take Twitter to task for ‘non-compliance’ over accounts linked to farmer protests.

The war between Twitter and the Indian government has intensified after the IT Ministry went to the homegrown Twitter-like platform called “Koo” yesterday to reply to Jack Dorsey-led platform, saying this is unusual for the micro-blogging platform to release a blog post over the removal of several accounts related to farmers’ protests.

Twitter yesterday morning said that it has taken a range of enforcement actions, including permanent suspension in certain cases, against more than 500 accounts after orders from the Indian government for clear violation of its rules.

However, the company said that it does not believe that the actions it has been directed to take by the IT Ministry are consistent with Indian law.

The Ministry of Electronics and IT (MeitY), in a post published on Koo, replied: “Upon the request of Twitter seeking a meeting with the Govt., the Secretary IT was to engage with senior management of Twitter. In this light a blog post published prior to this engagement is unusual. Govt. will share its response soon”.

Over the course of the last 10 days, Twitter has been served with several separate blocking orders by MeitY under Section 69A of the Information Technology Act.

Twitter said that out of these, two were emergency blocking orders that “we temporarily complied with but subsequently restored access to the content in a manner that we believe was consistent with Indian law”.

“After we communicated this to MeitY, we were served with a non-compliance notice,” the company said.

Twitter said that in keeping with our principles of defending protected speech and freedom of expression, “we have not taken any action on accounts that consist of news media entities, journalists, activists, and politicians”.

“To do so, we believe, would violate their fundamental right to free expression under Indian law”.

The company, facing penal action if it does not comply with the directions given by the IT Ministry in three notices to block a total of 1,435 accounts in questions in the wake of the farmers’ protests, said that it has withheld a portion of the accounts identified in the blocking orders under its ‘Country Withheld Content’ policy within India only.

These accounts, however, will continue to be available outside of India.

Meanwhile, Koo is currently being promoted by several union ministers in the country.

The Koo app was launched some 10 months ago and won the Aatmanirbhar App Challenge organised by the government.