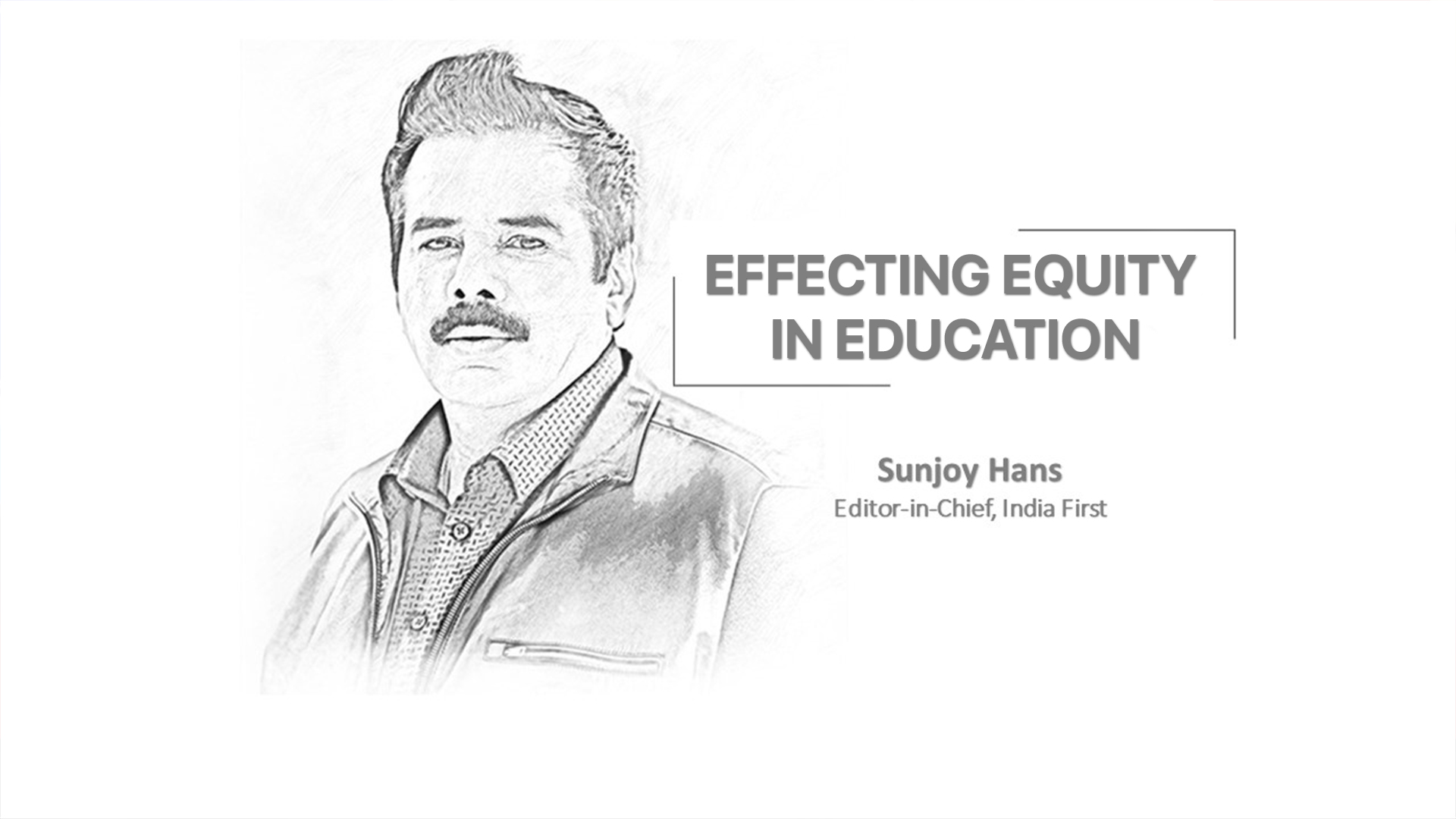 The foundation of a good education system rests on the principle of “equal opportunities for all.” But this is not easy to achieve, considering the huge disparities in our education system where government schools lag far behind privately funded English medium schools in terms of infrastructure and the opportunities they can create for their students. A majority of government school students come from less privileged backgrounds and lack the necessary wherewithal for quality coaching to be able to compete in all-India examinations for entry into medical and engineering courses.

Chief Minister Naveen Patnaik has been determined to remove this disparity. His efforts to create a level playing field for the students of government-run schools bore fruit this Tuesday when the state assembly unanimously passed a resolution for reservation of 15 per cent seats for these students in state-run medical and engineering colleges. Patnaik himself moved the resolution which was supported by all political parties.

Towards the end of last year, the state cabinet had cleared a proposal in this regard. Following that, the government had formed a high-power committee to make recommendations on the issue. The committee had found that even though 86 per cent of students in Odisha were in government schools they got only 23 per cent of the seats in state medical colleges and 21 per cent in engineering colleges. In sharp contrast, 12 per cent of the students studying in private schools got almost 60 per cent seats in both medical and engineering colleges.

The disparity, thus, is quite obvious and the Chief Minister was right in pointing out that there was inequity among the students arising out of their physical and economic access to coaching institutions which play a major role in national entrance examinations. The government is expected to issue a notification soon to implement the decision.

It has been noted with some concern that the number of students from government schools making it to medical and engineering courses has not been encouraging since the introduction of common entrance examinations like NEET and JEE. This is more on account of lack of proper coaching facilities than any shortage of talent among the students of these schools.

The fact is that the Chief Minister has been trying to strengthen the government school system for past some time. One of the most important initiatives in this regard was the launch of “Mo School”, a programme that involves the alumni of various schools in upgrading their infrastructure through voluntary contributions. It is actually a platform for people to connect, collaborate and contribute to the revamping of government and government-aided schools.

The establishment of Adarsh Vidyalayas was also an important step towards improving the quality of education in the state with focus on students coming from less privileged backgrounds. Patnaik obviously believes that a robust and vibrant school education system that provides equal opportunities to children coming from different social strata holds the key to a brighter future for the state. He is doing his best to translate this ideal into reality.