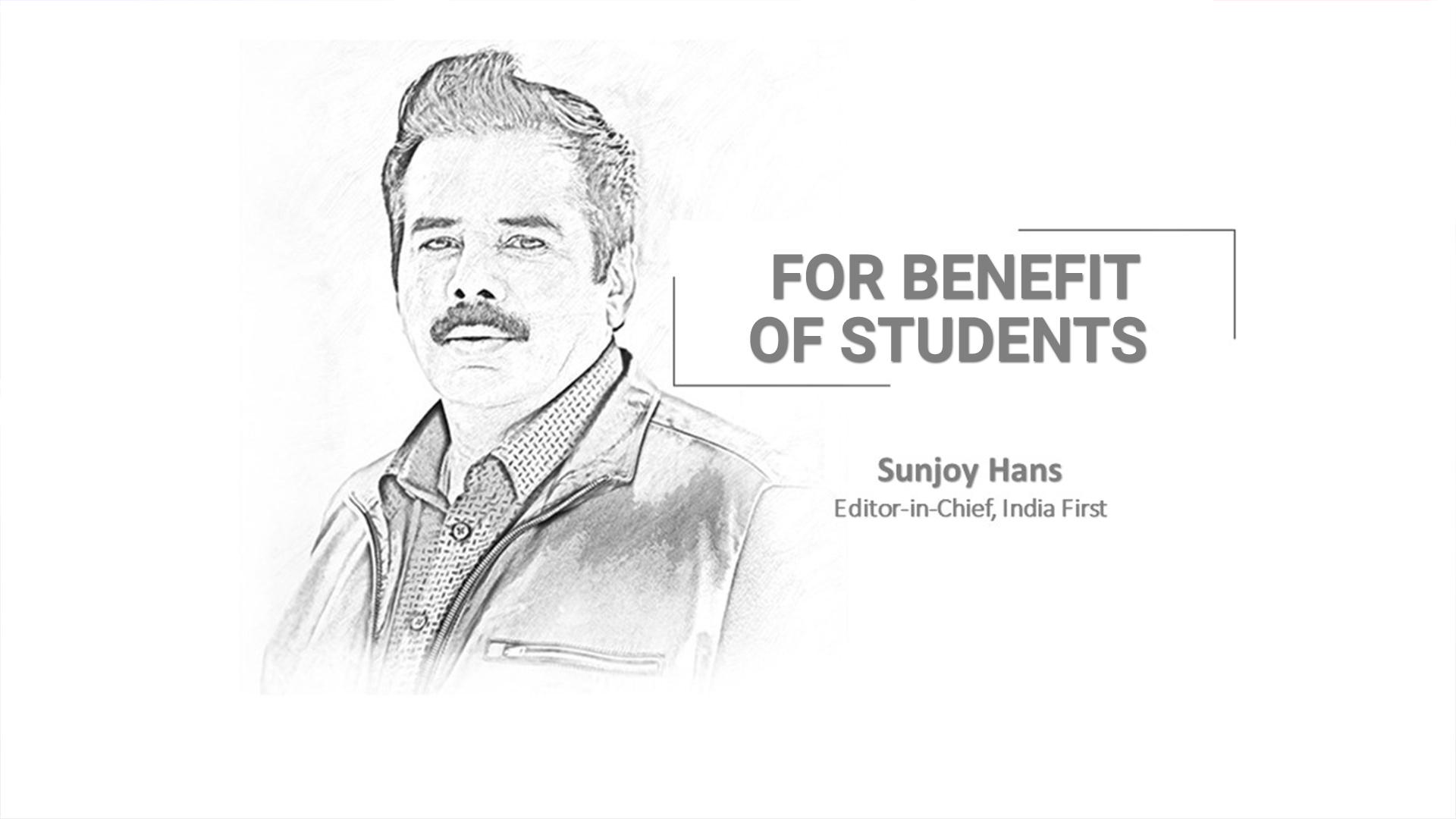 The Odisha government’s decision to cancel the state matriculation examinations scheduled to begin from May 3 had evoked mixed reactions. While students, some of whom had staged a sit-in in the state capital the other day demanding cancellation, have welcomed the announcement, a section of teachers and educationists have criticized it. Their argument is that scrapping of the exams will not only affect the standard of education in the state adversely, it might also trigger other kinds of problems that could have long-term impact on the career of students. Since there are vital differences in the assessment patterns of government schools and schools run by boards such as CBSE there is also a lot of confusion over the kind of mechanism the state board will adopt to assess the performance of students in the absence of exams.

There is no denying the worries and misgivings in situations such as this. But then extraordinary situations call for extraordinary decisions. It is more than obvious that the government took a call on the issue after considering the serious COVID-19 situation in the state. The students, who had staged a sit-in, had appealed to the Chief Minister to cancel the exams in view of the pandemic which is threatening the lives of people across the country.

The Chief Minister has always taken decisions keeping in mind the best interest of students. While he is fully aware of the importance of their academic career, he also knows that there is no wealth more precious than health. With the pandemic situation turning serious, the government had recently decided that all the students of Class 9 and Class 11 will be promoted to the next class without having to take any tests.

With CBSE and some other boards having taken similar decisions about class X exams, the students of government-run schools in Odisha were in a state of uncertainty. They were worried about their health and their academic future in equal measures and wanted the government to come out with an announcement that would end the uncertainty. No wonder they are feeling relieved following the government’s decision to cancel the exams.

What is reassuring is that the government has clarified that the Board of Secondary Education (BSE), which conducts the annual Class X board examination, will prepare the results on the basis of objective criteria which, though yet to be spelled out in detail, is expected to satisfy all students. Students who are not satisfied with the marks awarded to them will, hopefully, have the option of appearing in an examination that would be held when the situation permits. This should dispel the misgivings that anyone might be harbouring about the decision taken by the government which is in the best interests of the students.