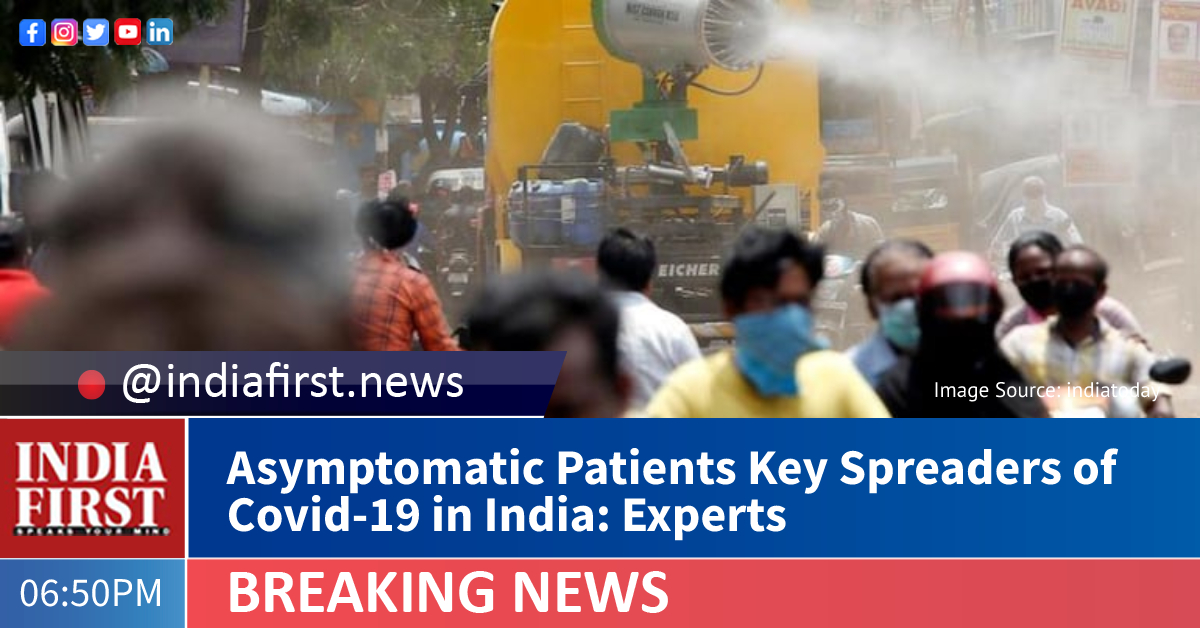 As the second Covid wave ravages India with a vengeance, the death rate is alarmingly growing and thousands of asymptomatic patients are fast transmitting the highly infectious strains which could put the entire nation to a halt sooner than expected if not controlled, experts have warned today.

The threat of double and now a triple-mutant Indian strain, along with the deadly UK variant, are believed to be behind the latest surge across the country.

According to the National Centre for Disease Control (NCDC), over 400 cases of the UK strain and 76 of the Indian double mutants have been found in Delhi alone and nearly 11 per cent samples from across the country show variants of concern.

To date, 1,644 cases of the UK strain have been found in India, along with 112 cases of the South African strain, one of the Brazilian strains and 732 cases of the double mutant that emerged in the country.

“The UK strain directly correlates to the Delhi surge. Both the UK variant and B1617 (double mutation) are present. The scenario is still unfolding. If we co-relate with the surge, I think it directly co-relates with the type of variant we’re observing,” informed Sujeet Kumar Singh, director, NCDC, during a webinar on Friday.

The B1617 variant, first detected in Maharashtra, contains mutations from two separate virus variants – E484Q and L452R. The third mutation evolved from the double mutation where three different Covid strains combined to form a new variant.

Two of these triple-mutant varieties have been found in samples collected from Maharashtra, Delhi, West Bengal and Chhattisgarh.

The RNA virus has the potential to acquire mutations as it replicates and spreads. These mutations can, sometimes, result in virus variants with better adaptability to its environment.

While the SARS-CoV2, causing the Covid-19 infections, has evolved at a much slower rate compared to Influenza or HIV viruses but as the number of infections rises, the country is observing a rapid emergence of numerous viral variants.

With the increase in the number of infections and spread, there are more opportunities for the virus to mutate.

“Lot of asymptomatic patients transmitting virus. People have become complacent about wearing mask and maintaining social distancing which has led to this surge,” Mantri said.

A total of 3,46,786 Covid cases were recorded in the last 24 hours, and 2,624 deaths, the highest single-day deaths so far in the country, according to health ministry’s reports on Saturday.

India registered over 2,000 deaths for the fourth consecutive day with the highest spike in single-day deaths.

A total of 1,89,544 have lost their lives due to Covid-19 in India since the beginning of the pandemic last year.