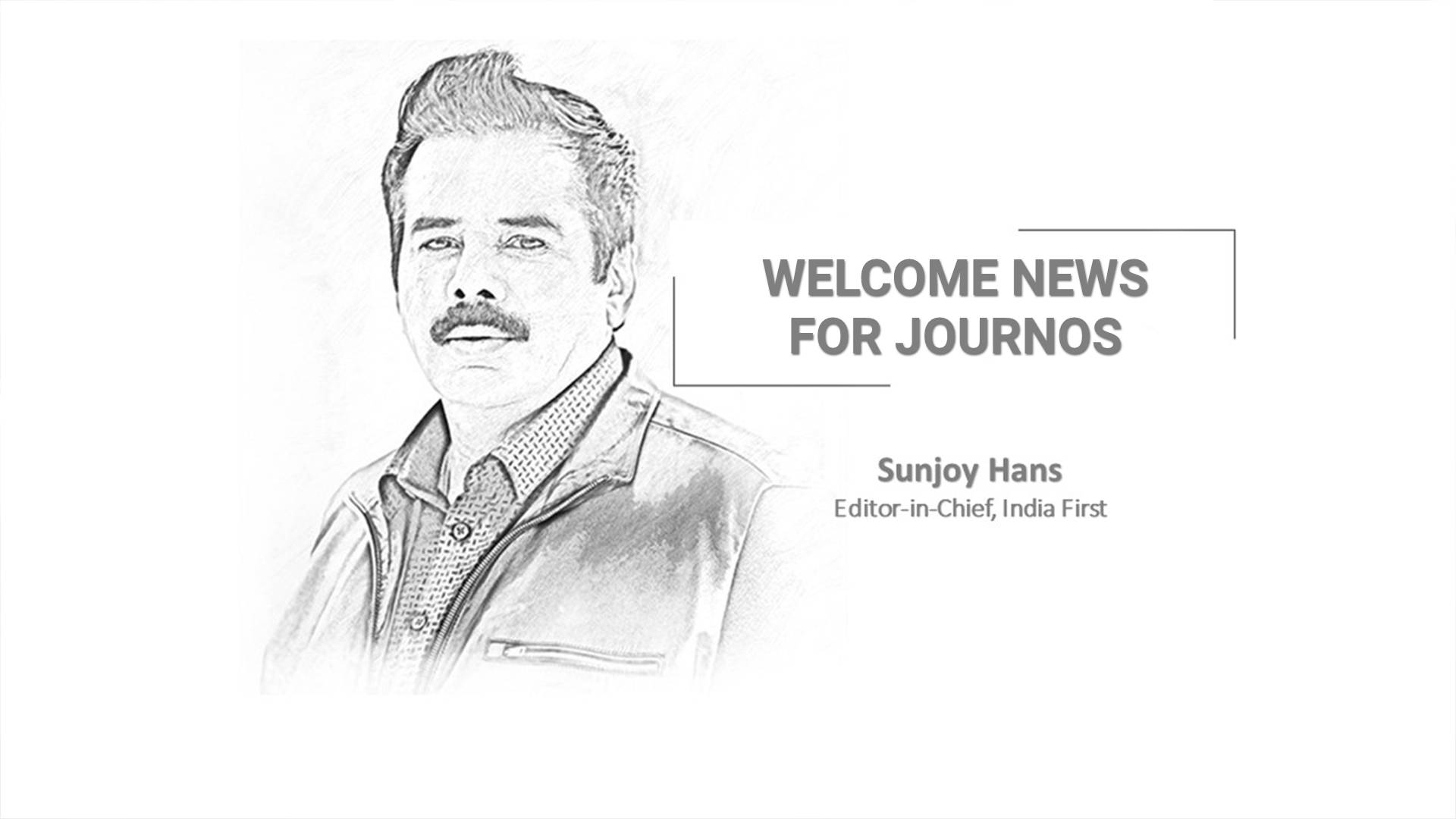 Odisha Chief Minister Naveen Patnaik’s decision to declare working journalists of the state as ‘frontline COVID warriors’ is an acknowledgment of the commendable work that members of the media fraternity are doing, often risking their own lives, in these trying times. Noting that journalists are doing a great service to the state by providing seamless news feed and making people aware of issues relating to COVID-19, the Chief Minister said their work was a great support to the state in its fight against the pandemic.

The step that is set to benefit more than 6,000 working journalists was long overdue. Members of the media fraternity have been demanding the status of frontline corona warriors with some justification ever since the pandemic broke out. Nearly a dozen of them have succumbed to the disease in the line of duty in different parts of the state.

Some people may argue that battling such risks is a professional hazard that journalists must take in their stride. The same is also true of professionals such as doctors and nurses, but they were given the status of corona warriors right from the beginning of the battle. There was no reason not to put journalists on the same footing, considering that most of them working in the rural and semi-urban areas are paid a pittance for the kind of risks they take. After all, it is these people who constitute the backbone of newspapers and news channels.

The Naveen Patnaik administration deserves kudos for having taken a lot of steps for the benefit of state’s journalists, including covering them under a health insurance scheme. The status of frontline COVID warriors will not only provide them added security but also motivate them to work harder for the good of society.

The media has often been described as the watchdog of the society; hence it has a great role to play in creating awareness among people about important matters. Some people mistakenly perceive the press as the adversary of the government. The job of the media is to highlight the truth in the larger interest of the government and society. By raising issues of importance and analyzing them thoroughly, it actually helps the government in making course corrections if and when necessary.

In these tough times when the entire country is in the grip of a pandemic that has triggered an unprecedented health crisis, stretching the resources of the government, the role of the media becomes all the more important. It is the duty of the members of both print and electronic media to act as a bridge between the government and people by disseminating information that is necessary, squelching rumours and dispelling misgivings in the minds of the common people. The media in Odisha has been performing this role admirably despite myriad challenges – a fact that has clearly not been lost on the five-time Chief Minister, who is a champion of good governance.