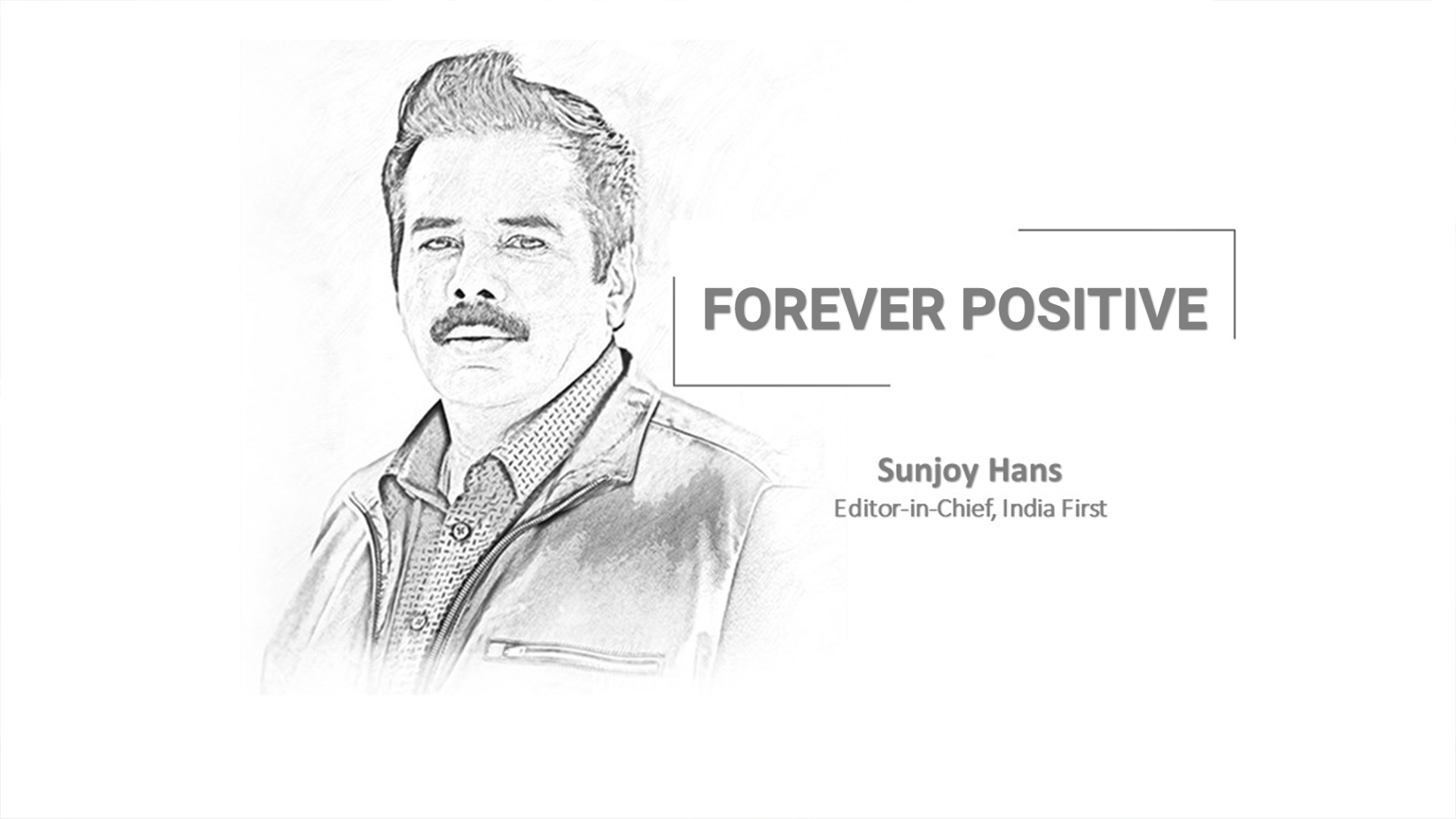 They say attitude makes all the difference.

As cyclone Yaas inched closer to the coast yesterday, West Bengal chief minister Mamata Banerjee sought to grab news headlines by railing against the Centre for its alleged discriminatory attitude in sanctioning advance funds to combat the onrushing threat. She said that West Bengal despite being a bigger state had been promised less advance assistance compared to Odisha and Andhra Pradesh.

Even as Didi was spewing venom against the Centre, Chief Minister Naveen Patnaik was getting his state battle-ready for the cyclone. Apart from monitoring the preparations personally and issuing directives to senior officers to make fool-proof arrangements to ensure zero casualties he also addressed the people of the state, reminding them that the state was facing a double challenge: one, of Cyclone Yaas; and the other, of Covid-19, which it was already battling.

While asking people not to panic, he appealed to them to wear double masks even in cyclone shelters where many of them staying in the vulnerable areas had to move as a life-saving measure. Assuring them of all possible assistance from his government he, in return, sought their full cooperation in fighting both Yaas and Covid-19. That is the hallmark of a great leader. Aware that there was little to be gained by engaging in political bickering, he focused on preparing for the approaching calamity and ensuring least possible harm to life and property in his state.

This has been the defining trait of Patnaik right from the beginning of his political career. He has always believed in letting his work do the talking. As a political greenhorn contesting his first election (it was a bye-election occasioned by his father Biju Patnaik’s death) from the Aska Lok Sabha seat in 1997, he refused to join issue with his political opponents when they sought to portray him as an “outsider” who had spent the better part of his life in Delhi.

He instead focused on familiarizing himself with the problems of the people of the constituency and promising to help them to the extent possible. He did not make big promises but was sincere about whatever commitments he made. Long used to the unctuous assurances of mealy-mouthed politicians, the people of Aska found Patnaik to be a refreshing change. He did not match their image of the typical Indian neta but was simple and sincere.

He won hands down.

What makes Patnaik stand apart from other politicians of his generation is that his approach is invariably positive and his dedication to the people he rules is complete. Be it fighting a pandemic or a cyclone, he has always succeeded because of this approach, which also makes him immensely popular and successful in politics. There are no two opinions that under his leadership Odisha will tide over Yaas with the same confidence that it has displayed during similar crises in the past.