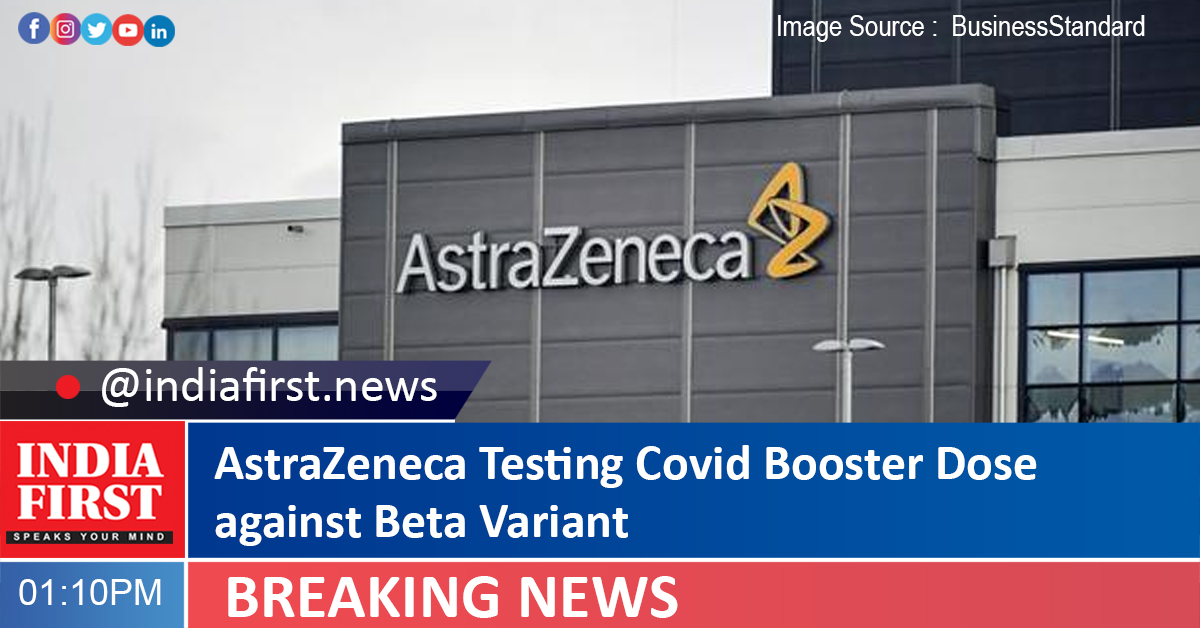 British-Swedish biopharmaceutical firm AstraZeneca has in partnership with the University of Oxford rolled out human trials for booster shots against Beta Covid variant.

The booster shot, named AZD2816, will be administered to individuals who have previously been fully vaccinated with two doses of AstraZeneca vaccine/Vaxzervia or an mRNA vaccine, at least three months after their last injection.

In non-vaccinated individuals, AZD2816 will be given as two doses, four or twelve weeks apart, or given as a second dose following a first dose of AstraZeneca vaccine/Vaxzervia – four weeks apart, the company said in a statement yesterday.

AZD2816 has been designed using the same adenoviral vector platform as AstraZeneca vaccine/ Vaxzervia, with minor genetic alterations to the spike protein based on the Beta (B1351) variant, first identified in South Africa.

The study aims to enroll 2,250 participants from the UK, South Africa, Brazil and Poland to build immunity against the Beta Covid variant.

“Testing booster doses of existing vaccines and new variant vaccines is important to ensure we are best prepared to stay ahead of the pandemic coronavirus, should their use be needed,” said Professor Sir Andrew J. Pollard, chief investigator and director of the Oxford Vaccine Group, in the statement.

Initial data from the trial is expected later this year and, once available, will be submitted to regulators for assessment as a next-generation booster vaccine and through an expedited regulatory pathway, the company said.

Besides these minor modifications, the two AZD2816 and AstraZeneca vaccine/ Vaxzervia vaccines are the same, it noted.

In May, the UK launched a clinical trial that aimed to assess the efficacy of a third ‘booster’ dose of seven different Covid-19 vaccines – Oxford-AstraZeneca, Pfizer-BioNTech, Moderna, Novavax, Valneva, Janssen and Curevac – on patients’ immune responses.

It costs 19.3 million pound and is being funded by the UK government and led by the University Hospital Southampton NHS Foundation Trust.

Meanwhile, the US Centers for Disease Control and Prevention has noted that there is currently no data to support that a Covid-19 vaccine booster shot is needed for the general population. But, an extra dose may be needed for more-vulnerable groups, such as older adults or organ transplant patients.

Both Pfizer and Moderna are investigating a third dose of Covid vaccine, while Johnson & Johnson is studying the need for a second dose to raise protection against the virus, the report said.

The US NIH’s National Institute of Allergy and Infectious Disease, or NIAID, is also conducting a clinical trial to understand whether a third shot of a Moderna vaccine could be given after a person initially received two shots of Pfizer, or one shot of Johnson & Johnson, the report added.