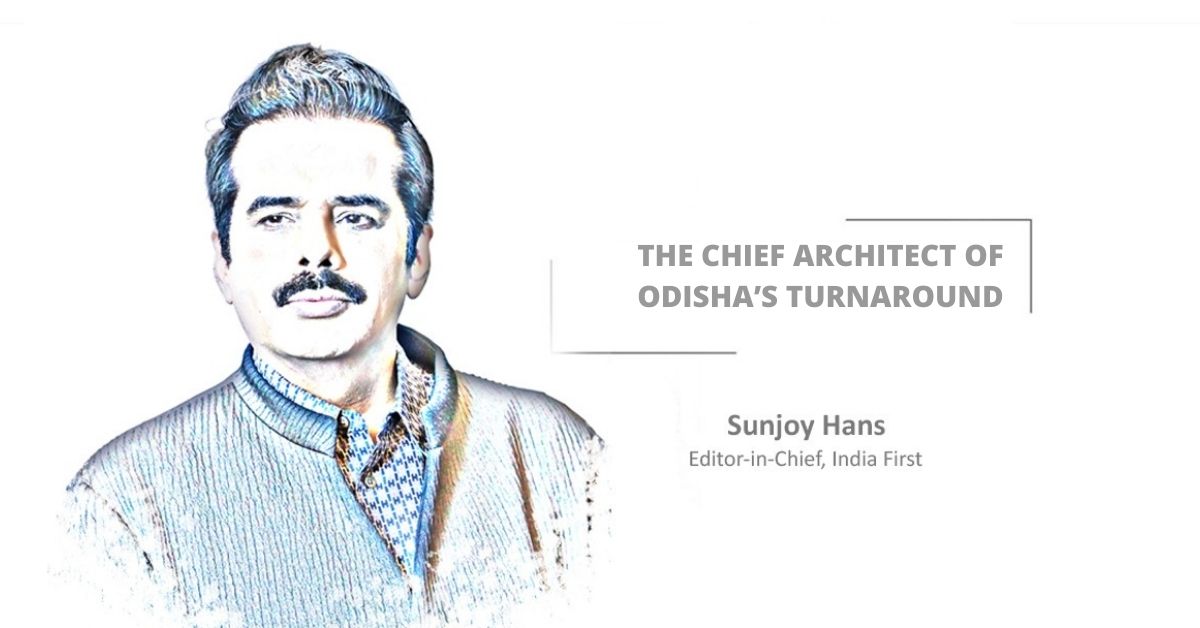 Odisha’s image at the national and international level has changed for the better in the past two decades since Naveen Patnaik took charge of the state as its Chief Minister. The state has not only overcome grinding poverty, with which it had become synonymous during the eighties, it has also emerged as a major investment destination and an internationally acclaimed sports hub.

The drastic change in how Odisha is now perceived by people across the globe is obvious from the comments of renowned journalist Shekhar Gupta, who was in Bhubaneswar recently to deliver a lecture. Speaking to fellow media persons after the event, Gupta admitted that the poverty-related crisis was now much less in Odisha, with the government led by Naveen Patnaik having introduced a slew of important welfare schemes. The veteran journalist was full of praise for Patnaik, saying the BJD supremo was a friend of friends and believed in letting his work speak for him.

Impressed by Patnaik’s political acumen, Gupta also lauded the Odisha government’s efforts to promote hockey and described the patronage extended by the Chief Minister to the game as a “national contribution”. Making a pointed reference to the Indian men’s hockey team’s bronze medal and women team’s success in reaching the last four stage at the Tokyo Olympics, he dubbed Odisha as the hockey capital of India.

Gupta is certainly not the only well-known person to have been impressed by Odisha’s remarkable turnaround in the last two decades. Many others in the past have lauded Patnaik’s efforts in bringing about an economic transformation in the state by eliminating poverty and raising the standard of living of his people. In the last 10-15 years, Odisha has emerged as the most favoured investment destination of the country, with top international companies evincing interest in setting up their plants in the state.

Odisha has done particularly well in the steel and aluminium sectors where it has been able to draw big-time investment. The state is not only taking full advantage of its ample mineral resources to attract investors, it has also created an investor-friendly ecosystem which suits big companies.

The state has also done remarkably well in the field of agriculture, with the government providing special incentives to farmers through schemes such as KALIA, which has drawn praise from internationally renowned economists as it seeks to make cultivators self-reliant instead of making them dependent on government loans. The Chief Minister has also been batting for higher minimum support price (MSP) to farmers, who have given their unstinted support to him and his government.

Thanks to Patnaik, Odisha figured on the international sports map for the first time in 2018 when the men’s international hockey tournament was organized in Bhubaneswar. Ever since, more international sporting events have been held in the state, which has earned its position as the new sports capital of India.

Odias can now be genuinely proud of their state.