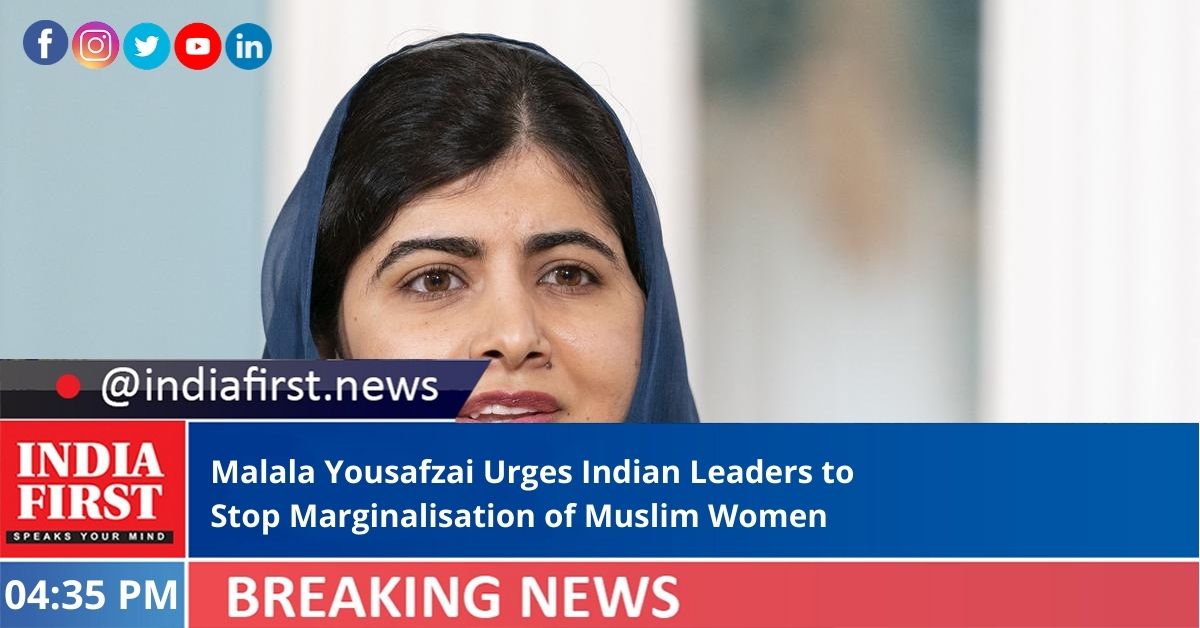 Speaking about the ongoing hijab row in India, Nobel laureate and education rights activist Malala Yousafzai has said that the “objectification of women – for wearing less or more – persists”, Geo Newsreported.

Taking to Twitter, Malala talked about the hijab controversy raging in India’s state Karnataka where Muslim students wearing the hijab are being barred from entering college premises.

Malala said: “Refusing to let girls go to school in their hijabs is horrifying.”

The activist spoke against the decision and urged the Indian leaders to stop the “marginalisation of Muslim women”.

“College is forcing us to choose between studies and the hijab. Refusing to let girls go to school in their hijabs is horrifying. Objectification of women persists – for wearing less or more. Indian leaders must stop the marginalisation of Muslim women,” Malala said in a tweet.