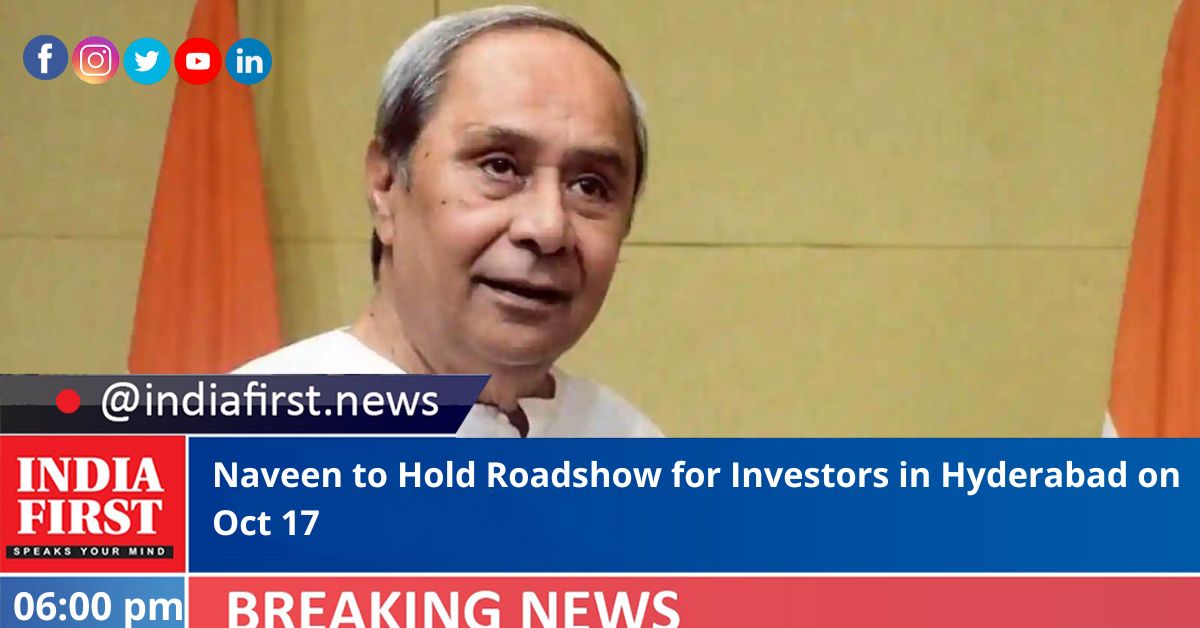 The Odisha vigilance department has unearthed bank and insurance deposits worth Rs 1.46 crore along with other assets from the possession of an assistant engineer, officials said on Monday.

During the raid, the vigilance detected one triple-storey building in Cuttack, a flat at Jatani, a single-storey building over parental land in Salipur, Cuttack, two plots at Phulanakhara, Cuttack and Naranagada, Khurda, bank deposits worth Rs 1.46 crore.

On the other hand, different teams of the anti-corruption wing of the Odisha government caught three officials red handed while accepting bribes and arrested them.

Kishore Kumar Behera, soil conservation overseer, Bisoi block in Mayurbhanj district has been apprehended by the vigilance while accepting bribe of Rs 22,000 from a complainant for processing muster roll of labourers engaged in execution of farm ponds under MGNREG scheme.

Similarly, Tapas Kumar Swain, district employment officer (DEO), Jajpur has been arrested while accepting bribe money of Rs 12,600 through Jitendra Kumar Sethy, junior clerk of his office, from a driver of vehicle towards hiring and fuel cost of vehicle engaged in his office.

Both Swain and Sethy have been arrested, the vigilance officials said.