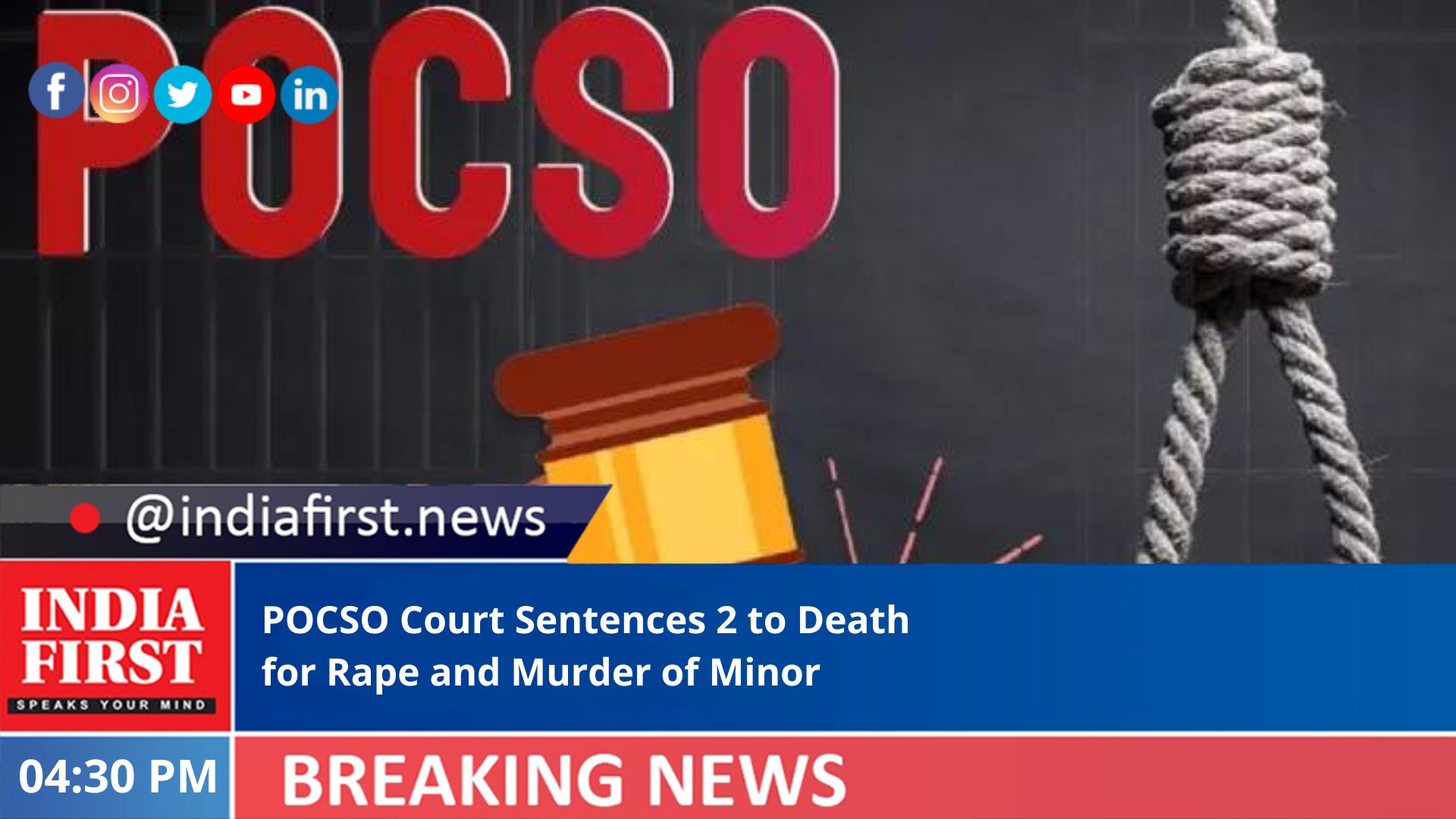 A POCSO court in Odisha’s Jagatsinghpur on Tuesday awarded death penalty to two persons convicted for the rape and murder of a minor girl.

An eight-year girl was raped and murdered under the Tirtol police limits in Jagatsinghpur district in 2014.

Public prosecutor Dolagobind Das said the duo kidnapped the eight-year-old girl while she was returning home after buying chocolates. They killed the girl after raping her, he said.

After examining the statements of 27 witnesses, the court awarded death penalty to the two accused, while acquitting two others in connection with the case.