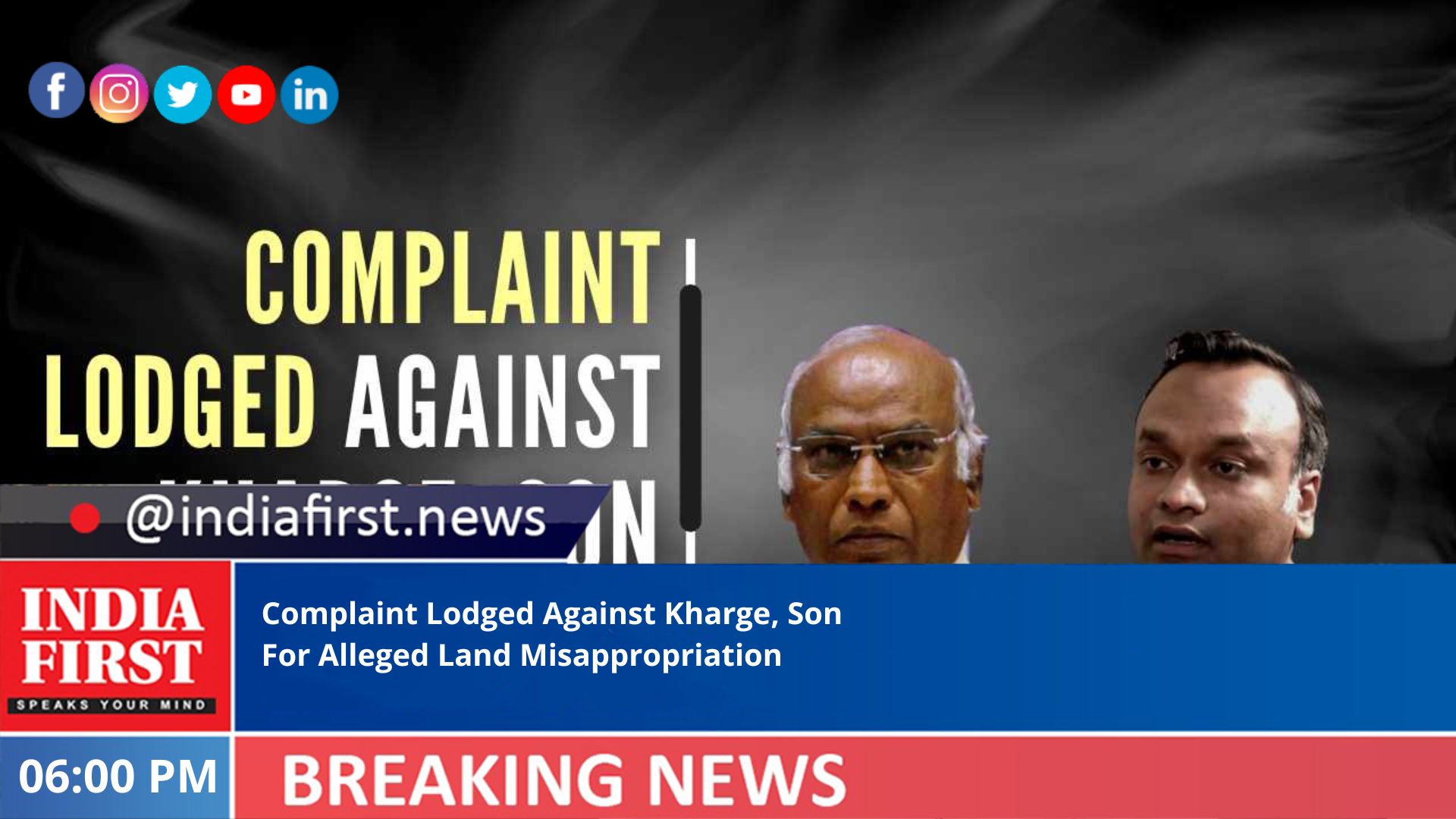 A complaint has been lodged against Congress President Mallikarjun Kharge and his son, MLA Priyank Kharge in connection with land misappropriation.

The complaint filed by BJP leader Manikant Rathod, alleges that 36,000 square feet of land given to the Ambedkar Smaraka Samithi to build a marriage hall is being misused.

“Kalaburagi district administration had given the land in 1981 for the public use. But, in the last few years, the marriage hall has not been given to public use. Instead, the People’s Education Society office has come up there,” the complaint alleges.

Mallikarjun Kharge was the founding president of the Ambedkar Smaraka Samithi. Presently, he is not holding any position.

The complainant had stated that Priyank Kharge is a member of the Samithi.

Rathod further alleged that by misusing power, the accused had allowed the office of Samithi to come up.