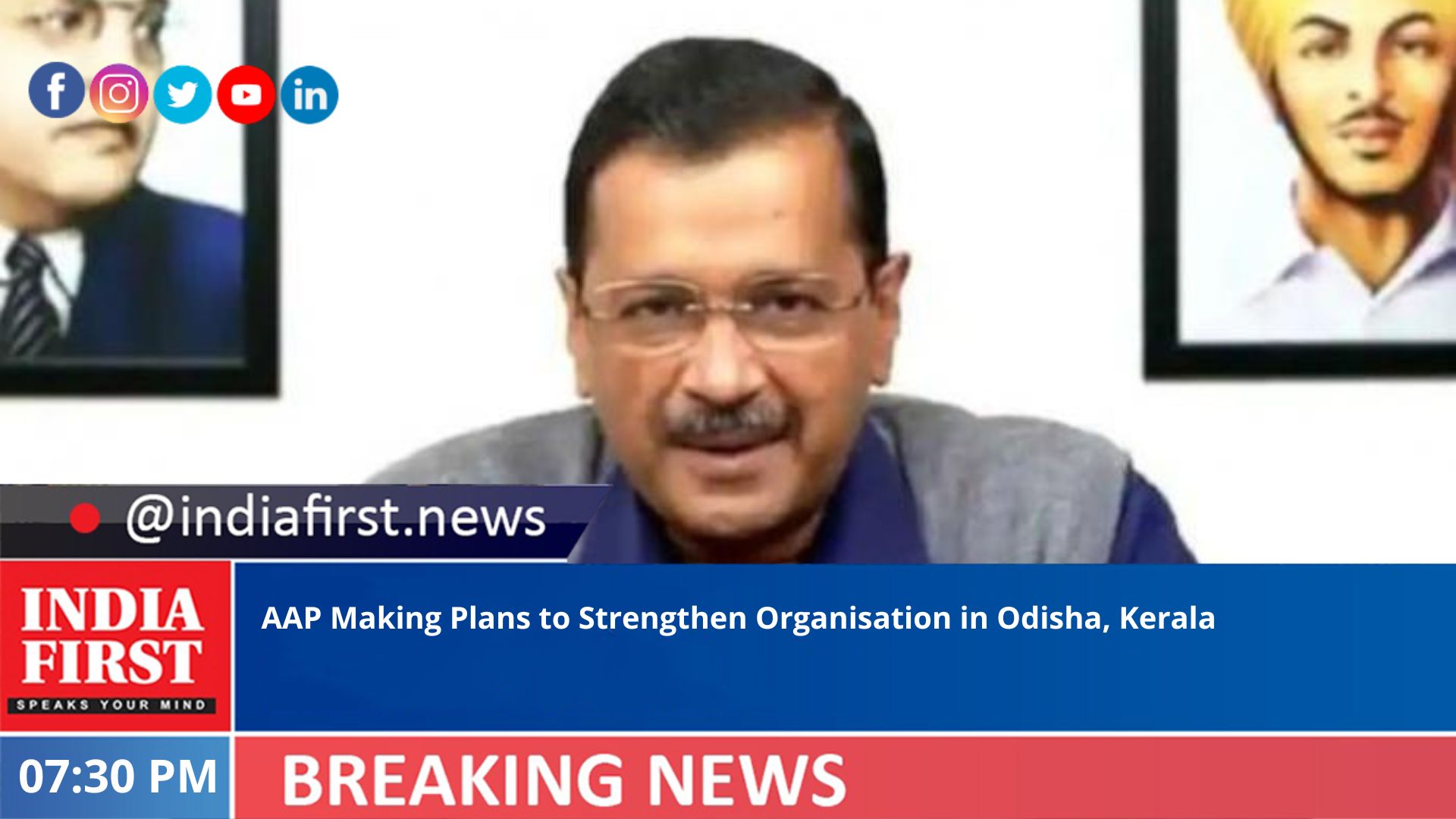 The Aam Admi Party held a meeting at headquarters on Tuesday to discuss strengthening on its organisation in Odisha and Kerala ahead of the next Assembly elections there.

Pathak said: “Contesting elections, winning or losing elections is not important. If anything is important, it is to strengthen the organisation in both the states. A strong organisation only helps in understanding the problems and needs of the state at the grassroot level.”

He emphasised on connecting more people from those states to work on ground level.

“Maintaining trust between the party and the organisation is extremely important. So we would love to go ahead with the suggestions from all the colleagues. The people of Gujarat fought in the Gujarat elections, we were just a medium to help. Now you people have to fight the battle in Odisha and Kerala,” he told party office bearers.