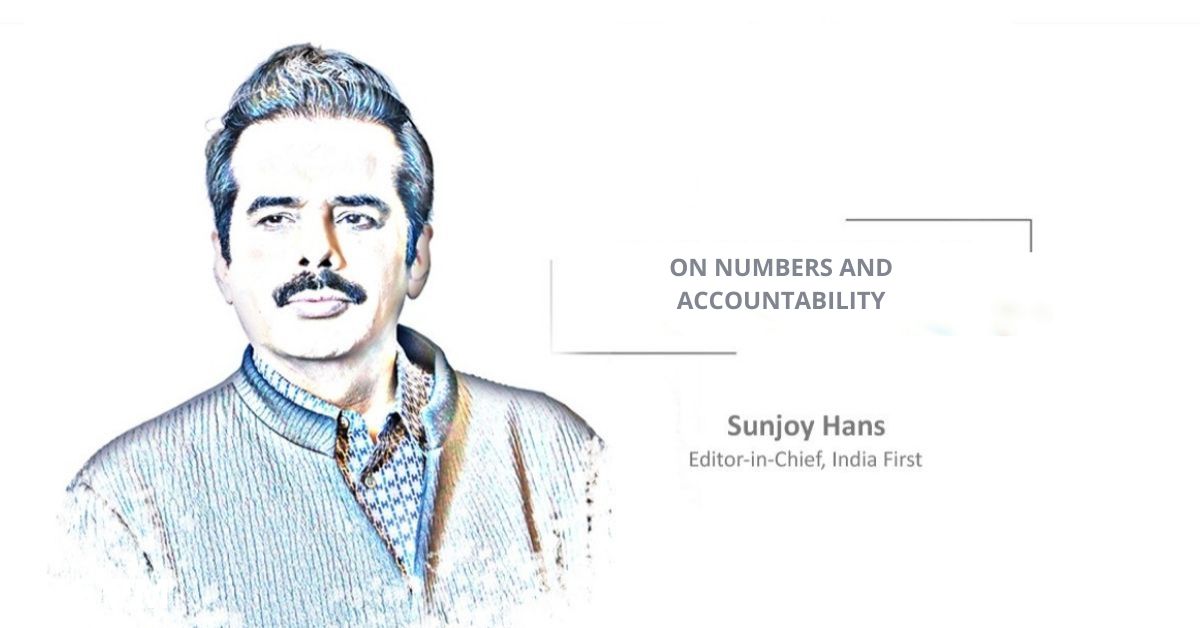 With great power comes great responsibility. It is a saying that first came from the great French philosopher Voltaire but was later popularised by none other than the fictional superhero Spiderman. And with great responsibility comes great accountability. There can be no denying that accountability is the very essence of democracy, because it is the defining factor that separates a democratic regime from an authoritarian one.

India has had the distinction of being the largest democracy in terms of population since Independence. But now, as per recent reports and government data, India is all set to (some say it already has) become the largest nation by overtaking China as the most populous country in the world. It is yet another distinction for sure, but whether it is a desirable one is something of a moot point. People’s perspectives vary based on the statistics they have access to or choose to focus on.

Many economists and analysts say that India, with half of its population aged 30 or under, is poised to reap demographic dividends. In other words, a young and healthy population will drive rapid growth in the country to make it the world’s fastest-growing major economy for decades. But then there are others who point to the high unemployment rate (8.3% in December) and low-quality education as they express fears about India failing to create enough job opportunities for its burgeoning youth.

While some experts hail India’s self-sufficiency in food production, others ask why 80 crores of India’s 142-plus crore population still use the government’s free food ration programme despite the country’s rapid economic expansion before the COVID-19 pandemic and relatively solid recovery after it.

This debate will probably rage on for a long time to come, but there is no doubt about one thing: India will need a strong, stable and accountable political leadership either way – whether to build on its strengths or to turn disadvantages and crises into advantages and opportunities.

Prime Minister Narendra Modi’s recent address to his party members at the BJP national executive meeting in New Delhi was all about building that kind of leadership across the nation at all levels. The Prime Minister urged his party members on the occasion to reach out to all sections of society, including the minorities and marginalised sections, not to meet electoral targets but to serve them with dedication and help resolve their problems with sincerity.

The two-day event was primarily meant to be all about the BJP leadership making plans for the nine poll-bound states this year and setting targets for the big battle of 2024, but Prime Minister Modi made it much more than that by focusing equally on the importance of serving the community and saving the environment, among other things. Getting these messages across to the masses while enabling them and maintaining accountability to the public at the same time will call for Herculean efforts. But the Prime Minister seems up to the task.

The Rs 30 lakh fine that the Directorate General of Civil Aviation recently slapped on Air India for violating norms on unruly passenger behaviour on flights – in connection with the so-called peegate incident – is a great example of the Modi administration enforcing accountability on all public service providers.

If such an approach is maintained in all spheres and sectors, India will fly high – with or despite its population.