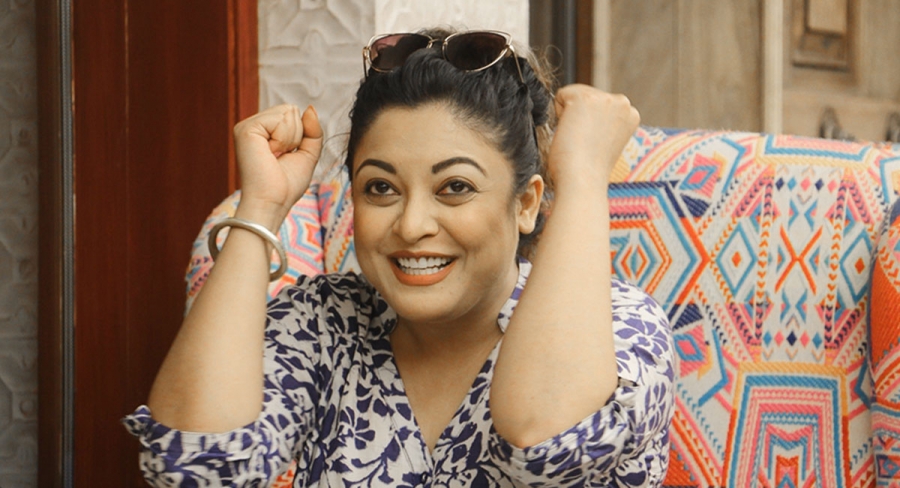 As the general elections draw ever nearer, there is too much happening on the national scene at the moment – socially, politically, economically, you name it – for anybody to think about next year.

A very real “Me Too” wave, rather than the imaginary Modi wave, has captured the Indian public’s imagination – and rightfully so. For far too long, male chauvinism in all its ugly forms has been normalised in our society. For far too long women of this country have been compelled, sometimes out of shame and sometimes by their very own so-called well-wishers, to quietly suffer injustices spawning from this normalisation.

Thanks to former Bollywood actor Tanushree Dutta, and not least to the power of social media, women of this country are finally standing up for themselves and each other – and speaking up. A Me-Too movement of this nature and proportion can potentially do far more than any Parliamentary legislation or Supreme Court verdict ever can to make this nation a better and safer place.

That is not to say that the apex court is not doing its bit for the similar causes. From decriminalising homosexuality between consenting people and adultery (both legacies of the Raj era) to dismissing the undesirable aspects of the Aadhaar card to its recent decision regarding women’s entry into the famous Sabarimala temple, the Supreme Court appeared to have stepped in to make necessary amends that should have been done long ago by our lawmakers.

While some sections of the intelligentsia are happily noting that the judiciary is stepping on the legislature’s shoes these days, they also need to responsibly point out that our lawmakers need to step up their game for the nation’s well-being rather than always wallowing in political and electoral goals. Someone must usher in the changes that this country has been so direly needing for a long time.

The circumstances leading to and surrounding the death of Vivek Tiwari in Uttar Pradesh was a grim reminder – but a perfect example – of much that is wrong with our society and system. What was the need for those police constables to try stopping the Apple executive who was simply on his way to dropping home his female co-worker after a late-evening launch party? Why did Tiwari not stop his SUV? Did he not do so out of fear that the constables could misbehave with his female colleague? Where does that fear come from if not from awareness about a misogynistic, perversely patriarchal society?

The BJP government in Uttar Pradesh managed to save face by ensuring a prompt investigation, action and grievance redressal. Thankfully, and the infamous police machinery of the state also seems – as of now – to be committed to course correction. But anybody who is familiar with the environment there (and in fact many other parts of the country) can attest that a lot needs to done for the public to view the police as a friendly assistant and not as an intimidating bully.

Instead of focusing too much to enlarging its political empire, if the BJP government can at least now prove itself to be the change agent that the nation had expected it to be four years ago, it can do better for itself in the coming elections. Instead of trying to somehow dethrone Naveen Patnaik as the chief minister, the BJP could take a leaf out of all that the BJD boss does to time and again win over the people of Odisha.