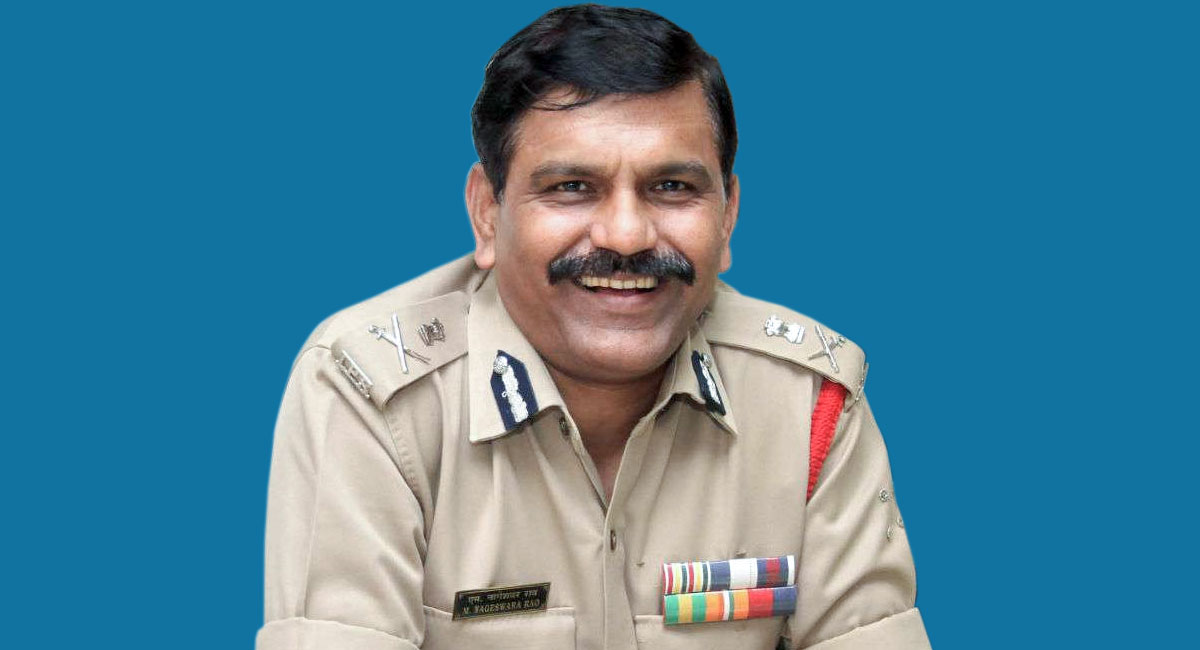 Until the law of the land sorts out the serious troubles that have threatened to undermine the credibility of the CBI, it will remain in great hands

The Narendra Modi government seems to be in the middle of fighting one too many notions about its intentions for the nation.

On the one hand, after all that Rashtriya Swayamsevak Sangh chief Mohan Bhagwat has been saying lately – and the way he is saying it – about the construction of Ram Temple in Ayodhya, an increasing number of political observers are of the opinion that it will be the RSS that will set the electoral agenda of the Bharatiya Janata Party next year. While the organisation has for long been known to be the ideological mentor of the BJP, the notion that a far-right-wing organisation will have a say in how the BJP government must run may undermine the saffron party’s re-election prospects.

On the other hand, a somewhat united Opposition has pointed accusing fingers at the way Team Modi has handled the series of unfortunate events in the Central Bureau of Investigation. As the top two mandarins of the nation’s premier probe agency were found at loggerheads, hurling serious corruption accusations at each other, the government as well as the courts had to step in to check the freefall of the CBI’s credibility amid the ongoing ruckus.

However, it was only the government’s intervention that raised eyebrows. That happened, many political experts aver, primarily because of two reasons: one, the manner and timing in which it intervened, which was termed by the media as a midnight coup; and two, the nature and content of the allegations that the two CBI bosses had made at each other.

Besides, while the Supreme Court has not dismissed or overtly disapproved of the government’s decision to send the two sparring officials on leave, it has not quite supported the move either, which was evident when it requested retired Supreme Court judge A.K. Patnaik to monitor the Central Vigilance Commission’s probe into the allegations against Verma which were cited by the government as grounds for his removal.

The good that has come out of all this drama is the appointment of M Nageshwar Rao – a highly efficient, reputable and decorated IPS officer from Odisha cadre who had been No 3 in the CBI hierarchy as a Joint Director – as the new interim boss of the agency. Until the law of the land sorts out the serious troubles that have threatened to undermine the credibility of the CBI, it will remain in great hands.

That is probably the best thing about being a democracy. Things can go wrong but never so bad that dissidents are either openly and ruthlessly put down or they simply disappear into thin air, as the world has been witnessing in the case of prominent Saudi journalist Jamal Kashoggi.

In stark contrast to these is Odisha under the Naveen Patnaik administration, where a sense of nationalism is built in people not through religion and caste and moral dictats, but through sports and culture.