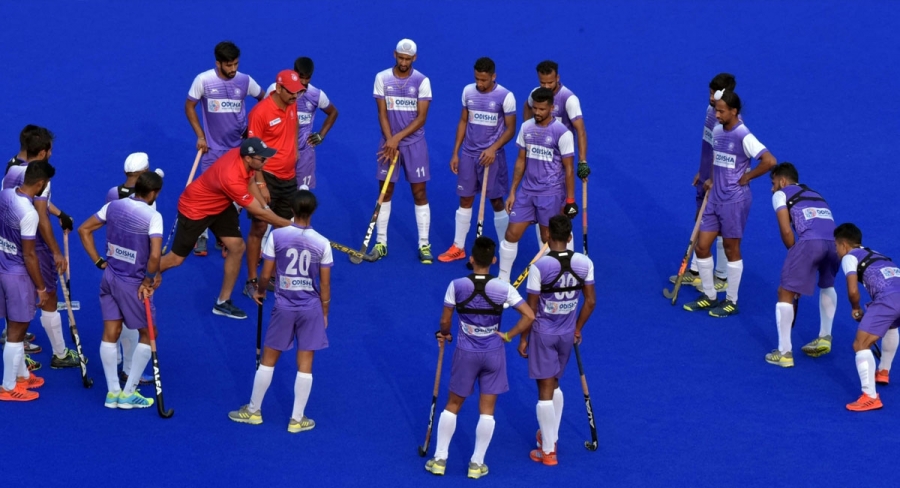 The nation has been going through a heck of a lot of social and political churning over these past few fortnights.

On the one side, the MeToo movement seems to have managed to gather enough momentum in good time to begin ringing in direly needed changes to the patronisingly and perversely patriarchal mindset that has informed – or rather misinformed – the sense of propriety in our society.

Thankfully, even the government has taken some progressive steps to support the movement. The linking of SHe-Box, an online portal to report sexual harassment complaints at workplace, to all Central ministries and across the states, stands as a shining example.

But then on the other side, the Sabarimala temple issue – and the way it has unfolded so far – reveals a deeply embedded regressive streak that cuts through the Indian polity [in all senses of the word], according to some political observers. Whether the whole nation is – or cares to be – divided over the issue is a moot point, but the political class certainly seems to be.

However, according to many political analysts, one thing is clear: Hunger for votes and seats of power, not devotion to Lord Ayyappa or commitment to gender equality, are the driving forces behind the snowballing of this matter.

Analysts say the Bharatiya Janata Party deems this to be its biggest chance to break through in Kerala by projecting itself as a people’s party up against an authoritarian and autocratic ruling regime. The way the traditionally liberal Congress has taken the BJP’s line has not been lost on many either.

The answer should be an unqualified yes if the recently concluded election campaigning in Madhya Pradesh is anything to go by. The top leaders from both the Congress and the long-ruling BJP and the Congress did everything – from making personal attacks to engaging in name-calling to hurling bizarre accusations – they could to show their rivals in a bad light.

Some political pundits pointed out that it was quite unbecoming of a leader of Prime Minister Narendra Modi’s stature to sink to the levels of rhetoric that have traditionally been the preserve of far less respected politicians holding far inferior or no posts.

But then others have noted that in a world where rabble-rousers and demagogues like Donald Trump and Jair Bolsonaro can become presidents of the United States and Brazil, respectively, such levels of aggression are de rigueur for winning elections.

Such a theory, however, holds no water in the case of long-time Odisha chief minister Naveen Patnaik. Despite being one of the most articulate and successful political leaders that the state [or even the nation] has ever seen, the Biju Janata Dal boss continues to let his work do all the talking. Instead of indulging in bad-mouthing, demagoguery or theatrics, he focuses on efficient governance, industrial development, welfare schemes and other positive approaches to keep winning over the people of his state over and over again.

The brightest example among such approaches is the ongoing Men’s Hockey Cup in Bhubaneswar, which got off to a flying start with a perfectly planned and brilliantly executed Opening Ceremony. The star-studded event was such a spectacle that it was hailed by the media to have raised the bar for future sporting events in the country.

No matter what is happening in the rest of the country, the four-time chief minister of Odisha seems ever intent on playing by his own rules – fair and square.