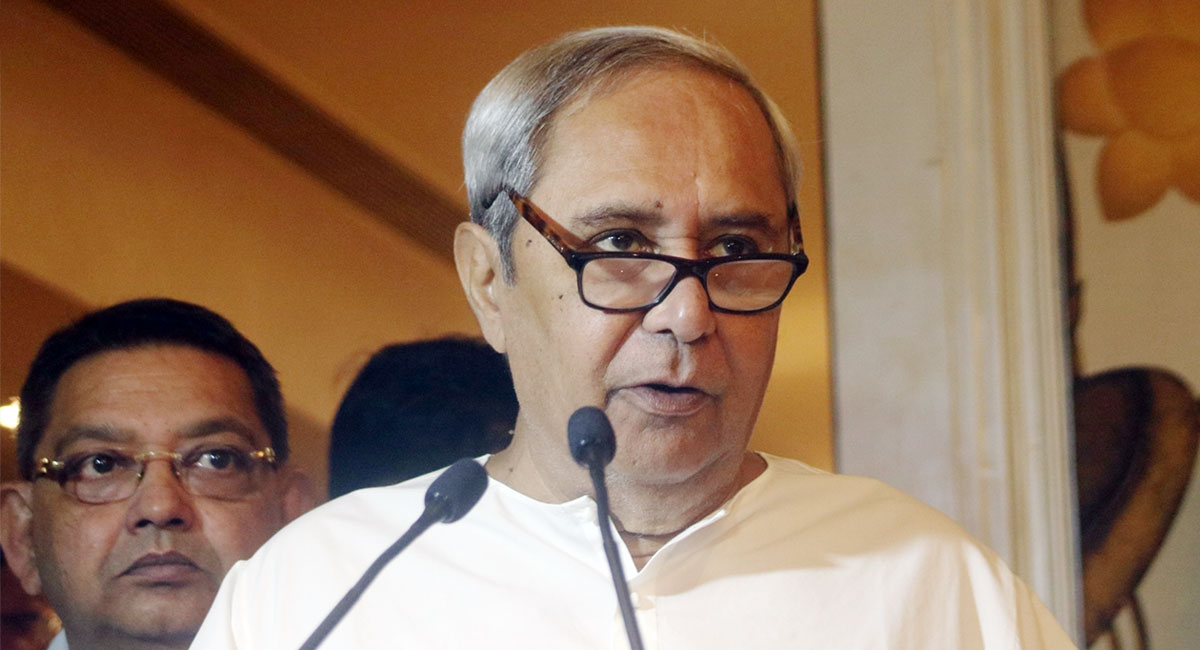 Why should Naveen Patnaik – four-time chief minister of Odisha with a personal and political record second to none in the country – not lead a Third Front to become the next prime minister of India?

Just like a riveting Shakespearean play, 2018 seems to be coming to a dramatic conclusion. It has indeed been quite an eventful penultimate fortnight for the nation, offering clarity on certain issues, presenting a blurry picture of next year’s uncertainties and throwing up new ideas for a better future.

The Narendra Modi government already had its hands full with all that has happened since late last month. The Kartarpur Corridor opened the floodgates for a new spate of controversies, starting from the buildup to the opening ceremony, through the big occasion itself, to the followings days. An event that initially offered hopes of a thaw in the bitter-cold relationship between India and Pakistan ended up becoming a fresh source of bilateral misgivings. What is more, the event also became a new point of contention between the BJP and Congress (detailed in the cover package).

The brownie points that the BJP could have claimed for the successful extradition of Christian Michel, the alleged middleman and prime accused in the AgustaWestland case, were quickly offset by the violence unleashed by the Bajrang Dal (youth wing of the Vishwa Hindu Parishad) in Bulandhshar, Uttar Pradesh. A rising number of political experts have been of the view that the BJP will have to pay a price in next year’s general elections for its perceived inability and reluctance to rein in the cow vigilantes and other right-wing Hindu extremists.

As results from the five states that went to the polls this month arrived, it turned out that the BJP is already paying a price. The saffron party lost the assembly elections in Chhattisgarh, Rajasthan and Madhya Pradesh – three states of the Hindi heartland where the BJP was holding power. While the BJP could take solace from Rajasthan’s 25-year-long record of never voting a government back to power, it could not for the other two states it had been ruling over the past 15 years.

The fact that all the three states were lost to arch-rival Congress would have made the bullet harder to bite for the BJP. Similarly, the victory would have been all the sweeter for the grand old party of India, considering BJP leaders were at the forefront of all those who were writing its obituary. For the moment, Rahul Gandhi stands redeemed from all the ridicule he has faced over his leadership capabilities over the years. But he will still have much to prove in the coming months before the nation can consider him a leader worthy enough to be Prime Minister.

The Congress party has certainly bounced back from the danger of potential obscurity, but not enough yet to be at the top of the national political chain. And with Modi and BJP woefully running out of time to deliver on the tall promises made in 2014, the nation may be looking for a third alternative.

If Telengana Chief Minister K Chandrasekhar Rao can aspire for a pivotal role in national politics after steering the TRS to a second consecutive term, and West Bengal’s Mamata Banerjee can be considered for prime minister’s post in an imagined united Opposition, why should Naveen Patnaik – four-time chief minister of Odisha with a personal and political record second to none in the country – not lead a Third Front to become the next prime minister of India?