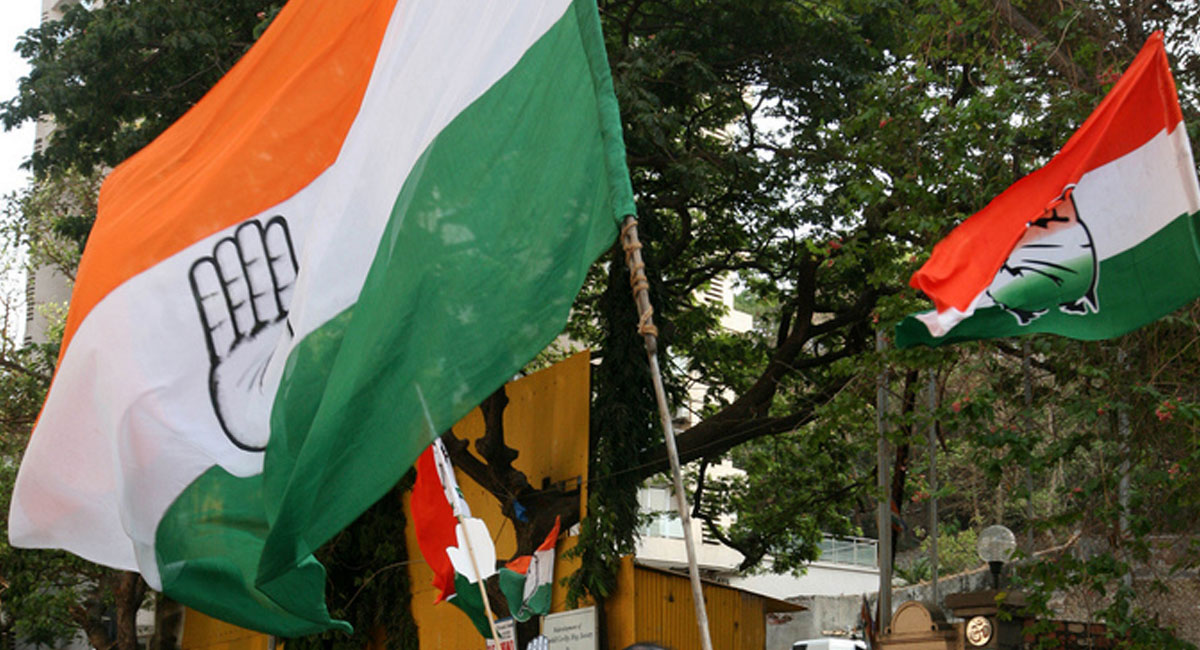 Will a Congress-led united Opposition take shape in time to give a struggling BJP a run for its money? Or can a Third Front actually come into being to give the people of India a genuine alternative to BJP and Congress? It’s anybody’s guess

As 2018 drew to a close and the general elections come ever closer, a plethora of developments on the Indian political scene promise exciting times ahead where nothing can be predicted with near certainty let alone being a foregone conclusion. After everything that happened in the five state assembly elections in December, all political parties seem to be tweaking their strategies for optimum results in the all-important 2019 general elections.

The trio of heartbreaking losses in the Hindi heartland seem to have served as something of an eye-opener for the ruling Bharatiya Janata Party at the Centre (detailed in the cover story). Many political experts agree that the Modi government’s newly expressed commitment towards having a single standard rate of the Goods and Services Tax, not to mention the recent removal of a bunch of items and services – mostly used by common people – to lower brackets is a move to impress the electorally crucial middle class of the country.

They say something like this was desperately needed in light of the year gone by, which was highlighted by a massive banking fraud, an ugly spat between the Modi government and the Reserve Bank of India, communally charged incidents and, of course, the recent electoral results in Madhya Pradesh, Rajasthan and Chhattisgarh.

The Modi government has also been trying to win over the women and socially conscious lot of the country by pushing for the Triple Talaq Bill, passing the Transgender Bill, and rolling out a slew of welfare schemes.

On the political front, while the BJP government is defending itself against opposition accusations over issues such as Rafale deal with increasing intensity and counter-attacks, it has begun refraining from making mindless and unsubstantiated remarks about opposition leaders, as was clearly evident during Prime Minister Narendra Modi’s recent visit to Odisha.

On the other hand, after receiving a desperately needed shot in the arm with the victories in the Hindi heartland, which also did wonders to the image of its leader and party president Rahul Gandhi, the Congress has once again begun positioning itself as the rightful leader of a united Opposition that could take on and even take down the mighty BJP in the upcoming general elections and beyond.

The party also seems to be taking the initiative in nurturing potential partnerships. Its invitation to the Aam Aadmi Party leadership to attend the swearing-in ceremonies of its chief ministers in the three states where it wrested power away from the BJP is just one of the instances that point to the length that opposition parties are ready to go to throw the BJP out of power. After all, apart from accepting the invitation from Congress, a party it had been keeping a safe distance from in the past, the AAP seems to be stepping up its campaign against the BJP by being one of the most vocal critics of the saffron party’s controversial measures or supposed failings.

Despite these positive developments, the Congress can be hardly assured of great results in the coming months, considering the way it has failed to defend its incumbent governments across the nation, the latest example being Mizoram, which was its last bastion in the northeast.

Will a Congress-led united Opposition take shape in time to give a struggling BJP a run for its money? Or can a Third Front actually come into being to give the people of India a genuine alternative to BJP and Congress? It’s anybody’s guess.

But rest assured, there won’t be a dull moment from here on.