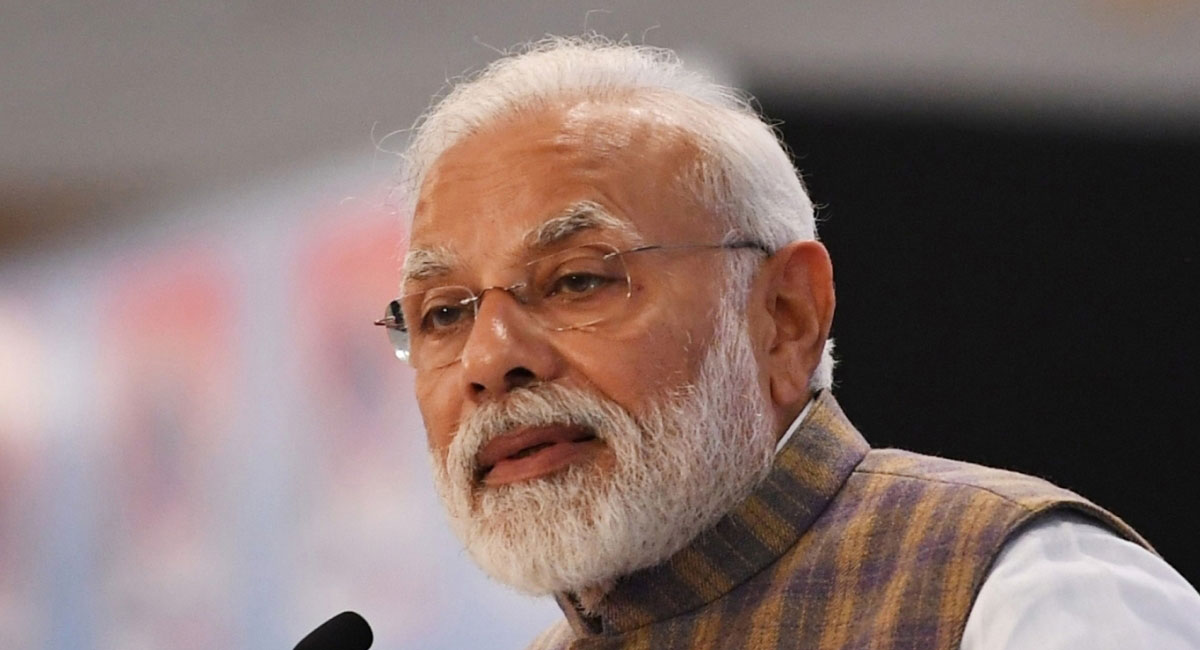 Some things seem to have become woefully typical about pre-election times in 21st century India.

Both ruling and opposition parties get busy diligently digging up as much dirt as they can on each other to show their rivals in the poorest light possible to the public. And then of course, the other trend is to make opportunistic alliances, no matter how radically and incompatibly different their core ideologies may be (if they have any, that is) – and break those of others if they look too dangerous.

The above two strategies seem to be quite compatible.

Take Maharashtra for instance. Sensing that the Congress and the Indian National Congress may join hands in time to end its reign in Mumbai, the BJP is said to be raking up a couple of scams involving a housing finance firm and an aircraft deal – both from times when Congress-INC coalition was ruling the state – to not only tell Maharashtrians that they should not repeat their previous mistakes, but also prevent the coalition from happening altogether. This seems all the more important considering its own tenuous partnership with Shiv Sena these days.

Another shining example is Robert Vadra. Years after this Gandhi family member’s controversial land deals and alleged involvement in money laundering cases came before the public and were nearly forgotten owing to little action on that front, the intensity of investigations into his matter has suddenly skyrocketed. Over a span of a few days, the man has been summoned for grilling by the Enforcement Directorate multiple times.

Many political observers are of the view that the timing of the resurfacing of Vadra’s case has something to do with Priyanka Gandhi’s formal entry into full-time politics, which has given the Congress a shot in the arm.

Others reckon that this is fair enough considering the way Congress has been badgering the BJP government with accusations after accusations over the Rafale deal, disrupting the functioning of the Parliament for longer than people care to remember.

The starkest example of this phenomenon is evident in the standoff between the Mamata Banerjee-led Trinamool Congress government in West Bengal and the BJP-led Centre as a result of the Central Bureau of Investigation suddenly stepping up efforts to investigate Didi’s close aides, right from one of her personal secretaries up to the Kolkata Police Commissioner and other Trinamool leaders.

Nobody can tell for certain, but many in the media and political circles across the nation reckon that this standoff is a direct consequence of Didi playing a key role in the organisation of a united opposition against the BJP-led NDA ahead of the coming Lok Sabha elections.

With the Trinamool Congress and the BJP having raised the stakes so high in their faceoff over the Saradha and Rose Valley scams, any respectable outcome of investigations into these dreadful ponzi schemes, which ruined unspeakable number of poor and middle-class families, could have serious ramifications for the electoral prospects of both parties.

It is a pity that scams and conspiracy theories have become the prime weapons for parties to gain an edge over their rivals ahead of elections.

Instead, they should be competing with each other during this period showcasing their achievements for the benefit of the public.

Fortunately, though, that is exactly what chief minister and BJD boss Naveen Patnaik is doing in Odisha. And unfortunately for his political rivals, he has no competition.