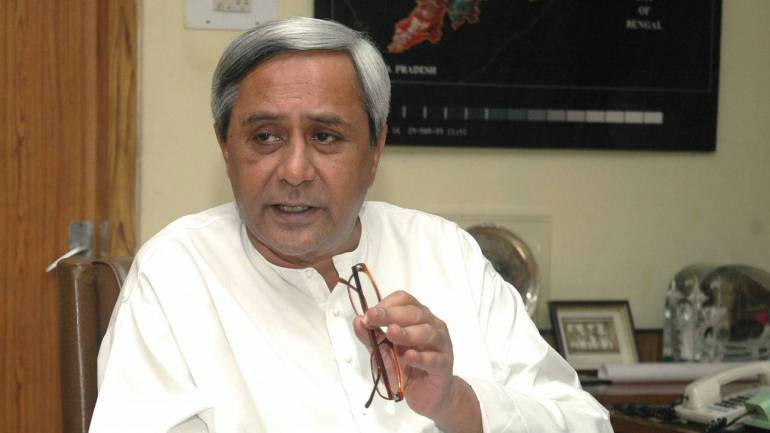 There is more than one way to skin a cat – so goes an old English proverb, which means to say that there need not be just one way to achieve one’s goal; there could be many ways.

Election season has finally commenced across the nation and all political stakeholders, in their own peculiar ways, have been busy raising the stakes and upping the ante on their rivals in the big battle for power.

Most notable of all perhaps has been Prime Minister Narendra Modi, who has been pulling out all the stops to not only keep the Bharatiya Janata Party in power at the Centre beyond the 2019 general elections, but also retain his own privileged position.

By the time the Lok Sabha election schedule was announced, he seemed to have cut innumerable ribbons at sundry inauguration ceremonies and laid foundation stones for an unusually high number of projects. Prime Minister Modi used most of these occasions to highlight the achievements of his government and the legacy of failures of the previous Congress-led UPA.

He leveraged the Indian defence forces’ Balakot surgical strikes against terror camps in Pakistan to great effect, and with perfect timing, to bolster his party’s profile and popularity.

Some political observers accuse him of overplaying the nationalism card. Most recently, his announcement on national television about the launch of anti-satellite missile, which has put India in an elite club of space superpowers, has been pointed as a case in instance.

While a rattled Islamabad went to the international community crying about India’s militarisation of space even as Pakistani prime minister Imran Khan accused New Delhi of “tilting at windmills”, Modi’s domestic critics, including political rivals, flagged his announcement as a violation of election model code of conduct.

Congress president Rahul Gandhi, on the other hand, has been raising socioeconomic issues, such as unemployment and agricultural distress, in a concerted bid to show the ruling regime in a poor light. His party has been making increasingly bigger promises to the nation, starting from waiver of farm loans to assuring a minimum income of Rs 12,000 per month to the poor.

Unfortunately, his leadership has not been impressive enough to lead a united opposition against the BJP juggernaut. This was clearly reflected in the grand old party’s struggles and troubles in forming powerful alliances ahead of election time. However, the recent assembly election victories of Congress in the Hindi heartland proved two things beyond doubt: One, by turning around the Congress’ free-falling fortunes since 2014, Gandhi was moving in the right direction towards being Modi’s political nemesis; and two, the BJP could no longer take victory in the 2019 general elections for granted.

The one political leader who could take victory in the coming elections for granted is Biju Janata Dal boss Naveen Patnaik, who has not faced anti-incumbency despite having served four consecutive terms as Chief Minister of Odisha – all thanks to not only his clean public image but also his development- and welfare-oriented administration.

Yet, as evident from the early phases of his election campaign, where he has been meticulously dispelling notions propagated by opposition forces, Naveen has demonstrated that he is not taking the people of Odisha – or their votes – for granted. And that sets him, and his stellar political record, apart from the rest.