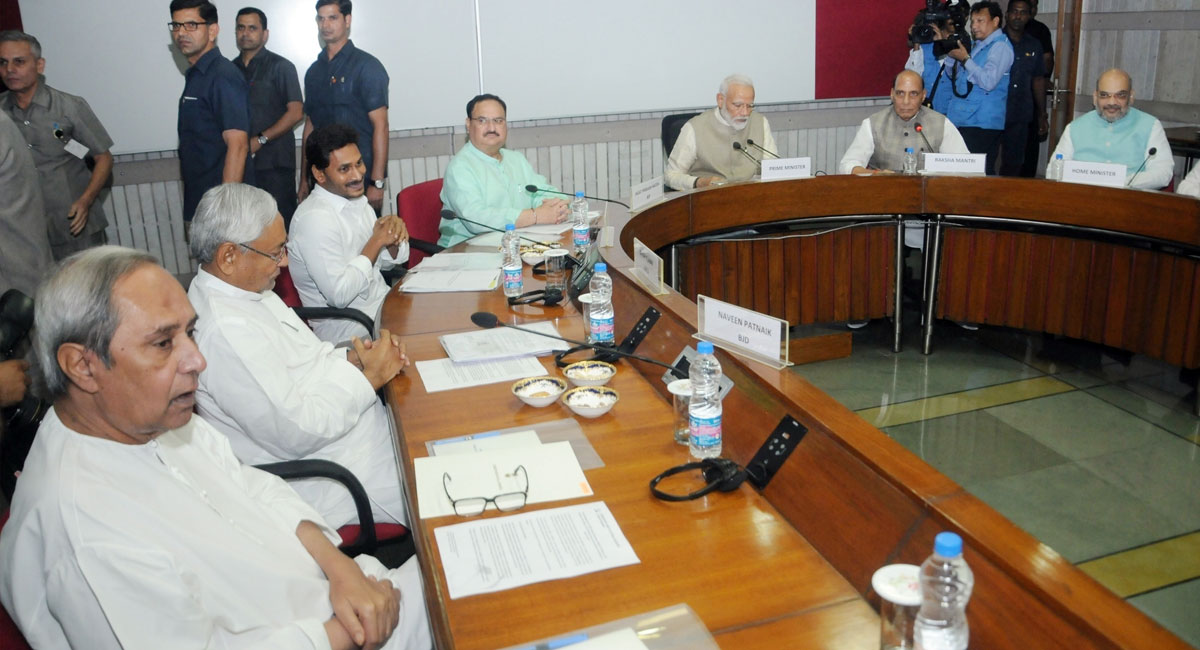 If both Modi and Naveen pull off what they seem to have set out to achieve over the coming years, people of India and Odisha can rest assured of better times ahead

They say morning shows the day. And from all that has been happening on the national political scene over the past month, it seems as if good times, in the true sense of the phrase, might indeed be around the corner for the people of India.

After appearing to be in constant campaign mode for the Bharatiya Janata Party since 2014, when he bagged the nation’s top job for the first time, Prime Minister Narendra Modi in his second innings finally seems to be evolving into the statesman that he was long expected to be.

The earliest sign of that was evident in the first few speeches he gave after the BJP retained power with a thumping mandate in this year’s general elections – starting from the party’s headquarters on May 23 when the election results became clear, followed by the one in the Parliament when he was elected as leader of the NDA’s Parliamentary Board two days later, and finally on June 8 during his visit to the Guruvayur temple in Kerala.

Those speeches sent out a common message, loud and clear: That, despite coming to power with brute majority, the Prime Minister was keener than ever to take the nation on a path of progress with consensus of all its people – including minorities, opposition parties and non-supporters.

His prompt condemnation of the Jharkhand mob lynching incident – in which a Muslim youth accused of stealing a motorcycle was forced to chant “Jai Shri Ram” before being beaten to death – was a sharp departure from earlier times when the Prime Minister was accused by his detractors of keeping silent and covertly supporting cow vigilantism and other extremist manifestations of Hindu nationalism.

In fact, more and more political pundits have been coming to the conclusion that it was the Modi government’s effectively and secularly implemented welfare and development schemes on the ground level over the past five years – not politicisation of the national security issue during election time – that steered the BJP towards its unprecedentedly comprehensive victory in the 2019 general elections.

If the rest of India should be looking forward to good times now, Odisha has many a reason to be optimistic about great times ahead – thanks to five-time chief minister Naveen Patnaik. If Prime Minister Modi has taken on a statesmanly and strongly secular avatar now, Naveen has for ages been an embodiment of it. Unlike Modi, he does not need to prove his secular credentials to anybody.

The Chief Minister has been singularly focused on issues that are in the interests of his state and its people, not to mention measures that can raise Odisha’s profile at the national and international level. And in his latest innings, Naveen has clearly set the bar a couple of notches higher.

At the national level, he has risen far above party politics – evident most glowingly in his support for the Modi government’s “one nation one election” proposal and Rajya Sabha nominations from Odisha – to negotiate the best possible deals for Odisha. And at the state level, he has recently put in place a few processes that will make government officers at all levels more accountable to him and the people of Odisha (all detailed in the cover story).

If both Modi and Naveen pull off what they seem to have set out to achieve over the coming years, people of India and Odisha can rest assured of better times ahead.