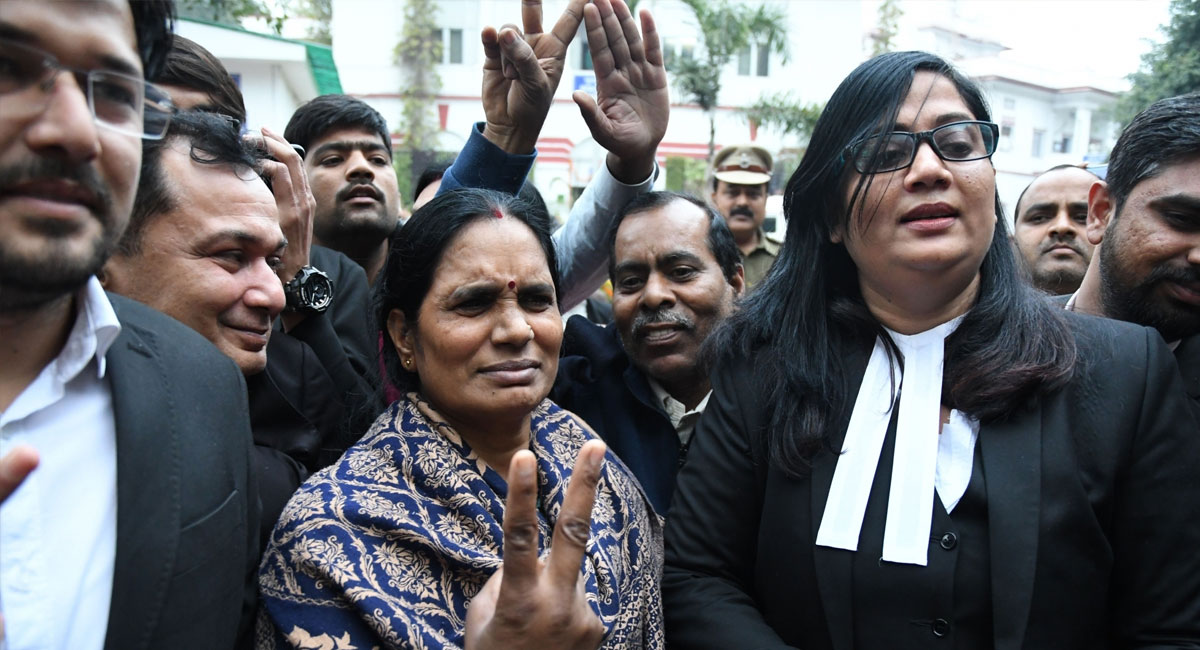 More than seven years after a 23-year-old girl was brutally gangraped and murdered in the capital, a Delhi court on January 7 issued death warrants against all four convicts in the Nirbhaya case. That the wheels of justice moved excruciatingly slowly even in a case that was fast-tracked says much about the lacuna in our judicial system that tortures victims even as convicts file appeal after appeal in courts.

Even though the lawyers of the convicts say they still have legal remedies available, it is unlikely that their petitions will be considered given the ghastliness of their crimes. The Nirbhaya case not only shook the conscience of a nation, it also led to the Parliament passing laws that enhanced punishment for sexual offences.

News of the hanging has been hailed by the public, with many calling it closure for the victim’s family. However, the delay in the case and its failure to effect change on ground have renewed the debate on the country’s judicial system once again.

Delhi Chief Minister Arvind Kejriwal and his deputy Manish Sisodia welcomed the Nirbhaya verdict, saying it would act as a deterrent to such heinous crimes.

Kejriwal said the verdict would be a lesson for all those who mistreat women. “People will be scared that, even though little late, the law will give them punishment and justice will be served,” Kejriwal said while addressing a townhall meeting.

Later, in a tweet, Kejriwal demanded that death penalty to rapists should be given within six months.

“The death warrants had been issued against the Nirbhaya case culprits. People are satisfied. It took seven years. This system has to change. There should be a system that the rapists should be hanged in six months,” Kejriwal said in Hindi.

On December 16, 2012, Jyoti Singh Pandey, a paramedical student was gangraped and tortured on a bus which led to her death. All the six accused were arrested and charged with sexual assault and murder. One of the accused, a minor, appeared before juvenile justice court, while another committed suicide in Tihar Jail.

There may be closure in the Nirbhaya case soon but not much has changed for women in the country. In 2017, the conviction rates for rape were just over 32 per cent and the Nirbhaya Fund remains mostly unspent. Unless there are reforms in the judicial system as well as the patriarchal attitudes in society, there will be many Nirbhayas endlessly waiting for justice in years to come.