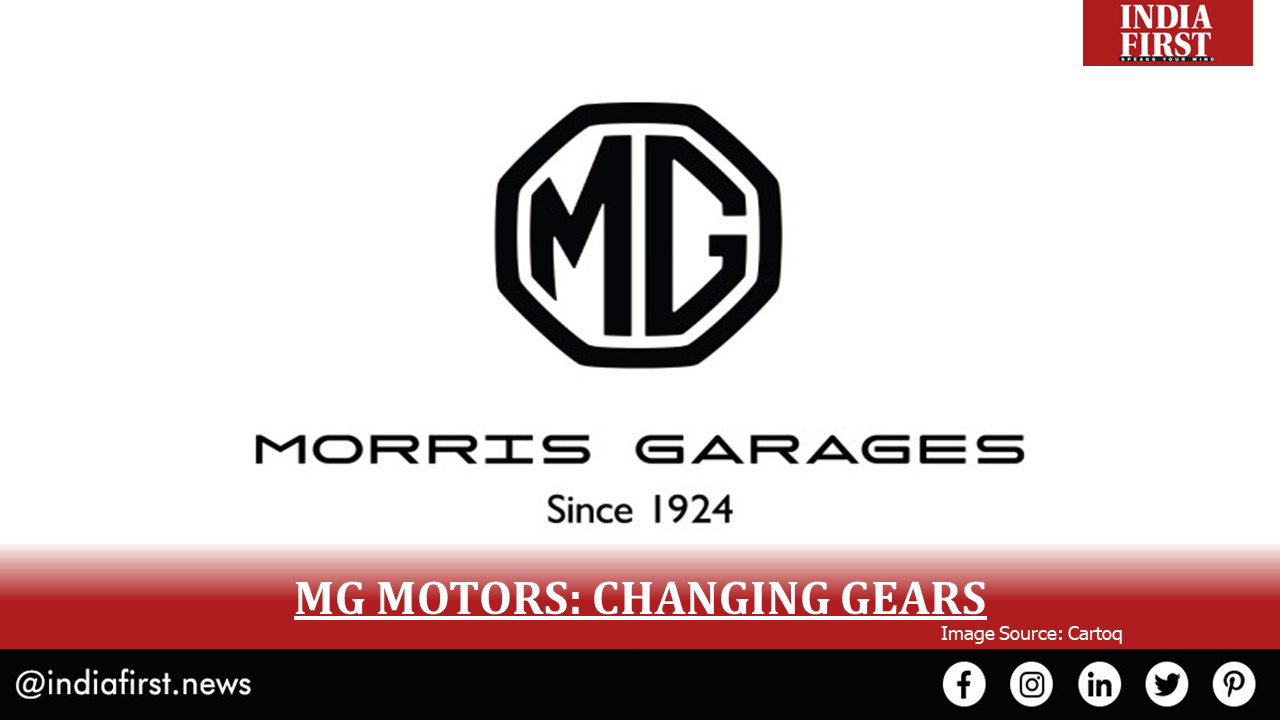 Even though MG Motors was founded in Britain, the automaker is a subsidiary of China-based SAIC and the recent decision was taken amid increasing hostility towards Chinese brands in the Indian market. The company had previously planned to invest Rs 3,000 crore in its Indian plant to launch four SUV models in the market by 2021 but has not made much headway in that direction because of the toughened stance of the Indian government on Chinese brands.

The public outcry against Chinese goods is a headache for many Chinese owned brands and MG Motors is trying to break the mold and be acceptable in the market by collaborating with other non-Chinese automobile brands that have a healthy presence in the Indian market. The government is also altering export and import rules and regulations in the wake of the ongoing spat and MG Motors will need to take clearance from the Department for Promotion of Industry and Internal Trade (DPIIT) before making any further investment. MG Motors has taken this step to avoid such regulation hassles and ensure a smoother ride in the Indian market.

Industry insiders confirm that MG Motors is in serious talks about contract collaboration with its European partner Volkswagen and the Mahindra-Ford joint venture. However, the company will only choose one partner going ahead.

Sources say there is a stronger chance of collaboration with Volkswagen instead of Mahindra as the two companies are already partners. MG Motors plans to lease out the newly acquired Halol facility that it purchased from General Motors when the latter folded its production facility in the country.

The Halol plant currently produces nearly 75,000 -80,000 units per year and MG Motors aims to expand its production capacity to 1 lakh units per year. However, the expansion is only possible in partnership with another company that brings in its own investment and manpower to the facility.

MG Motors’ most successful model MG Hector as well as its new model MG Gloster is going to be produced in the Halol plant. The MG Hector was widely appreciated in India with 6,422 units sold in the first half of 2020, registering 52% growth in sales. Problems arose when the sales dropped suddenly in September 2020 during the Indo-China conflict.

To cut losses and avoid further roadblocks in the production of its new venture MG Gloster, the company had to make some strategic business move and the decision to blur its Chinese ownership to secure larger investors is a wise and welcome move in the industry.