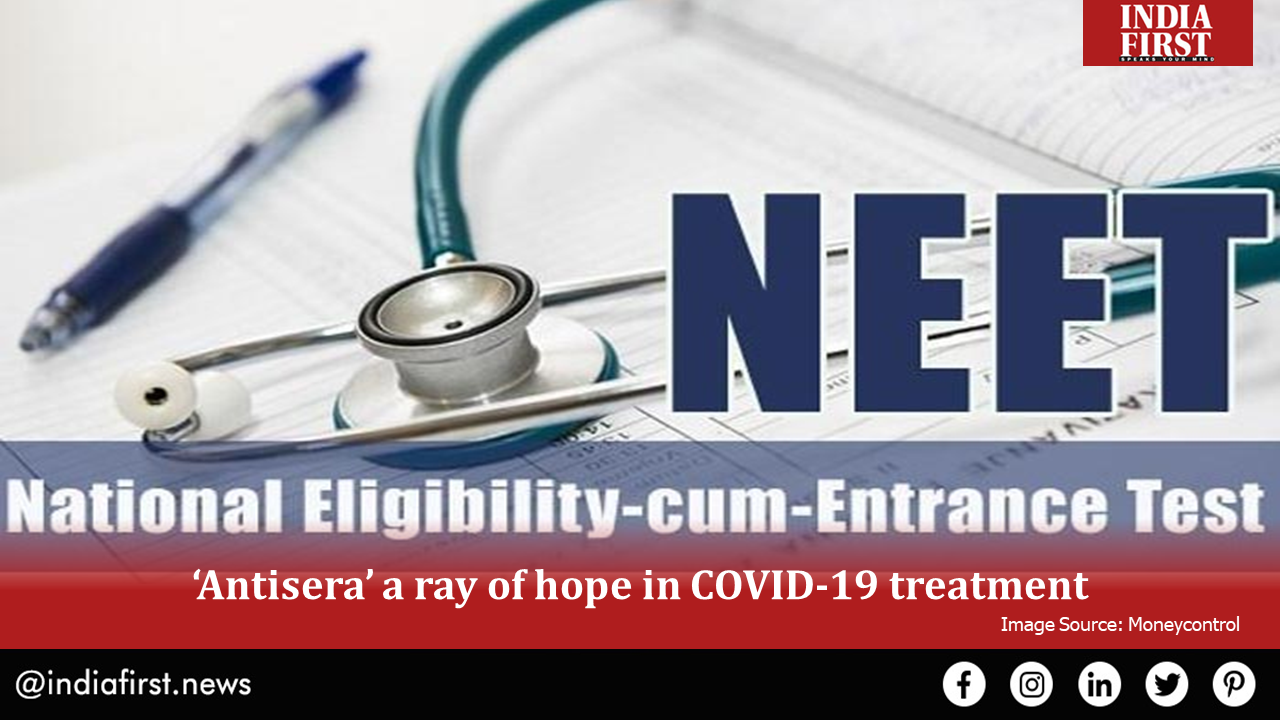 Millions of aspiring medical students take the National Eligibility-cum-Entrance Test (NEET) every year to study at the most prestigious medical institutions in the country. This year, there were unprecedented circumstances surrounding the NEET exams owing to the coronavirus pandemic which forced students to wait for many months to take the exam which is usually scheduled for May.

Despite the uncertainty looming over the event, the NEET exams were held on September 13 and October 14 with almost 15.97 lakh students registering for the test. Compared to last year, there was nearly a 5 percent increase in the number of students that appeared for the test this year.

Keeping the number of students in mind, along with the implementation of social distancing rules at exam centres, the number of test centres were increased to 3,842 this year in comparison to last year’s 2,546 centres. However, out of the prospective candidates, nearly 2.4 lakh students skipped the exam, mainly because of the health risks from the pandemic.

Despite the controversy surrounding the exam, the NEET was held successfully, and the results were recently announced by the National Testing Agency (NTA), with an impressive 56.43 per cent students clearing the exam.

Soyeb Aftab, a medical aspirant from Rourkela, created history by achieving the perfect score of 720 marks and topping the All India Merit list released by the NTA. Surprisingly, he was not the only one to get the perfect score as Delhi-based Akanksha Singh also secured 720 in the test.

However, Akanksha was placed second in the merit list following a tie-breaker method from NEET organisers who rank the toppers according to their performances in each subject and the age difference between the two. Akanksha was eventually placed second as she is younger than Soyeb.

Soyeb is an example of a diligent student who stayed on the course of his preparations and turned a global crisis to his advantage. Talking about his perfect score and top position during a media interaction, Soyeb credited the pandemic for his success as social distancing and other restrictions on gatherings kept him homebound, allowing him to concentrate on his studies and give ample time to NEET preparations without any major distractions.

He invested all his energy and time in revising the subjects and clearing his doubts and used the extended time for preparation which finally resulted in a historic feat that made Odisha as well as the entire country proud. Soyeb, who hopes to become the first doctor in his family, said that the topper tag came as a surprise.

Akanksha, who is the first girl to get a perfect score in NEET, hails from rural Purvanchal in Uttar Pradesh and her journey from a small village in Kushinagar to Delhi is inspirational. The two toppers have in their own way created history and will continue to inspire medical aspirants for many years to come.