How Good Will Biden be for Silicon Valley? | India First e Newspaper Skip to navigation Skip to content 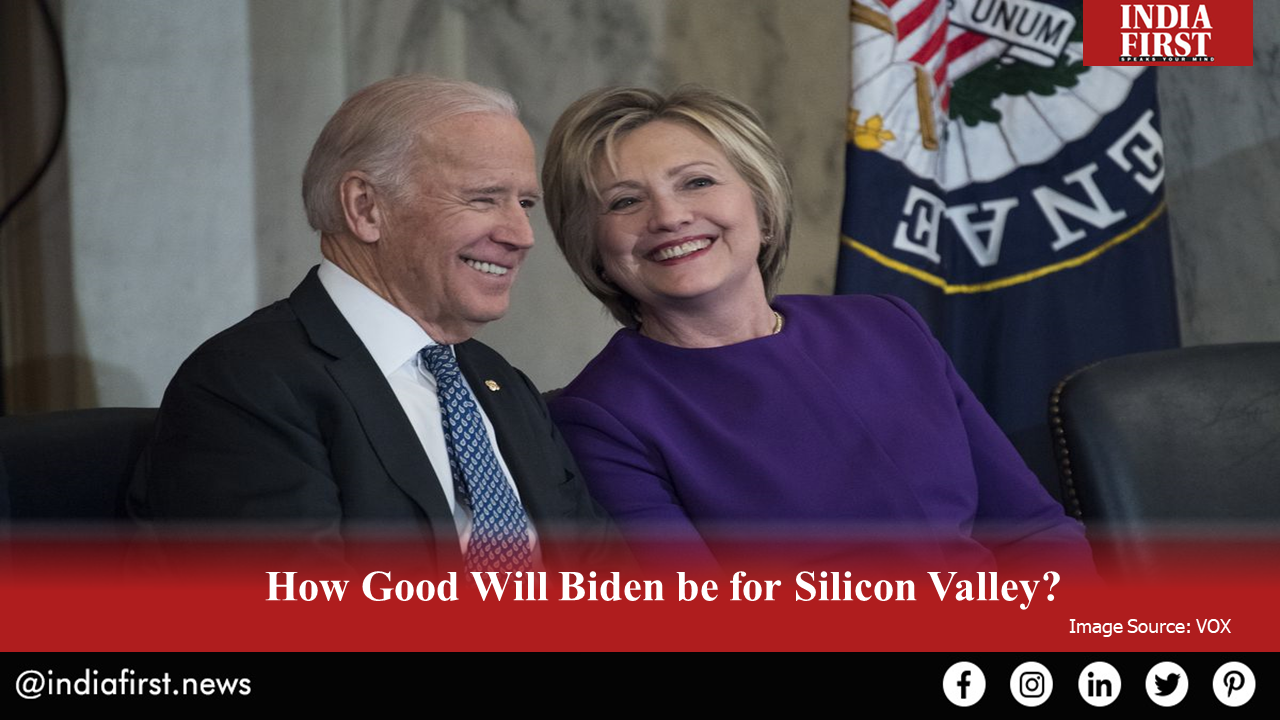 Only last month, the outgoing Donald Trump government introduced new H1-B visa rules to make it difficult for foreign skilled workers to access working visas to the USA. The administration took the decision to help local skilled workers gain an advantage over workers of other nationalities who migrate to the US for work.

However, these new rules were not well received by the Silicon Valley as it depended majorly on foreign talent to keep the biggest IT and tech giants of the world running.

The administration of President-Elect Joe Biden and Vice President-Elect Kamala Harris is expected to have much better relations with the Silicon Valley and its stakeholders than the Trump administration had. Tech giants such as Apple and Facebook are hopeful that the Biden presidency will take down the strict H1-B visa rules that were imposed by President Trump in the last leg of his presidency. This is because Trump’s crackdown on the H1B visa rules made it difficult for the US tech companies to hire the best engineers from around the world.

Still, the outlook to technology has changed since Obama’s pro-tech stance in 2008. While Trump shared open animosity with some of the tech leaders of Silicon Valley, Biden’s press team has showed indications that his core team of Democrats share similar distrust of the Silicon Valley giants that the Republicans seemed to harbour over the past four years.

The President-Elect, however, has a great team of tech advisors, including some former top executives of Apple, Facebook and Google in his team. Despite his critique of Facebook for not fact-checking political adverts during the presidential elections, the President-Elect is expected to have a strong team of technology advisors and will be warming up to the tech leaders of Silicon Valley soon enough.

Vice President-Elect Harris is also someone who has been supported by the technology world during her campaign and will largely take a pro-Silicon Valley stance during her years in the office.

There are talks that Biden has lots of friends in the tech industry and feels “comfortable” in the scenario, but the tech world is not optimistic enough that Biden era will be akin to the golden era of Obama government that saw tech giants such as Google and Facebook flourish as global tech leaders and expand their footprints. They are, however, hopeful that the new Biden Harris presidency  will be an improvement from the smothering Trump Administration that was choking up the Silicon Valley’s road to progress.