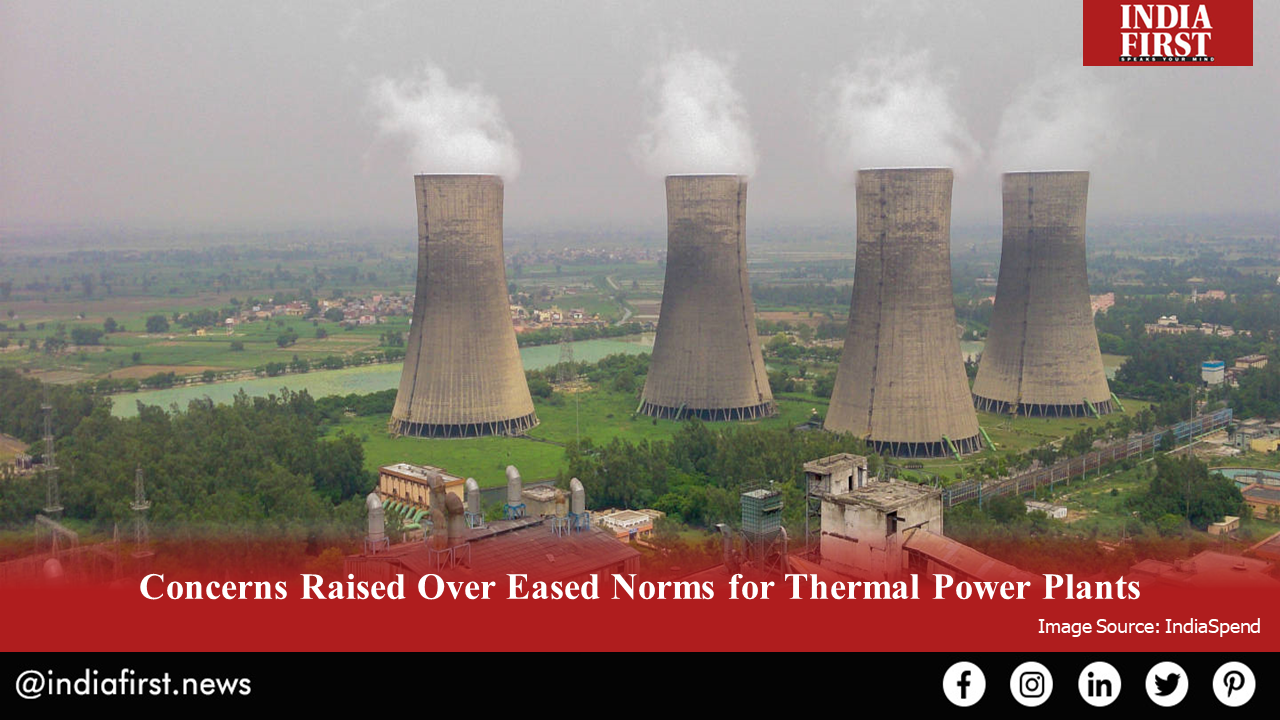 These reforms were introduced on November 11 by the government after owners of thermal power plants complained that the existing constraints were affecting coal supply and the smooth functioning of the plants. This decision was taken as thermal plants are a crucial part of the power generation sector and their smooth operation is necessary to keep an uninterrupted power supply to the public.

Following the implementation of these new guidelines, thermal power plants with environment clearance can transport their coal supply from anywhere in the country via trucks, covered by tarpaulin sheets. Environment activists have raised voices against this reform as it could lead to increase of pollution levels around the country and cause harmful consequences for people as well as the environment. Drastically changing the source of coal without reviewing its ash content will affect the environment by accelerating the impact of coal pollution around the country.

Previously, the Environment Impact Assessment 2006 had stated that any change in the source of coal for the thermal powerplants will require an amendment in the environment clearance granted to them before the change. This will require the environment ministry to reassess the pollution impact of the thermal project based on the new source and take a call on whether the change is allowed or not. It would also take into account the transport modes to be used to keep the emissions to a minimum.

The new rules, however, state that the thermal plants would need no review or any subsequent changes in the Environment Clearance granted to them, and the plants can go ahead with changing the source and mode of transport without any interference from the environment ministry. The plant project will only have to inform the environment ministry of the quantity and quality of the coal that is to be transported regularly to the thermal plants.

The new guidelines advise the thermal plants to carry out the transport of coal through railways and conveyor belts, but it has also allowed road transport through trucks until the rail infrastructure is made available. When the needed infrastructure will be ready for use and whether the plants will revert to rail transport after these amendments is a question that stands out amongst the doubts raised against these reforms that look harmful in the long run.

While the Environment ministry has defended the decision to change the transport rules by saying that the amendment of the EC every time a mine was changed by the power plants caused unnecessary delay and the new reforms have simplified these norms, environment experts warn of possible air pollution from uncontrolled road transport of coal source over long distances.