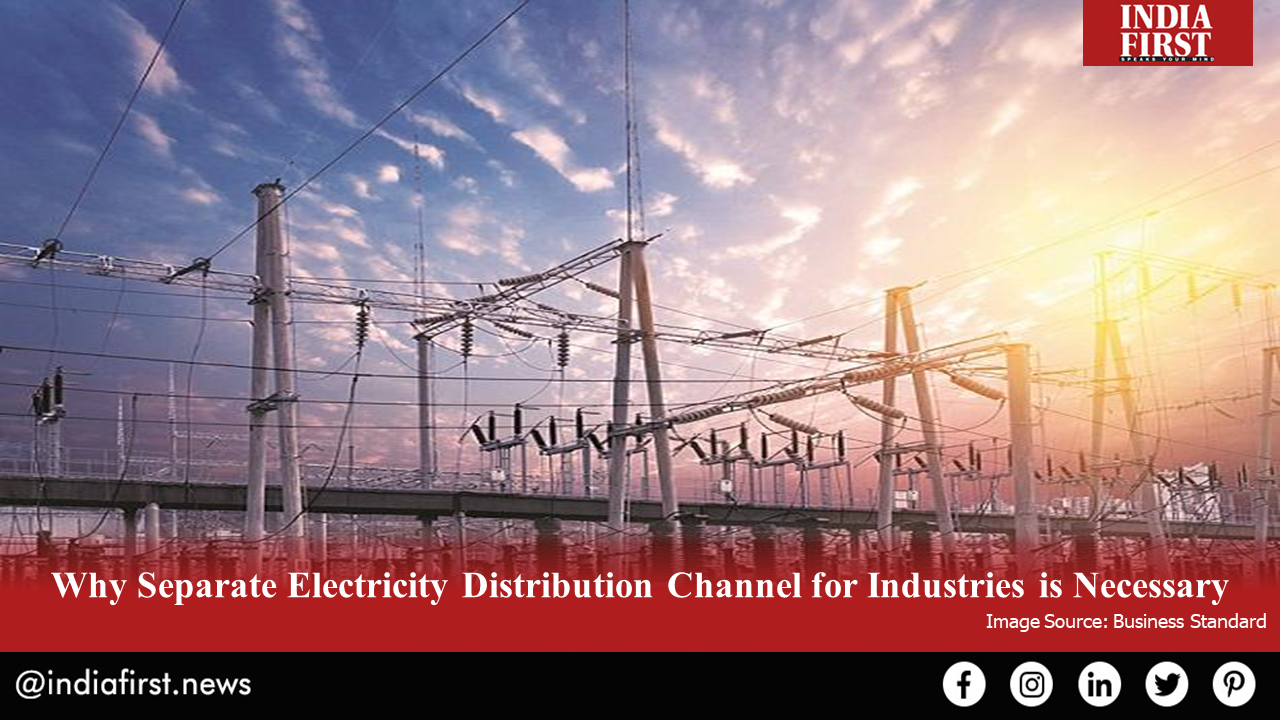 As part of its plan to privatise the power generation sector, the Government of India is aiming at creating a separate electricity distribution channel for industries. This separate channel will support the ‘Make in India’ Initiative under which domestic companies will be eligible for incentives.

This is part of a greater strategy to create industrial hubs around the country which will not only have separate channels but also have separate power supply that will be leased out to private companies. Through these moves, the government aims at making electricity supply cheap for the industrial sector, especially the manufacturing one. India is not only aiming at becoming Atmanirbhar (self-reliant) in industrial production, but also turning into a pivotal manufacturing hub for the global supply chain.

Previously, the Indian government had decided to privatise all electricity distribution companies in union territories. The first phase of the privatisation of the electricity sector was done in the union territories because they came under the direct jurisdiction of the central government, instead of the state-run electricity boards which would need a different procedure for privatisation. The NDA government has aimed at huge reforms in the power sector, which also include the implementation of the Direct Benefit Scheme for providing subsidies and the introduction the financial framework into public electricity distribution companies.

The government of India and the power ministry has set up an Electricity Contracts Enforcement Authority to look into power purchase agreements or agreements of privatisation between public and private ventures. The power distribution business is doing very well because of the interest investors have shown in popular electricity distribution companies such as Reliance Infrastructure Limited. The company has started supplying power to union territories such as New Delhi and soon plans to expand.

Separate channels for the industrial units will be a decisive move because this will help in better regulation of power tariff and subsidies and can be operated as a separate system completely, making the industrial sector semi-independent.