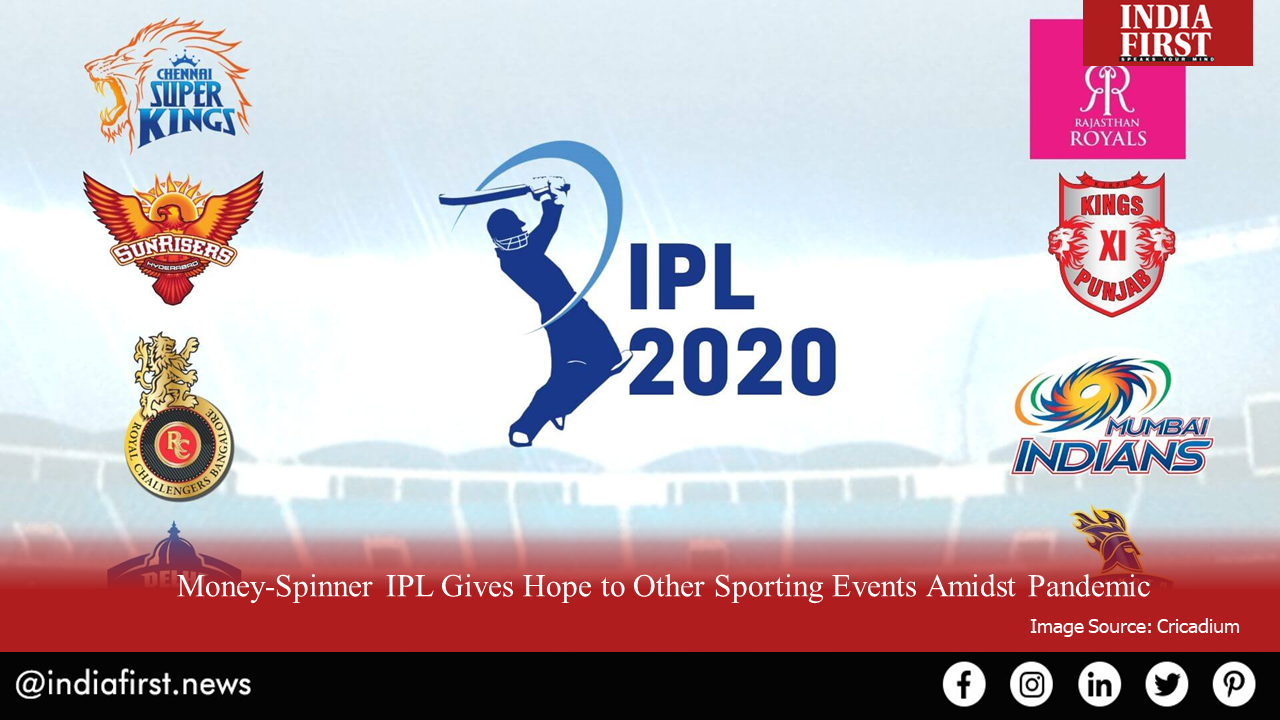 The Indian Premier League is one of the biggest cricket tournaments of the world, being the Mecca of T20 cricket for cricketers and cricket enthusiasts of today. The game has been become increasingly commercialised, generating massive amount of revenues for the cricket associations and channels that stream the game for billions of watchers every year. Cricket has evolved far beyond just being the gentleman’s game. In India, it has become the game of the masses as it saw a meteoric rise in popularity after the country’s world cup victory in 1983.

Coming back to IPL, it is indeed one of the most profitable events in the country. Whether it be Kolkata Knight Riders, Kings XI Punjab or champions Mumbai Indians, IPL teams have been major investment targets of the rich and the famous in the country. With auctions of crores happening in the IPL every year and brand endorsements reaching an all-time high during the IPL season, big money is involved in the glamorous and larger-than-life tournament.

Such is the contribution of IPL to the BCCI (the richest cricket body of the world), that it could not afford the cancellation of the 13th edition of the tournament because of the pandemic. Even though the T20 World Cup was postponed this year, the IPL got the green light, albeit with the condition of being outside India.

The BCCI earns Rs 3,300 crore from the media contract that it has with the STAR TV for the live streaming of the tournament. The IPL being an annual event of the sport, Rs 2000 crore was paid in advance by Star TV even before there were talks about the cancellation of this year’s edition.

With the pandemic-induced recession over its head, BCCI would have reeled under losses had the IPL been cancelled at a time when people were advised to stay away from the stadium. With the Indo-China conflict on the horizon, the BCCI came under criticism for retaining title sponsors Vivo, a Chinese smartphone manufacturer that has a 440-crore sponsorship deal with IPL organizers.

Even though there was a huge trend of shunning Chinese products in the country over the past few months, BCCI went ahead with Vivo keeping the sponsorship money in view.

The successful organisation of the 13th edition of IPL has proved profitable for the BCCI as it earned revenue worth Rs 4,000 crores, and saw an upward trend in the TV viewership of the tournament. This was mutually profitable for the media channels involved in the livestream and telecast of the games. Given IPL 2020 was the first major sporting event to be held since the pandemic, its successful organization has given much hope for the other national  tournaments to be held in the near future as well.